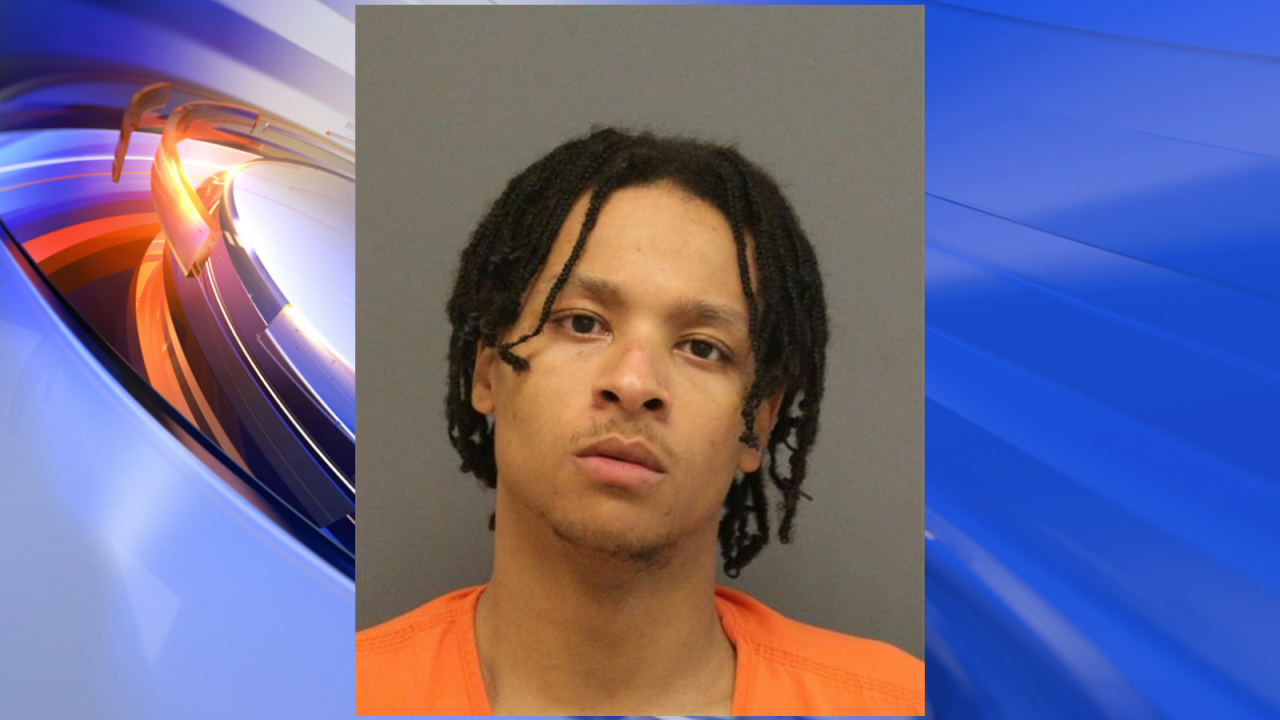 NEWPORT NEWS, Va. – A 24-year-old Newport News man tried to evade police custody by hiding in a dishwasher during a tactical situation late Wednesday evening in the 400 block of Crescent Way.

Apachee Laquan Lark faces charges for strangulation, assault on a family member, abduction and attempted malicious wounding after being taken into custody in the early morning hours of Thursday.

According to officials, Lark was taken into custody after being found in the dishwasher around 2 a.m.

Police said Lark was arrested after his 26-year-old ex-girlfriend contacted dispatch around 10:30 p.m. when Lark wouldn’t leave the residence she was located at on Crescent Way.

Lark had active warrants out for his arrest following a prior domestic situation on July 18 involving the same ex-girlfriend.