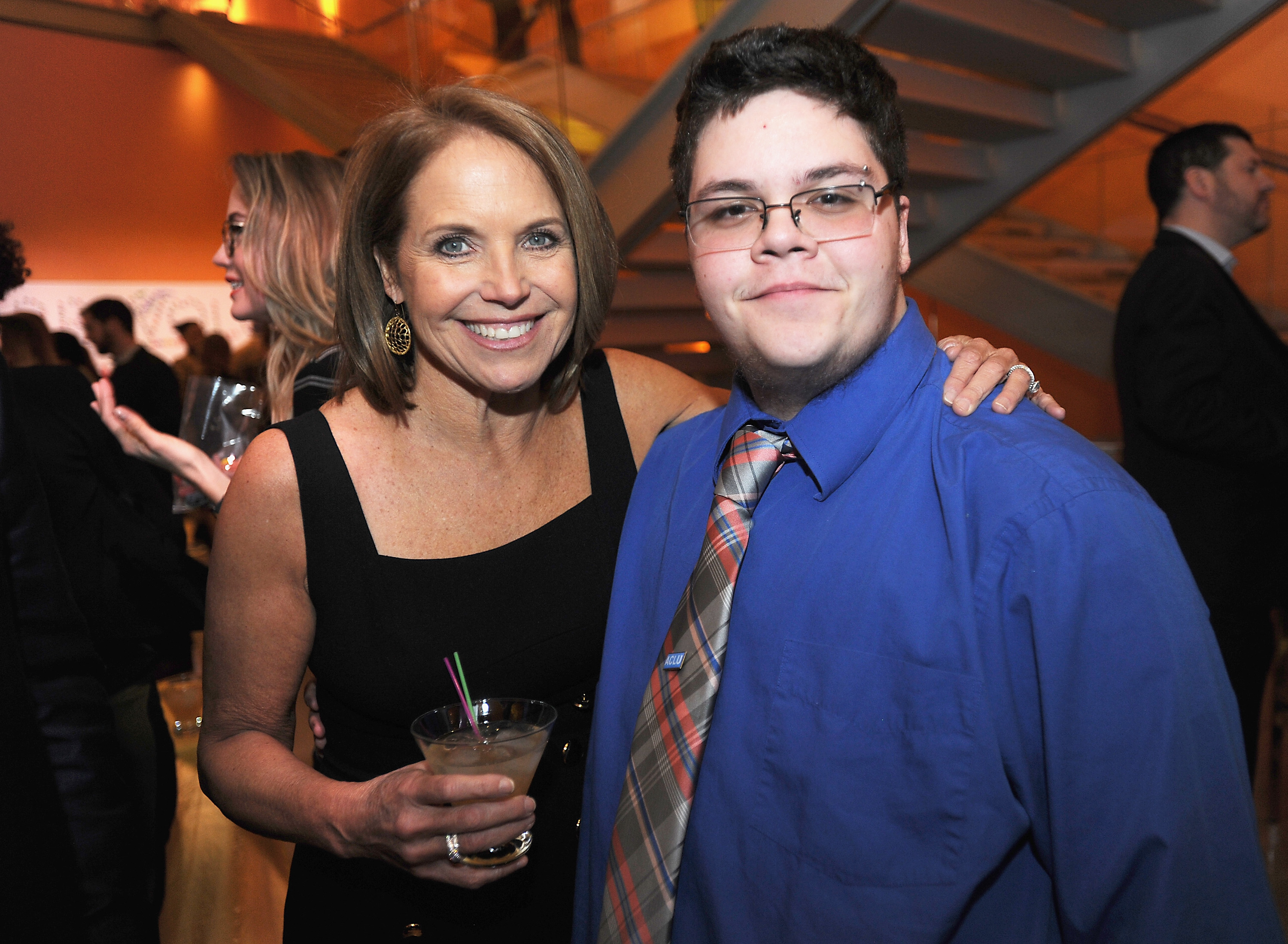 GLOUCESTER Co., Va. – The Eastern District of Virginia ruled Friday that a transgender man was discriminated against while a student at Gloucester High School.

“It is such a relief to achieve this closure and vindication from the court after four years of fighting not just for myself but for trans youth across America,” Grimm said after Friday’s ruling. “I promise to continue to advocate for as long as it takes for everyone to be able to live their authentic lives freely, in public, and without harassment and discrimination.”

WE WON! The district court in @GavinGrimmVA 's case just issued a final judgment in his favor on all his claims. pic.twitter.com/EHv9F86pzT