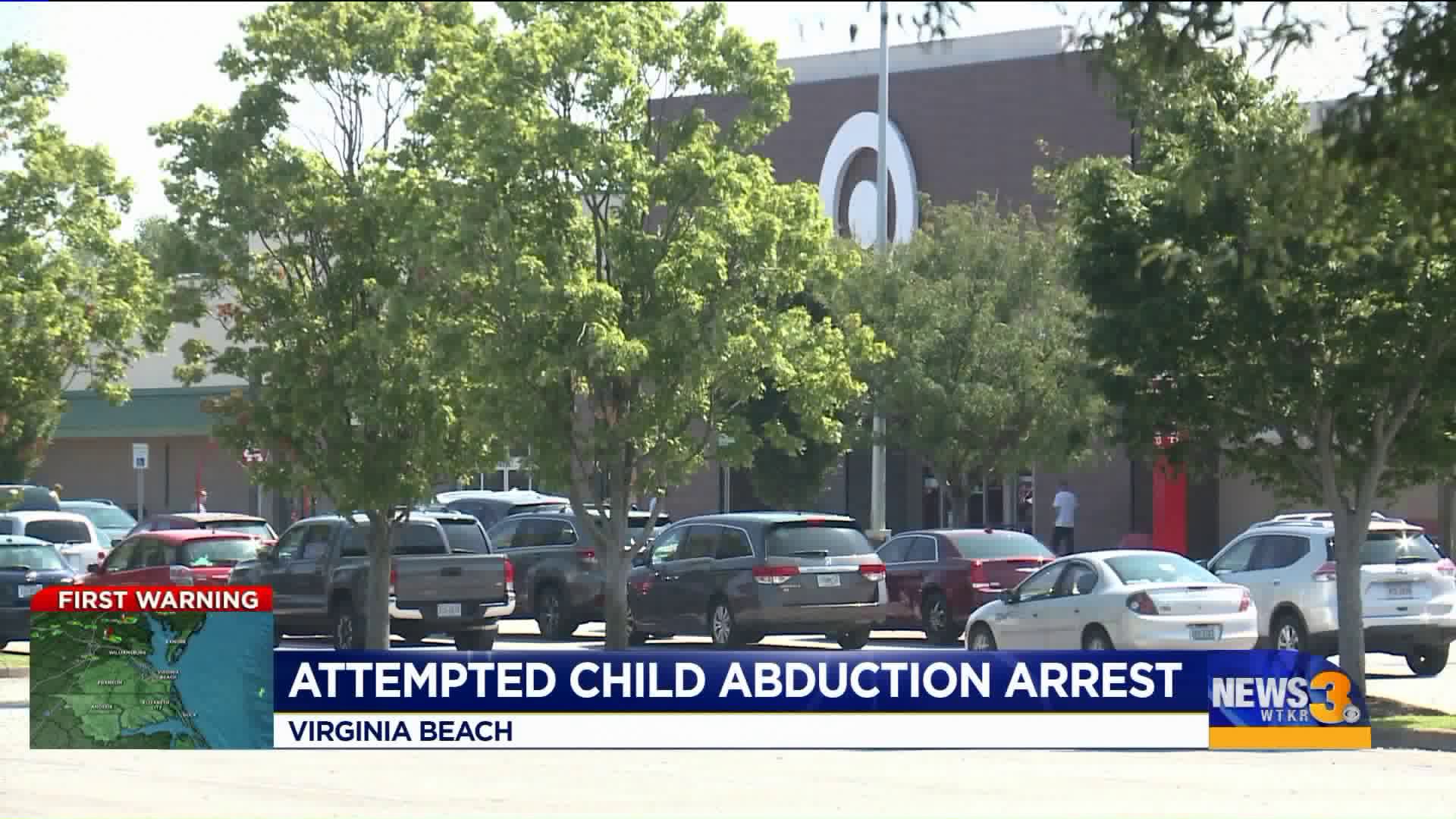 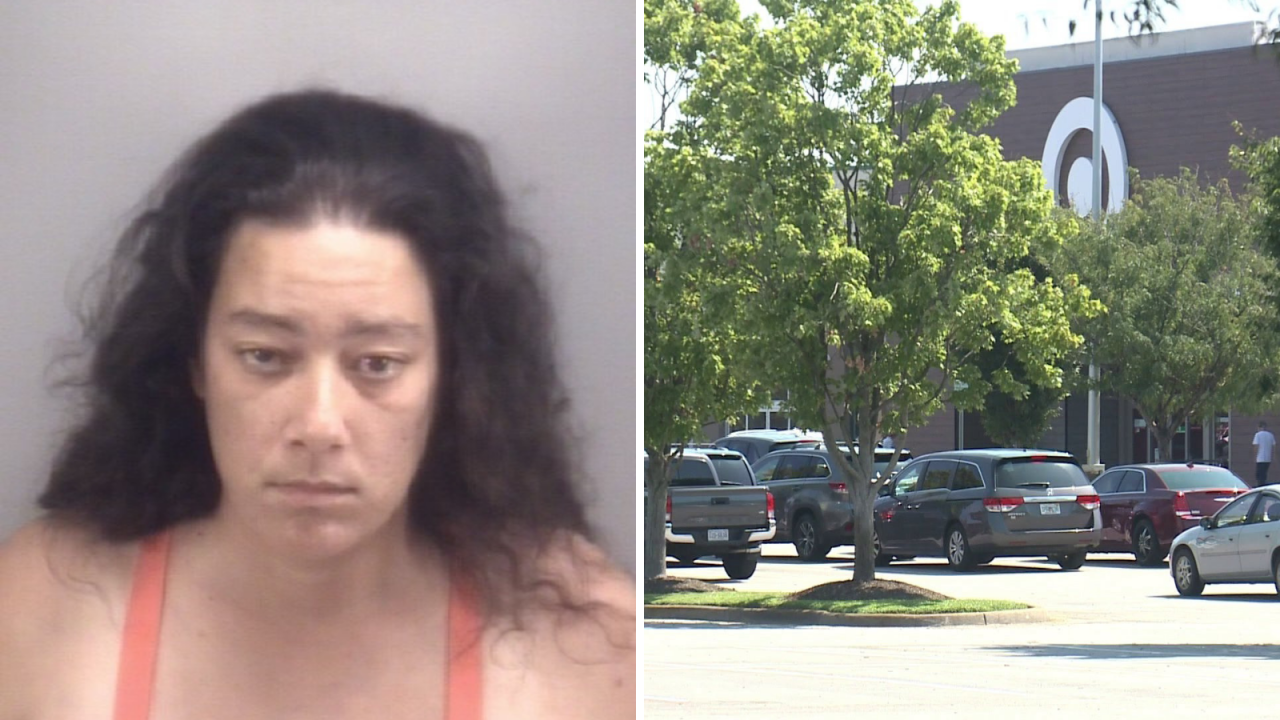 She was also accused of trying to fight adults who were with the children she was wanted to abduct, police said.

Patricia Sharifa Metz has been charged with two counts of attempted abduction and four counts of simple assault.

According to police, Metz tried abducting the children at the Target on 2060 South Independence Boulevard around 11:30 a.m. Thursday.

Both children that Metz allegedly tried to abduct were not harmed. Both were also reportedly under the age of five

Metz is being held in the Virginia Beach Correctional Center without bond.

Shoppers say while the scare won’t stop them from shopping at the store, the incident is a reminder to always keep a close watch on kids.

Related: 'The scariest thing happened to me' Virginia Beach mother urges others to watch their surroundings

Jennifer Jesse is a frequent Target shopper and also a parent of three kids: Ages 4, 8 and 10. She says she couldn’t believe someone would try to take children from her neighborhood Target store.

"I gave them a pep talk on the way in and just kind of reminded them, 'Stay close to Mom; if you’re out of the cart, you’re staying next to me - you’re not walking off around the corner getting far away from me at all,'" said Jesse.

Jesse says the first thing she did before she went shopping was have a serious talk with her boys.

"I emphasized how intense it is that it’s happening right in our neighborhood and it seemed to sink in a little more this time that they need to stay close and just really be on watch because it could happen in a second."

Shopper Alyssa Smith says she was aware of the reported incident and also made sure to warn her kids about what to do if they were caught in a similar situation.

"I just told them if heaven forbid someone were ever to grab you or try and take you that you kick and scream and be loud and make as much of a scene as you can", says Smith.

Police did not say why Metz allegedly try to take the children.

Police are not looking for any other suspects.