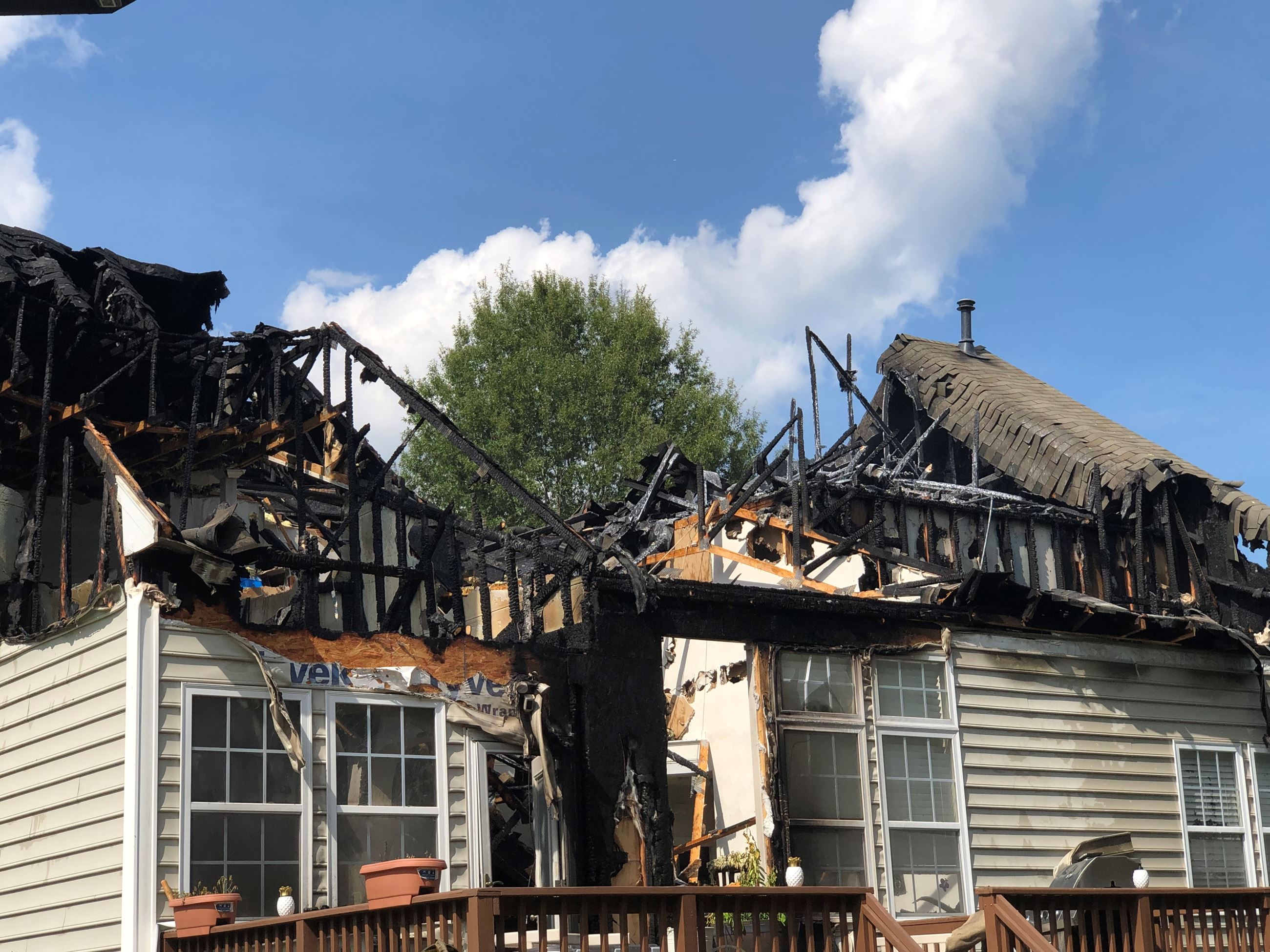 JAMES CITY Co., Va. – A house fire in the 100 block of George Wilson Court in Powhatan Secondary Monday afternoon has left the homeowners without a place to stay for the night.

Units from the James City County Fire Department responded to the scene just before 2 p.m., arriving to find fire visible from the roof of the two-story home. Neighbors called 911 to report the fire.

The fire was brought under control at 2:55 p.m. after causing significant damage to the home.

Fire officials say the homeowners were not at home at the time of the fire.