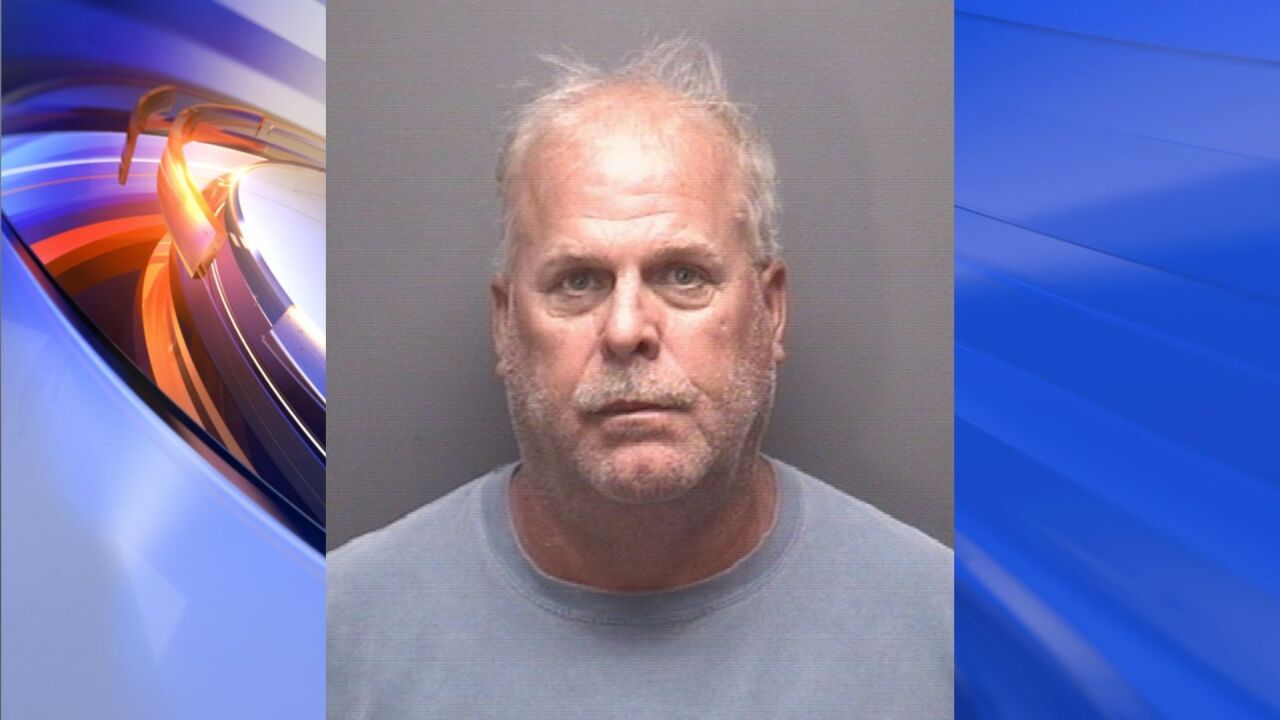 Around 12:42 a.m., Suffolk Police were contacted by someone who reported an alleged sexual assault that had occurred.

The adult female victim reported that she was performing her job as an Uber driver when she was sexually assaulted by an unknown adult man who was riding passenger in the area of the 1200 block of Kings Highway and Bridge Point Trail.

Following further investigation, Jeffery Allen Paxton, age 54, of Suffolk, was arrested on August 9, 2019 on a charge of Sexual Battery.