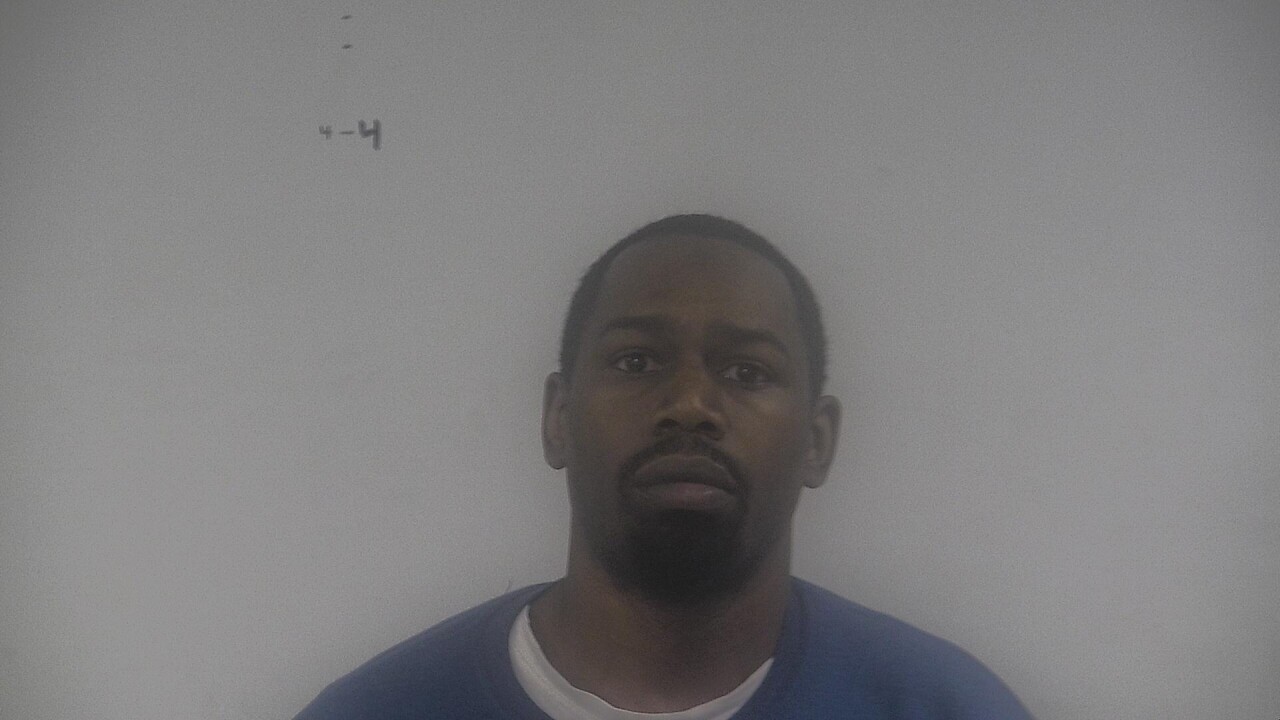 Court documents say 38-year-old Curtis Talley who has 13 prior felony convictions, many of which are for prior probation violations, was found with distribution amounts of cocaine, marijuana, and a loaded gun when Norfolk police officers arrested him on outstanding warrants.

Talley pleaded guilty to possession with intent to distribute cocaine and possessing a firearm in furtherance of that crime, and faces a mandatory minimum sentence of five years and a maximum of life when sentenced on December 2.

Actual sentences for federal crimes are typically less than the maximum penalties. A federal district court judge will determine any sentence after taking into account the U.S. Sentencing Guidelines and other statutory factors.