Snap isn’t giving up on its smart sunglasses.

On Tuesday, the Snapchat parent company announced Spectacles 3, the latest version of its video-recording sunglasses now with new 3D effects and an eye-popping price tag. The device, which will ship in the fall but is available for pre-order now, retails at $380, more than double the cost of its previous version.

The move comes less than three years after the launch of Snapchat’s first pair initially sold in vending machines. Spectacles were a viral hit; people waited hours to get them. Some resellers listed them on eBay for more than $900. But the hype fizzled and the company ultimately had to take a nearly $40 million writedown for excess inventory.

Snap took a second stab at Spectacles last year, which had a similar look to the original pair, but were smaller and water resistant. 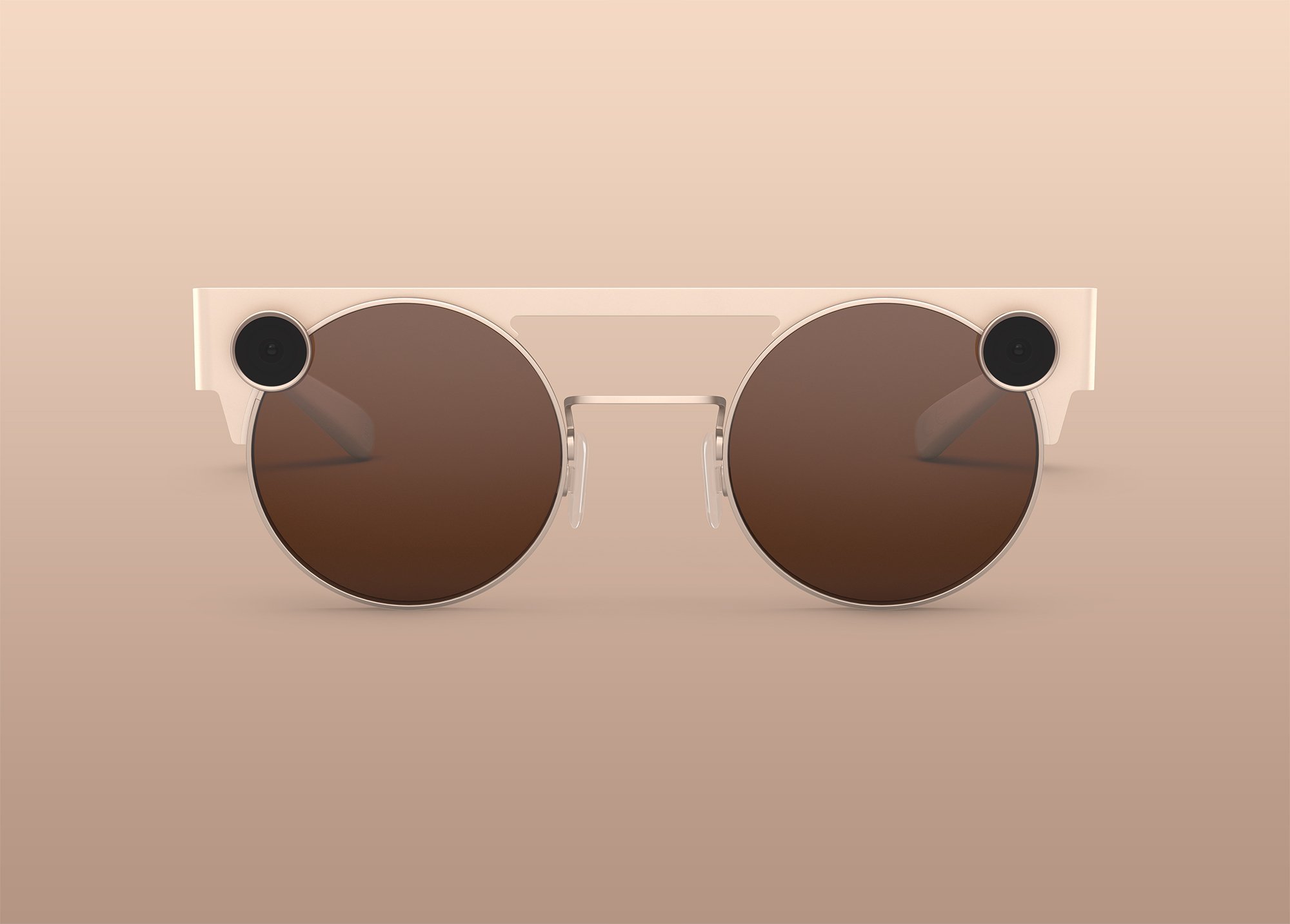 Now the product is back with a sleeker, slimmer look, round lenses and 3D cameras. Like its predecessors, the glasses lets users take photos and videos by tapping a button on the frame, and transferring them to the Snapchat app. Spectacles’ dual HD cameras aim to capture depth and dimension with 3D in the same way as the human eye.

In a video teased on social media, Snapchat teased the new special effects users can add to their “Snaps” with Spectacles. For example, it showed videos overlayed with an augmented reality sting ray or bright pink bird.

The company told CNN Business it sees a future where computing, such as augmented reality, is overlaid on the world around you rather than only on a small screen. Snapchat is well-known for its AR filters, which allow users to put virtual flower crowns and dog ears on top of photos and videos.

Older versions came in bright colors like orange and blue, but the new model comes in black and “mineral,” a rose-gold shade.

But Snap may be learning from its mistakes. Snap said Spectacles 3 is a limited-edition product, and it will produce less of the new sunglasses than it has in the past.

Despite the initial flop of Spectacles — and the failure of Google Glass for consumers — the tech industry is still actively investing in smart glasses. Google is now focusing on offering augmented reality glasses for businesses and Apple is rumored to be developing AR glasses.

Internet companies like Facebook, Google and Amazon are also actively working to diversify their revenue streams with hardware products, embedding themselves even deeper into their users’ lives in the process. Facebook, for example, recently waded into hardware with its video-chatting Portal device.

Debra Aho Williamson, principal analyst at research firm eMarketer, praised Snap for continuing to experiment with its vision for AR, but said she doubts this new version of Spectacles will have “mass appeal.”

“The high price and clunky user interface will make most Snapchat users simply look the other way,” she said.

Snap is bouncing back after a challenging 2018 following a poorly-received redesign of its app. In its most recent quarter, Snapchat added 13 million daily users, ending a long period of lackluster growth and pushing its total audience above 200 million daily users for the first time.