Around 3:45 a.m., firefighters arrived to the 1000 block of 37th Street. They said the fire started on the second floor and quickly moved to the attic area.

Firefighters said they saw two people trying to escape through a window; one woman was hanging from the window, and a man was still inside. They were able to assist them to safety.

Rodney Freeman was the man who escaped from the fire and he explained the terrifying moments.

"It was a fire. I got up. I couldn't see. I made it to the living room and looked over to the front door trying to get out. I couldn't because my front door was on fire."

He then had to take action.

The building has a total of eight units, and four people were taken to a local hospital for treatment for smoke inhalation.

The fire was brought under control after a quick response, and there were no injuries to firefighters. Six adults and two children were displaced because of the fire.

There is no information as to possible damage or what caused the fire at this time. Reports of a strong chemical odor in the building are being investigated. 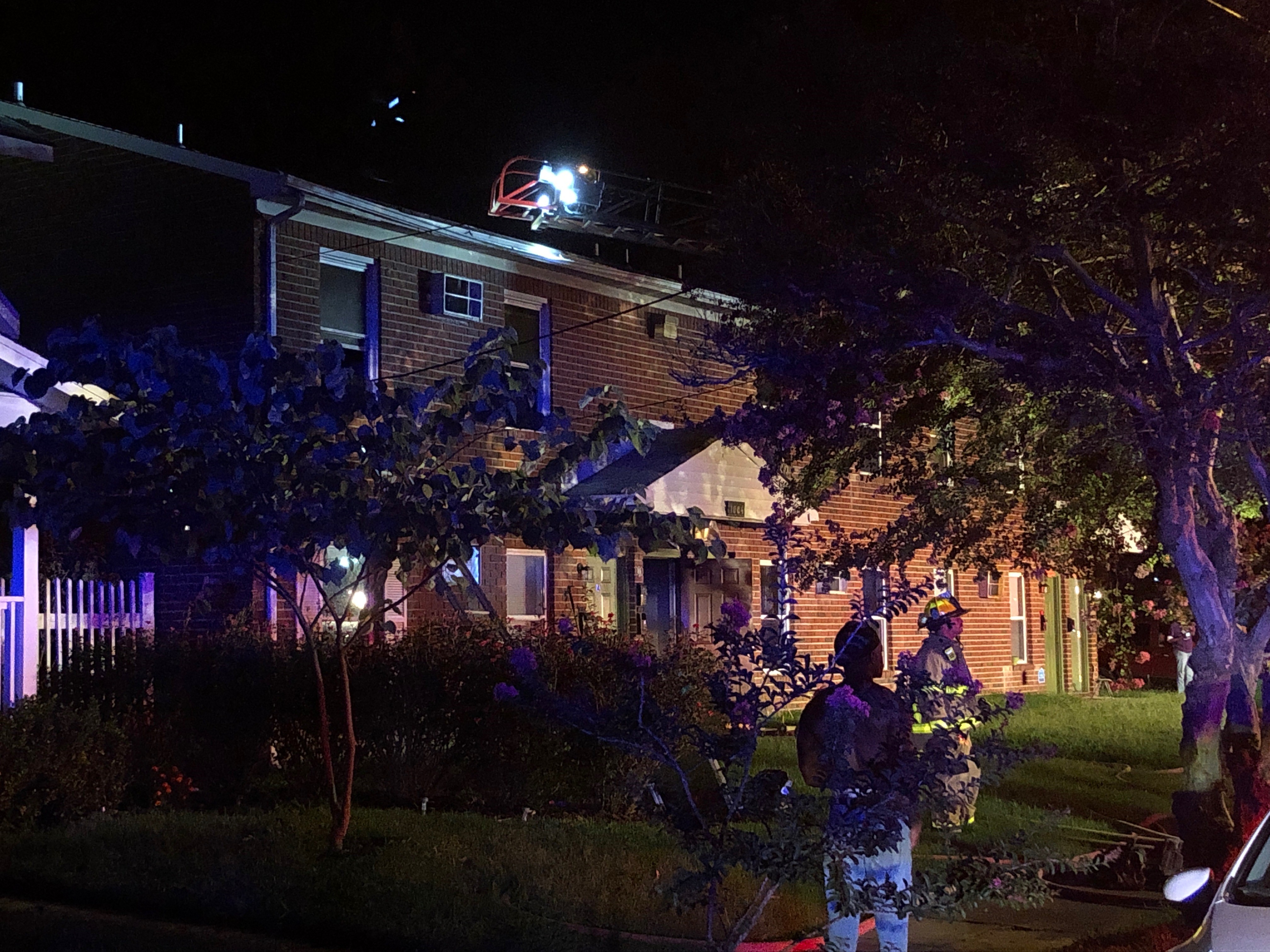