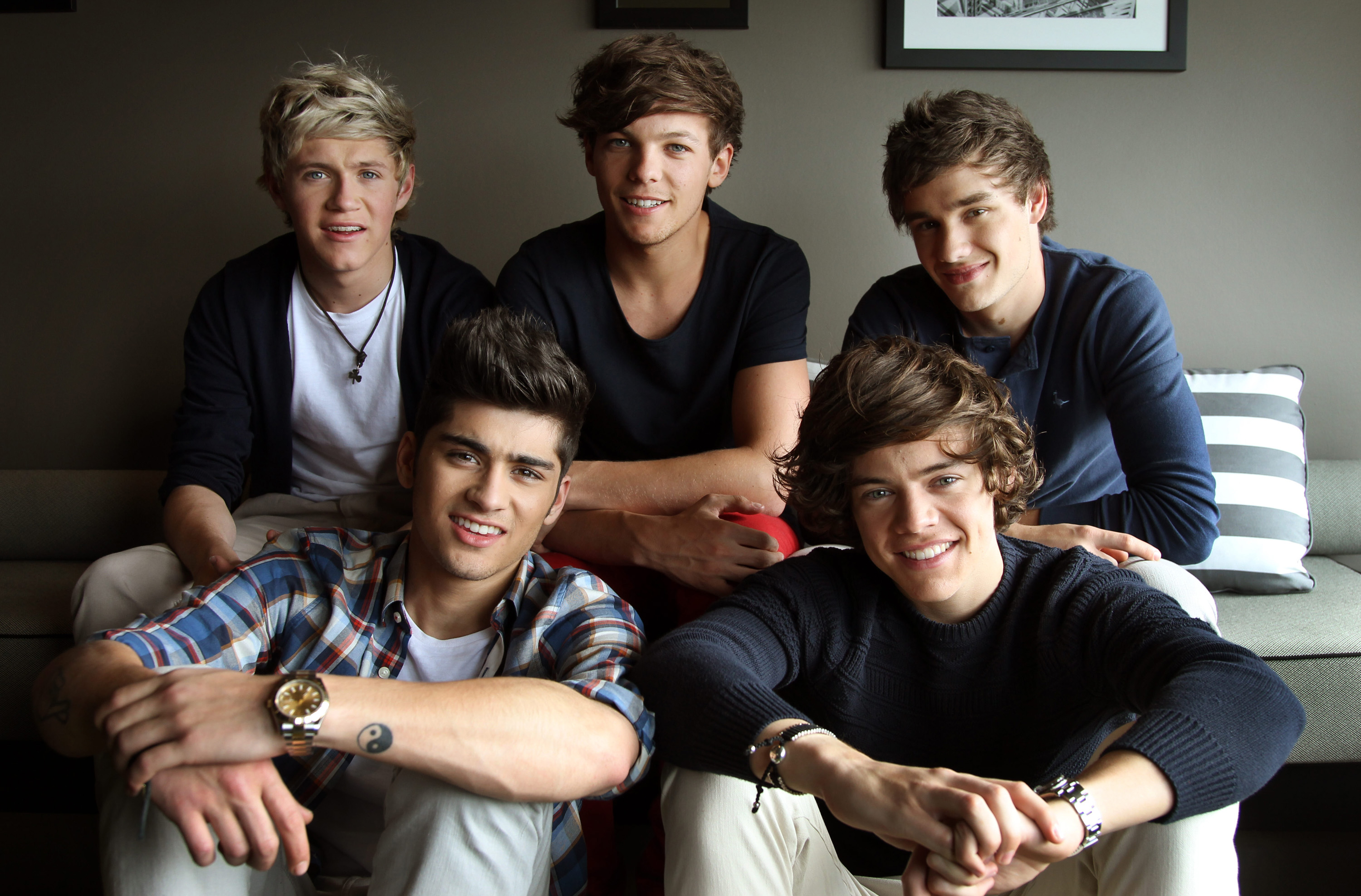 Harry Styles was never even announced for the role of Prince Eric in the live-action “The Little Mermaid,” but that hasn’t stopped people from mourning over reports that he has turned down the project.

Here’s what we know: There was plenty of chatter on social media that the former One Direction singer would make the perfect Prince Eric, opposite Halle Bailey who has been cast as Ariel in the Disney remake.

So much so, people on social media have been buzzing for weeks that it was practically a done deal.

On Tuesday, AMC Theatres and Regal Cinemas erroneously tweeted that Styles had nabbed the role.

Those tweets have since been deleted.

The Wrap reported that Styles had turned down the role and other outlets were soon to follow.

Cue mourning from those who had already set their hearts on Styles being a part of that world.

“Right so going from ‘harry styles confirmed to be prince eric’ to ‘anything is yet to be confirmed” all the way to ‘harry styles has denied the role of prince eric’ all in a matter of hours has been the worst form of heartbreak i have ever experienced,” one person tweeted.

Perhaps Styles, who received critical acclaim for his performance in the 2017 film “Dunkirk,” will turn up in other films.

CNN has reached out to his reps for comment.