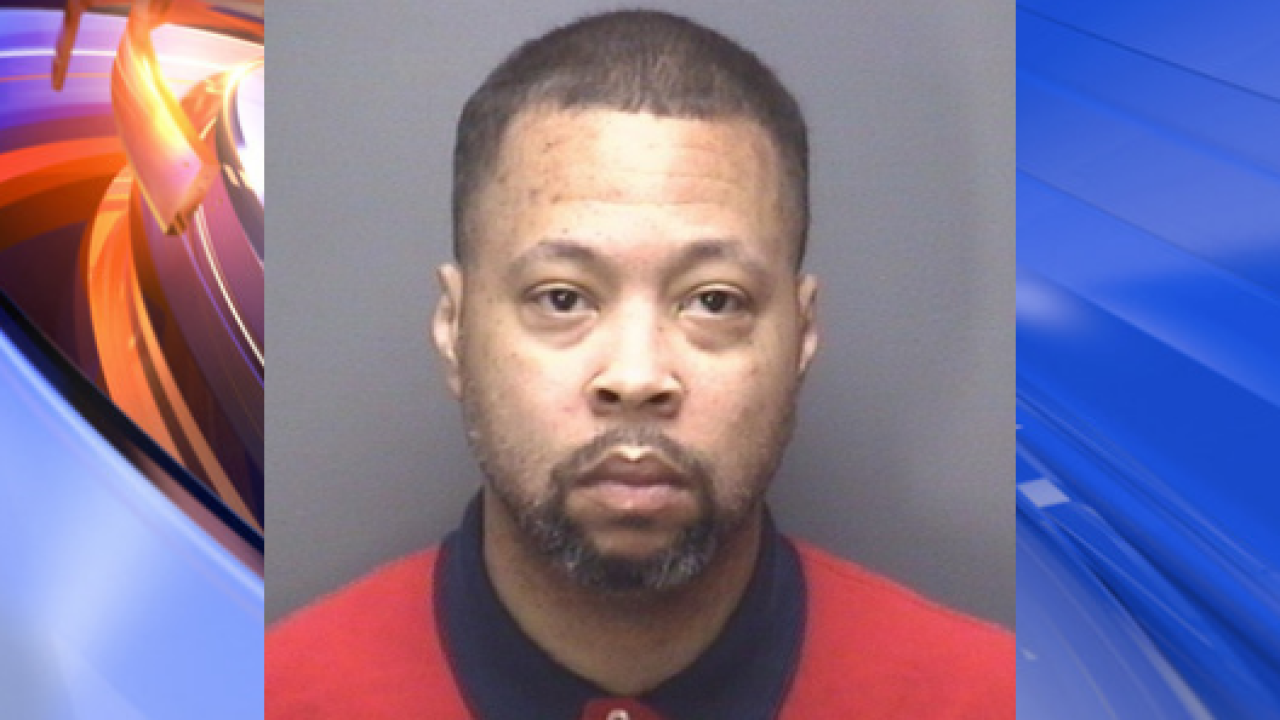 SUFFOLK, Va. – A Suffolk man will spend a year and a half behind bars after pleading guilty to sexually abusing a teenager.

Sean Edward Gaines, who Suffolk Police confirmed was a pastor at Empowerment Temple, was arrested in September 2018 and charged with two counts of indecent liberties with a child and one count of carnal knowledge of a 14-year-old girl.

Both counts of indecent liberties with a child, which carried a sentence of five years each, were suspended, and eight years and six months of a 10-year sentence for carnal knowledge of a minor were suspended.

The charges were related to an alleged incident where Gaines took the victim to a hotel in Hampton, where she then performed sex acts on him. Court documents state Gaines sexually abused the teen when he touched the victim’s private parts and had sexual intercourse with her.

Gaines was previously charged in Hampton for similar offense with the same victim. He was granted bond and then arrested after Suffolk’s direct indictment.

Following his sentence, Gaines will serve 24 years of probation.