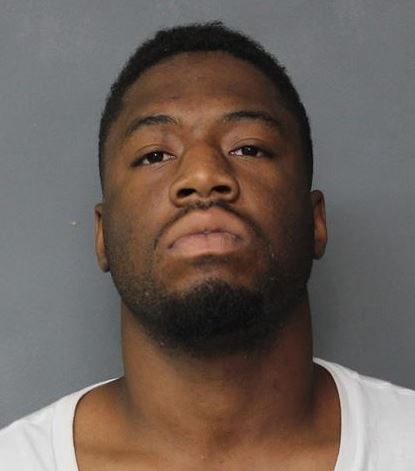 NORFOLK, Va. – The man who was arrested for the murder of a Norfolk State University football player in October 2017 was found guilty of second-degree murder Thursday.

24-year-old Jaquan Anderson was also found guilty of use of a firearm in connection with the fatal shooting of Nicholas Ackies. Court documents said the two knew each other, and dispatchers said Anderson claimed he shot Ackies because the athlete tried to rob him in his home.

His charges were certified to a grand jury in June 2018. He was granted bond in February of this year.

Last week, Norfolk Police asked for the public’s assistance in finding Anderson after they say he was released from custody. They later said they had located him and took him into custody without incident.

On Friday, the jury recommended Anderson serve 27 years of active time in prison for the convictions: 24 years for the second-degree murder charge and three years for the use of a firearm in the commission of a felony charge.