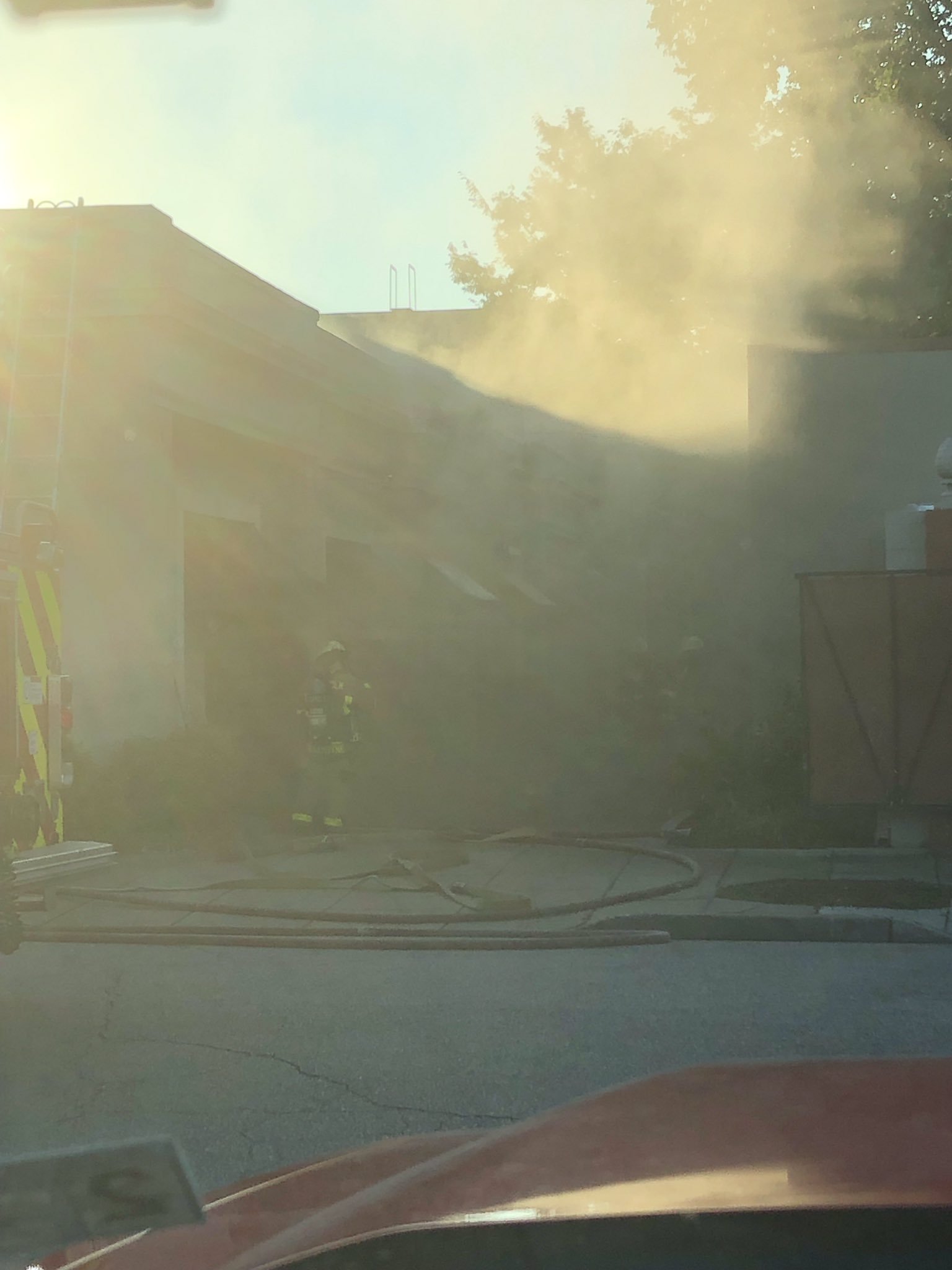 According to the department, the call came in at 6:56 a.m. for the fire, and the fire was being wrapped up around 8 a.m.

The affected business was Volcano Sushi and China Bistro. Employees told News 3 they may be closed for a week or two because of the fire.

No injuries were reported, but neighboring businesses were affected. Orange Theory, a nearby gym, canceled its 8:30 a.m. and 9:30 a.m. classes.

An employee at Orange Theory Fitness which is a neighboring business shared video of the scene with us.

“Someone who had driven across the front said you ladies need to get out of there because it’s a restaurant there’s propane tanks, gas tanks, gas lines. She said that is not safe you need to get everyone out. So we just ran back inside and got everyone one out that were stretching and cooling down from class,” Valerie Mikos of Orange Theory Fitness said.