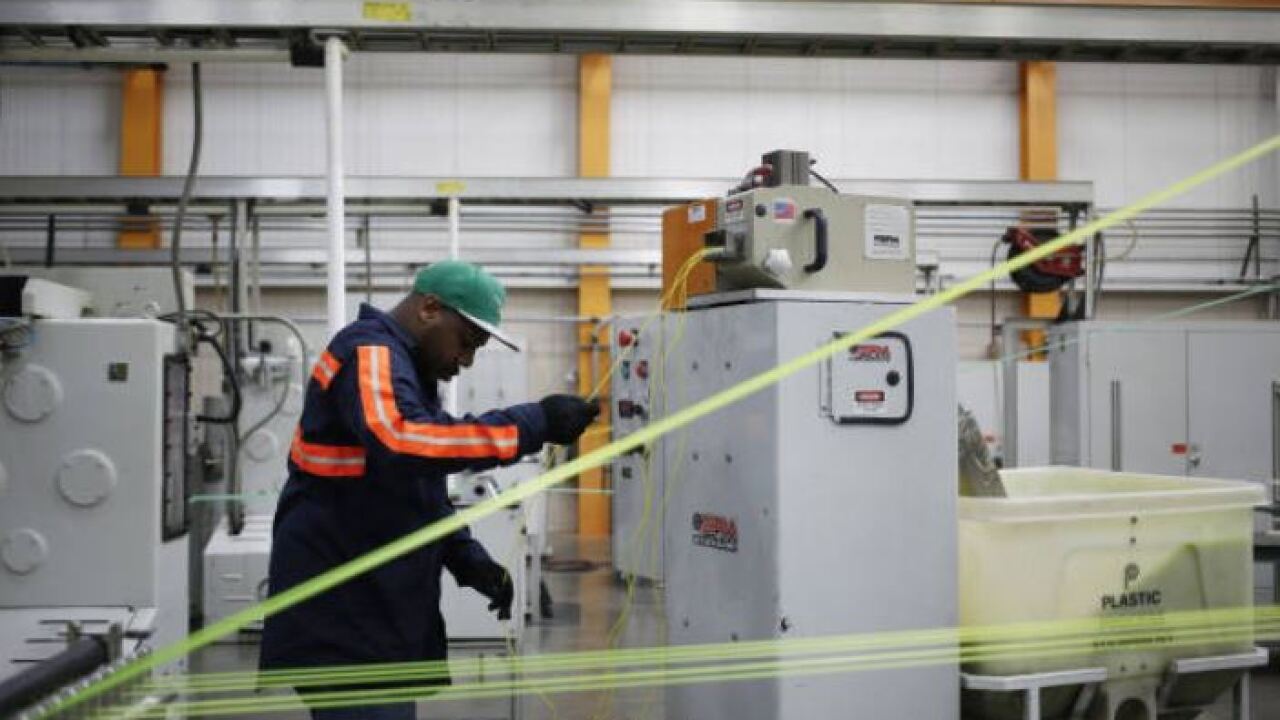 VIRGINIA BEACH, Va. – It’s no secret that American’s work hard, but one Hampton Roads city is taking a top spot for the honor.

Virginia Beach ranked as the 19th hardest-working city in America. That’s according to Kempler Industries. Researchers looked  at data from the U.S. Census Bureau from nearly 200 cities with a population of 150,000 of more. Rankings were based on the following metrics: