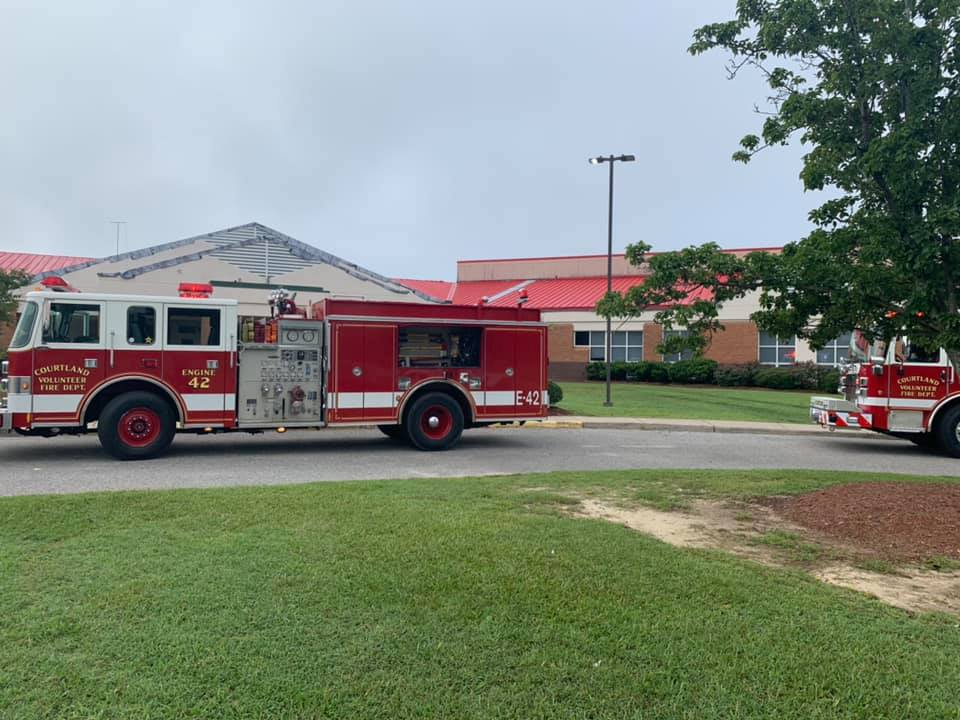 Fire crews responded to reports of heavy smoke in the building.

Crews encountered moderate smoke conditions coming from inside the structure and due to construction being done, one crew was sent to the roof to investigate.

Fire was located on the roof by skylight and was quickly extinguished. All units returned to service after about one hour operating on scene. The scene was turned back over to school officials.