NORFOLK, Va. – The City of Norfolk filed a lawsuit Monday against the Commonwealth of Virginia to have the Confederate monument located downtown removed.

Court documents list the city and Norfolk City Council as the plaintiffs and the state; Gregory D. Underwood, the Norfolk Commonwealth’s Attorney; and Virginia Attorney General Mark Herring as the defendants in the case.

The Confederate monument is located on Main Street in Downtown Norfolk. It was built and dedicated in 1907, and city council appropriated funds to contribute to the const of its construction and installation. 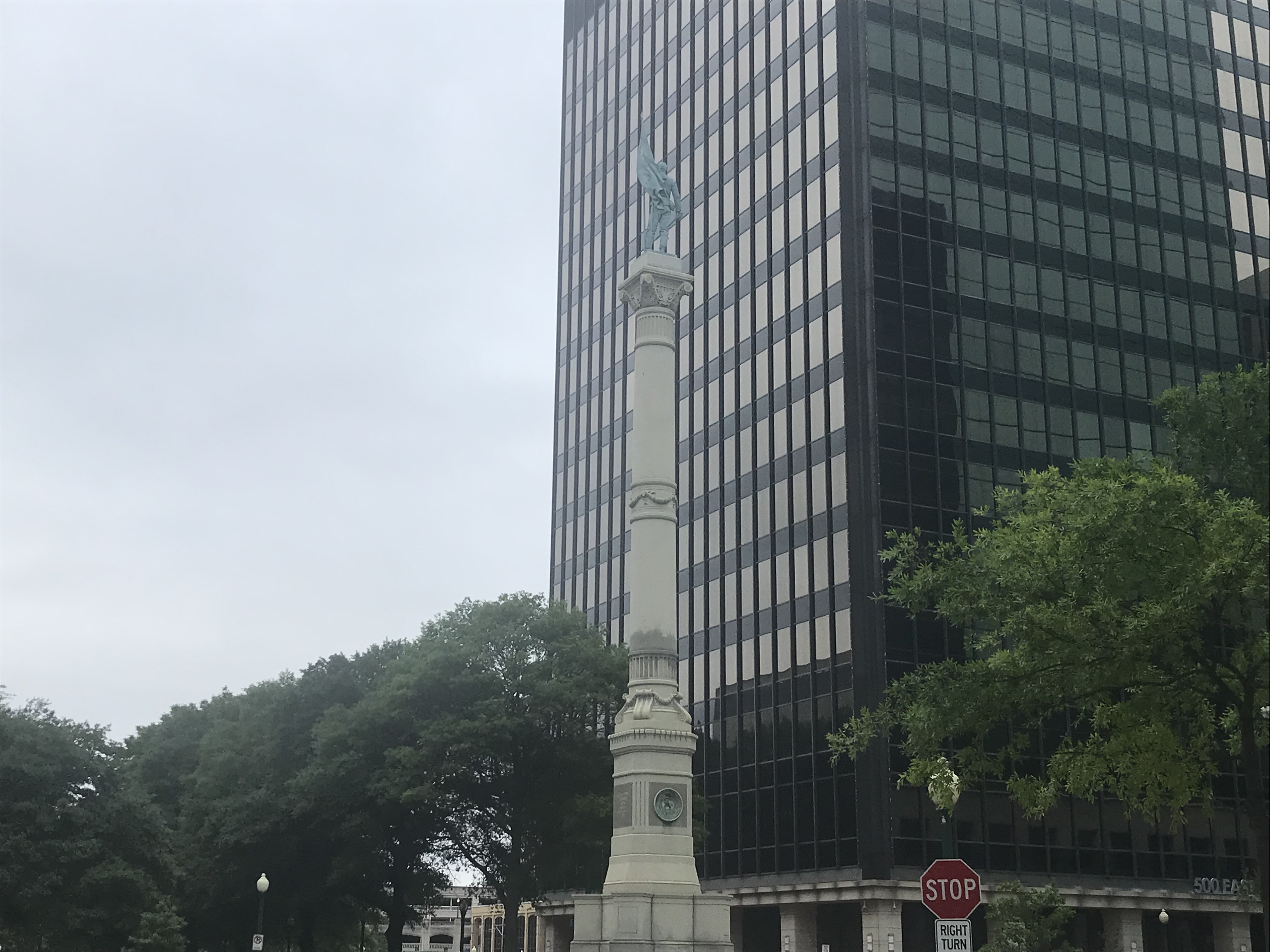 “Unlike other cities, Norfolk’s Monument has a specific connection to the City, is owned by the City, and presents its message of remembrance exclusively to viewers living, working, staying, traveling and touring in Norfolk,” the lawsuit says.

Less than two years ago, the Norfolk City Council expressed a desire to relocate its monument to soldiers who died fighting for the former Confederacy to a cemetery.  A fit that would be more appropriate, given the social fabric that has evolved in Norfolk and throughout the Commonwealth over many decades.  This solution also preserves its intent of remembrance.

To date, no decision to proceed has been made because of uncertainty about how specific state laws designed to protect war memorials like Norfolk’s monument might be used to frustrate the effort or, worse, to impose civil or criminal penalties against City officials.

The City has filed a lawsuit in federal district court in order to challenge the constitutionality of these laws.

We contend that the State’s law infringes upon our ability to define our message to our residents, businesses, visitors and tourists. Our goal is to free the City and the City Council from the straitjacket that these statutes create, leaving the decision about where is the best location for Norfolk’s monument up to the good judgment of the citizens of Norfolk and their elected representatives.

While this suit would not result in relocating the statue, it is a necessary step in the process of taking back the sort of local power that the City exercised when the monument was first erected in downtown Norfolk in 1907.”

In April, News 3 reported that two local activists, Roy Perry-Bey and Ronald Green, restarted their legal battle to move the monument, dismissing their original case against the city and filing a new one. The two sued the city and the city attorney’s office in an effort to move the statue to a cemetery.