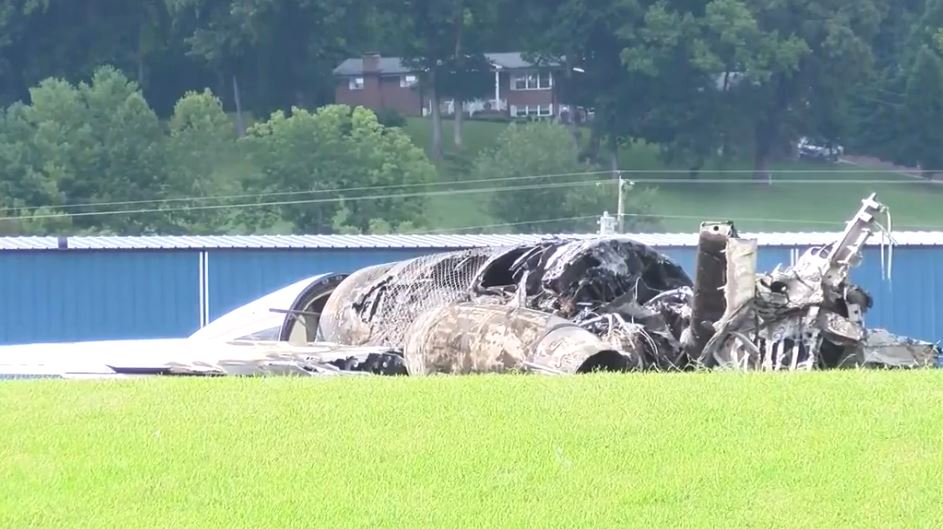 Dale Earnhardt Jr. and his wife were involved in a private jet crash in east Tennessee and escaped serious injury on August 15.

Earnhardt and his wife, Amy, his daughter, and his dog were on the plane that crashed at Elizabethton Municipal Airport. Local police said the plane ran off the runway upon landing at 3:38 p.m.

On Monday, Earnhardt took to twitter to make his first open comments since the crash.

“Amy and I want to thank everyone who has lifted us up with phone calls, messages and prayer since last Thursday. We are truly blessed that all on board escaped with no serious injuries, including our daughter, our two pilots and our dog Gus. With respect to the investigation, we will not be speculating or discussing the cause of the accident. I am thankful for the quick response of my pilots, local law enforcement, emergency personnel and hospital staff. Lastly, Amy and I continue to be very appreciative of the privacy extended to us to process everything. It has been important to do that together and on our own time.”

Earnhardt’s sister took to Twitter shortly after the reported plane crash, confirming that the family was safe.

I can confirm Dale, Amy & Isla along with his two pilots were involved in a crash in Bristol TN this afternoon. Everyone is safe and has been taken to the hospital for further evaluation. We have no further information at this time. Thank you for your understanding.

Earnhardt, son of the late racing legend Dale Earnhardt, is a NASCAR analyst for NBC. A network spokesperson said: “We are aware of the media reports and have been in contact with Dale’s team. We’ll have no further comment until we have more details.”

Earnhardt has survived a fiery crash in the past.

In 2004, he was driving a Corvette during a practice session at an American Le Mans Series race at the Sonoma Raceway in California. After a seemingly innocent looking one vehicle wreck, Earnhardt’s car suddenly burst into flames — engulfing his yellow Corvette in fire. In multiple interviews since that accident, Earnhardt credits a spiritual being for pulling him out of the fire to safety.