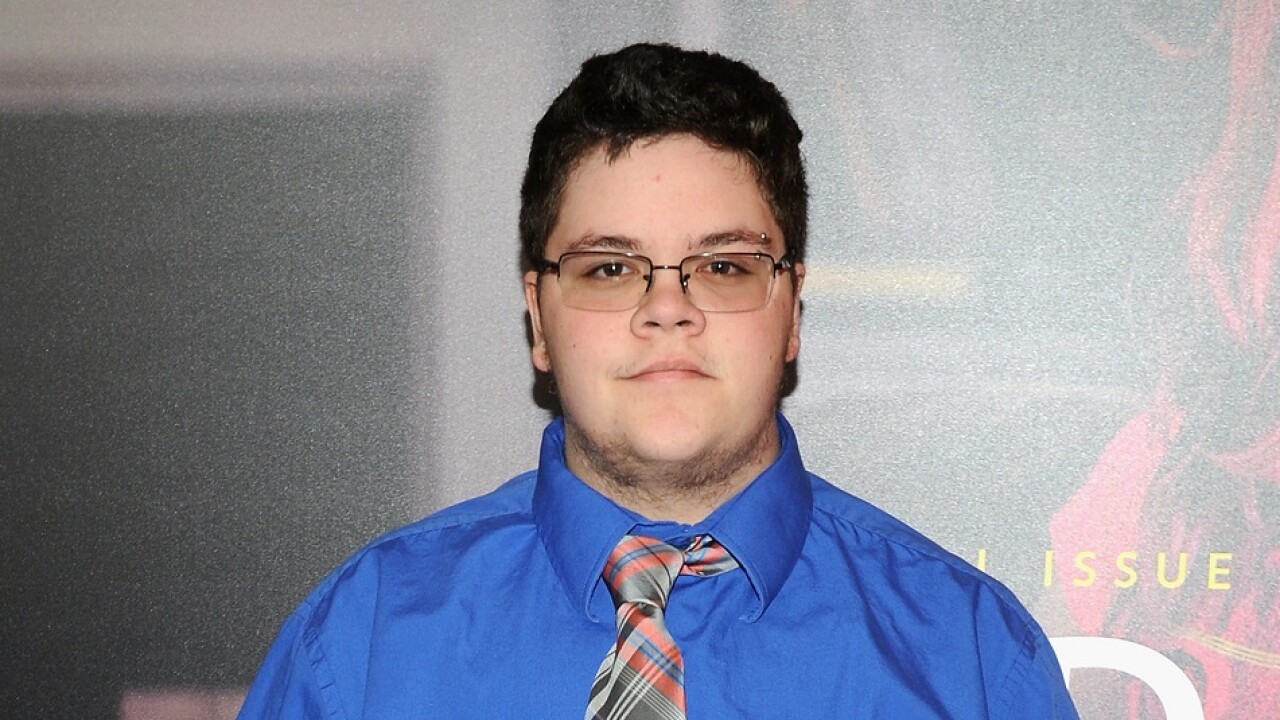 GLOUCESTER Co., Va. – The Gloucester County School Board is appealing a federal judge’s decision that its restroom policy discriminates against transgender students.

The Eastern District of Virginia ruled on August 9, that a transgender man was discriminated against while a student at Gloucester High School.

The Gloucester County School Board released this statement in regards to their appeal:

On August 9, 2019, the United States District Court for the Eastern District of Virginia entered judgment in favor of Gavin Grimm. The Court’s judgment also requires the School Board to update Gavin Grimm’s official school records. The School Board is complying with that Order while it pursues an appeal.

In a statement the Director of Strategic Communications for the ACLU, Bill Farrar, said, “We are confident in our legal argument and committed to continue this fight for as long as it takes to ensure that no student again has to endure the harassment and ostracization that Gavin did.”

The school board has announced an appeal, showing that despite having another loss under their belt, their priority lies with discriminating against trans students. That's no surprise to us and we won't quit fighting until the end. Thanks to everyone for your continued support!!