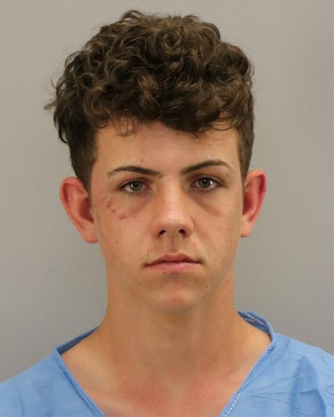 NORFOLK, Va. – State Police arrested a Texas man after an attempted traffic stop resulted in a fiery crash on I-264 early Tuesday morning.

At approximately 1:32 a.m., a Virginia State Police trooper tried to make a traffic stop for reckless driving by speed on Newtown Road in Norfolk. Officials say the driver of a 2003 Mitsubishi Eclipse was traveling on I-264 at more than 100 mph.

The driver, identified as Michael Richard Stone of Texas, refused to stop and increased his speed.

The trooper began a vehicle pursuit, and Stone lost control and crashed the vehicle. Upon impact, the vehicle caught on fire on I-264 W just east of City Hall Avenue.

Stone was arrested and charged with felony elude, speeding and improper registration.