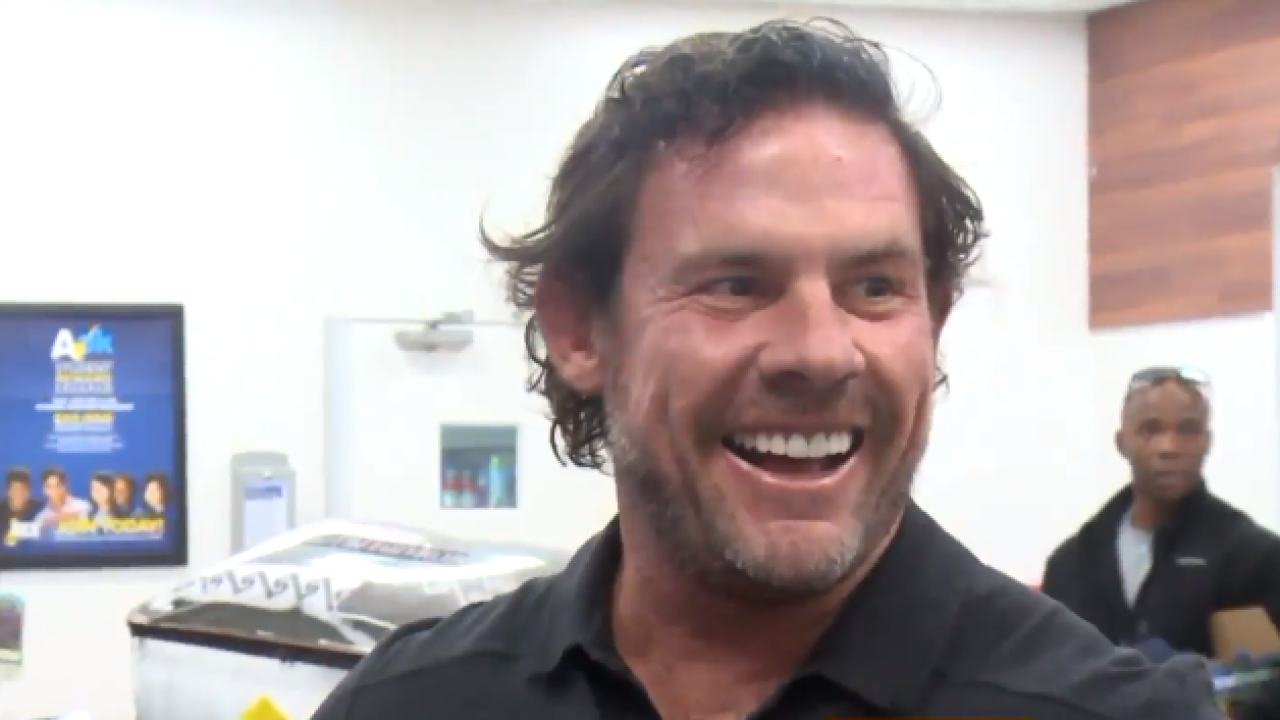 Reports say that Hillier violated the act by fraudulently obtaining federal set-aside contracts reserved for small businesses that his company was ineligible to receive, the Department of Justice announced Tuesday

News 3 previously reported on Hillier after he paid nearly $30,000 worth of layaways for military families. He has also been known for donating his time and money. In 2017, he flew to provide relief for Hurricane Harvey in Corpus Christi, Texas, and Hurricane Maria in Puerto Rico.

In order to qualify as a small business, companies have to satisfy eligibility criteria, including requirements concerning size, ownership, and operational control. The government alleged that Hillier caused ADS to falsely represent that it qualified as a small business concern when it failed to do so, including due to its alleged affiliations with a number of other entities. The United States alleged that, as a result of Hillier’s representations, his company was awarded numerous small business set-aside contracts for which it was ineligible.

“Small businesses serve a vital role in our communities and in the American economy,” said Assistant Attorney General Jody Hunt of the Department of Justice’s Civil Division. “We will not hesitate to take action against those who fraudulently obtain contracts intended for small businesses.”

The government previously resolved related claims against ADS for $16 million, and Charles Salle, the former general counsel of ADS, has agreed to pay $225,000 to resolve claims arising from his role in the alleged scheme. The government has also obtained recoveries from other related entities that were involved in the alleged fraudulent scheme. The combined settlements, totaling more than $36 million, rank as the largest False Claims Act recovery based on allegations of small business contracting fraud.

The settlement announced Tuesday, resolves a lawsuit filed under the whistleblower provision of the False Claims Act, which permits private parties to file suit on behalf of the United States for false claims and share in a portion of the government’s recovery. The lawsuit was filed by Ameliorate Partners LLP in federal district court in the District of Columbia and is captioned United States ex rel. Ameliorate Partners, LLP v. ADS Tactical, Inc. et al., Case No. 13-cv-1880 (D.D.C.). Ameliorate Partners will receive $3.6 million from the settlement with Hillier.

The claims resolved by the settlement are allegations only, and there has been no determination of liability.