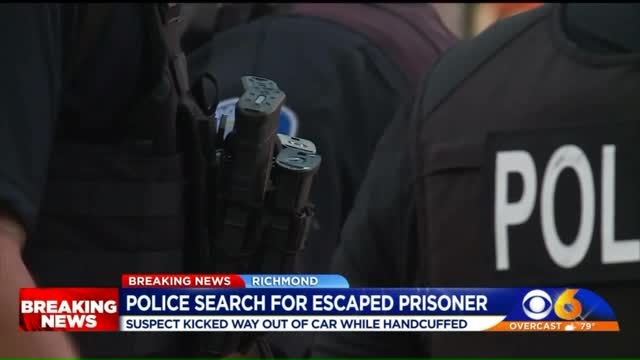 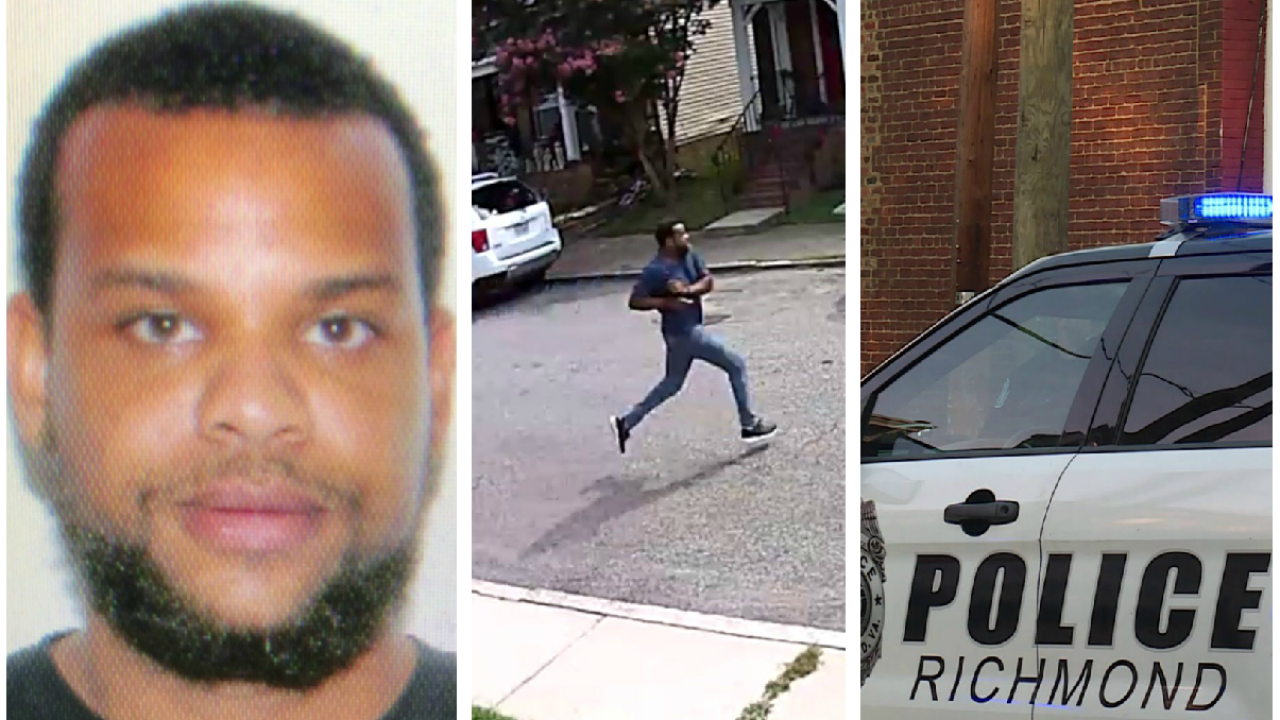 RICHMOND, Va. (WTVR) - The Richmond Police Department will review an incident after a prisoner escaped police custody by kicking his way out of a police car near VCU on Monday afternoon.

Police are still searching for 38-year-old Ameer Ali, of Newport News, who escaped from a police SUV while being transported to the Justice Center.

On Monday, police picked up Ali from the Richmond Greyhound Bus Terminal and detained him on a drug warrant issued by the Newport News Police Department.

The escaped occurred in the Carver neighborhood at the intersection of Leigh and Belvedere Streets at approximately 3:38 p.m.

“Although handcuffed with his hands behind his back and buckled into the back passenger-side seat, Ali was able to move his manacled hands to the front of his body, unbuckle the seatbelt, unlatch the side door and escape,” Richmond Police spokesperson Gene Lepley said.

Based on video from doorbell cameras, police believe the man has been able to move his handcuffs from behind his back to the front of his body

Despite police setting a perimeter in the area, officers were unable to locate Ali. Police say they are conducting increased patrols in the area as the search continues.

The department says they will review the incident to determine if the transporting officer followed proper transport protocols.

Ali was described as a light-skinned black male, 5’ 11” tall, 215 pounds with short hair and a beard. He was last seen wearing a light blue shirt and blue jeans.

Anyone who sees Ali is asked to call 911 immediately. Do not engage or approach him, police said.

“While he is being sought for a non-violent warrant, he did tell officers he did not want to return to prison,” added Lepley.