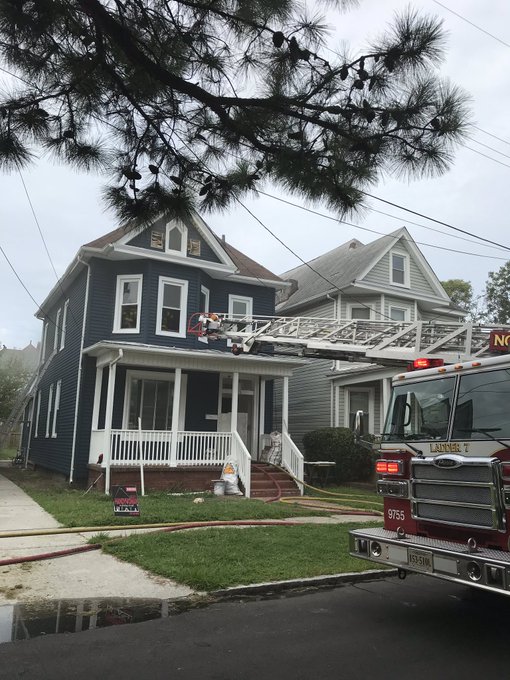 According to the department, the call came in at 8:28 a.m. for the fire. When crews arrived, they found that the three-story wood frame home had heavy, dark smoke showing from its attic.

The residence was not occupied, and firefighters said the home appeared to be under remodeling.

The fire was reported extinguished by 8:57 a.m., and its cause remains under investigation.

“Battalion 1 A shift made a quick stop to minimize damage to the home that was being remodeled,” Norfolk Fire-Rescue said on Facebook.