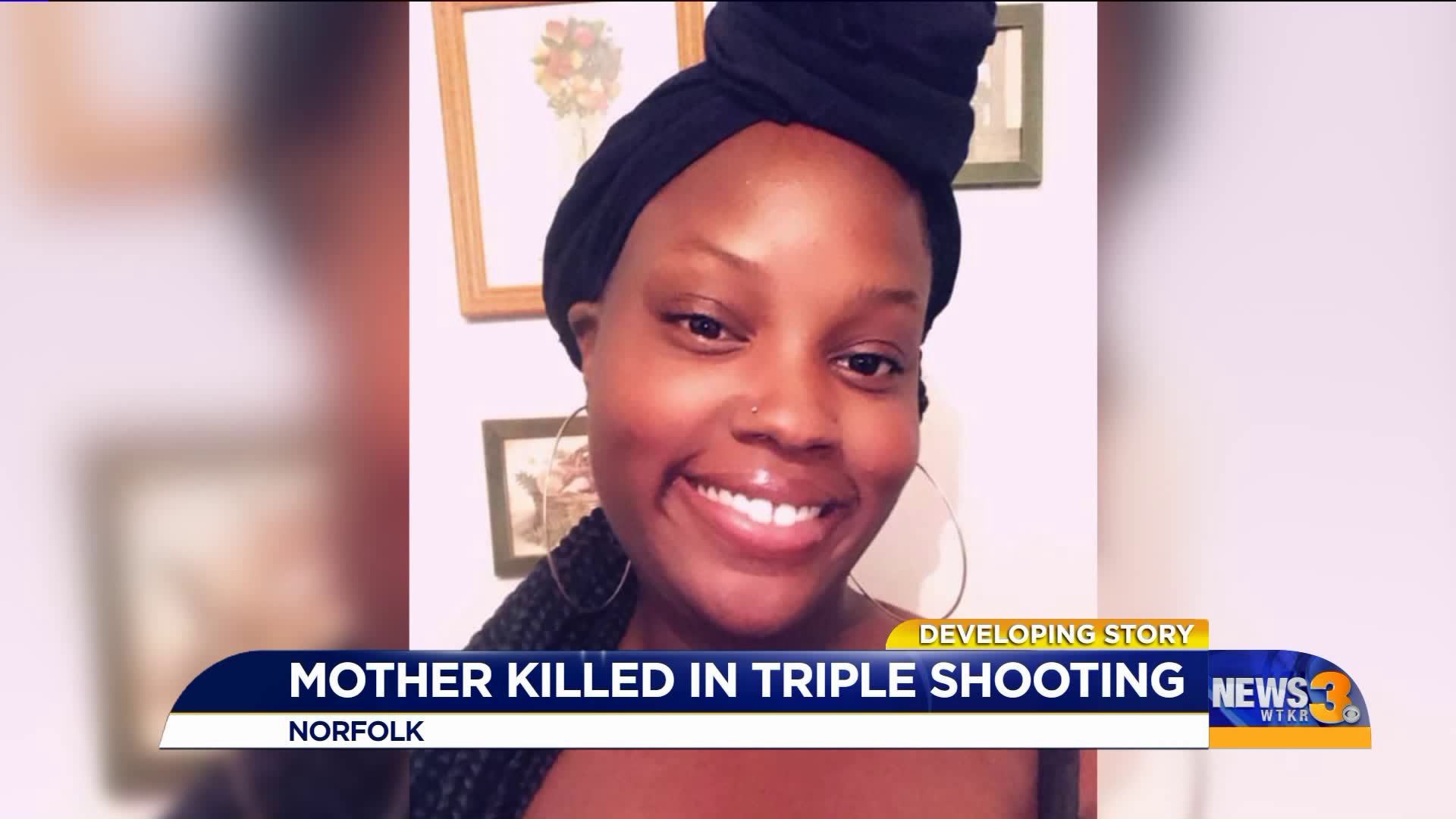 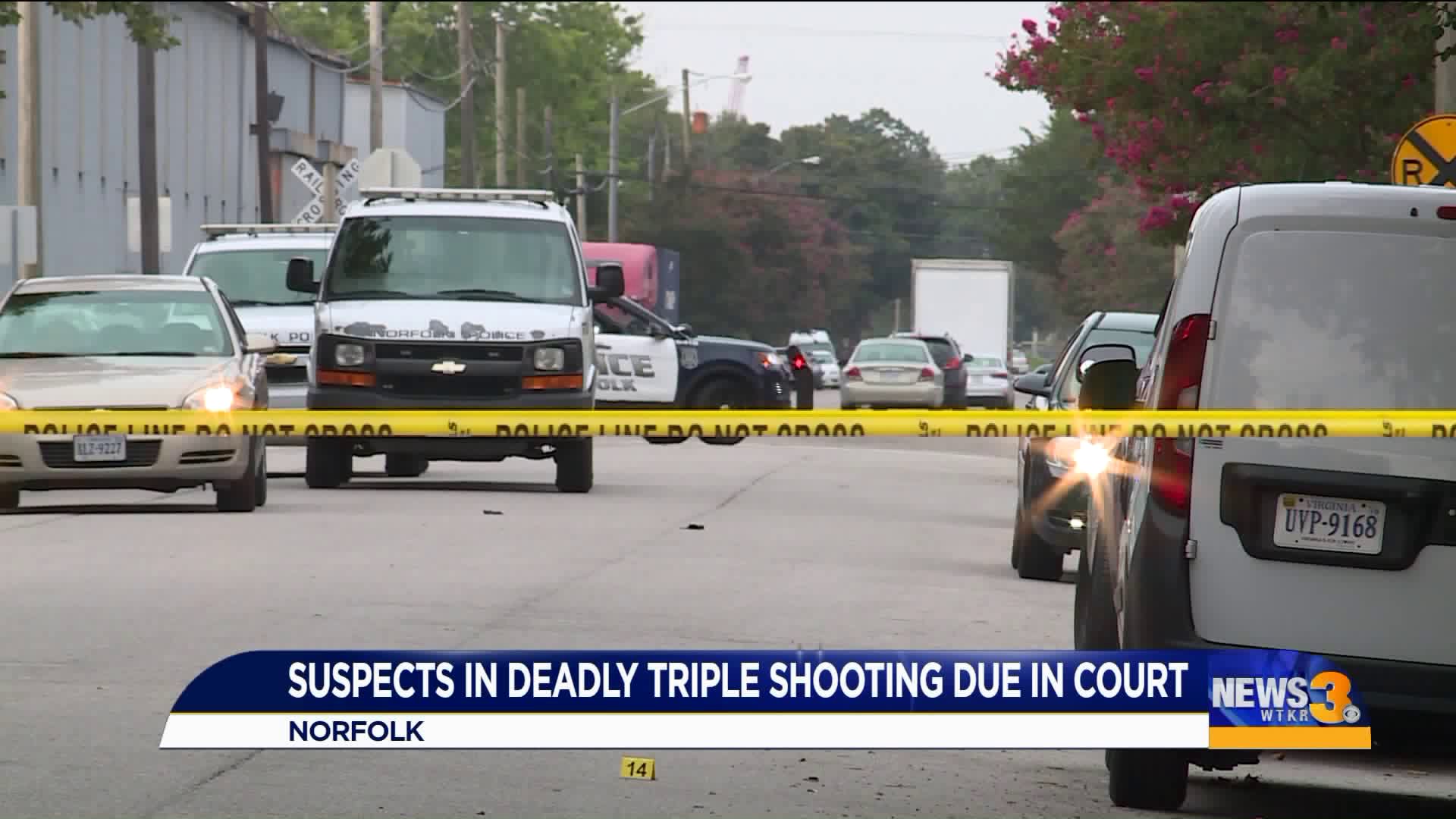 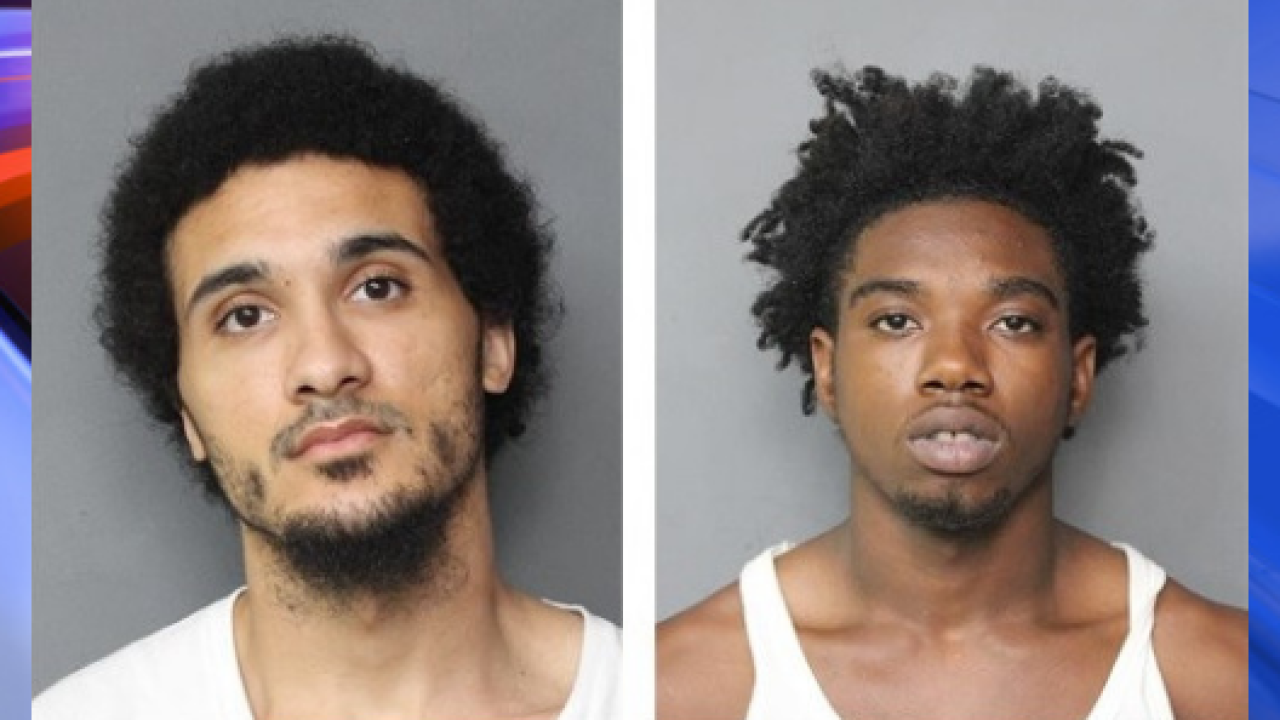 NORFOLK, Va. - Police in Norfolk arrested two suspects in connection with a triple shooting in the 2200 block of Maltby Avenue that left a man and a woman shot and a 21-year-old woman dead.

According to the Norfolk Police Department, first responders were called to the area around 12 a.m. Wednesday for a gunshot disturbance. When officers arrived, they found Alexis Allen, 21, dead on scene and a 33-year-old man suffering from non-life threatening gunshot wounds.

Robert L. Stewart, 23, and Troy M. Camps, 19, were arrested in connection with the shooting. Both men are being held in the Norfolk City Jail without bond and will appear in Norfolk General District Court on October 16.

Stewart was charged with second-degree murder, malicious wounding and two counts of using a firearm in the commission of a felony. A Norfolk judge accepted the state's motion to withdraw charges in February 2020 after evidence showed Stewart only fired shots after he was shot at and after his friend was wounded.

Camps, who was charged with malicious wounding and using a firearm in the commission of a felony, remains charged.

News 3 spoke with a woman who lives where the shooting happened. She says Allen ran into her house after being shot, and she tried to keep the mother of two alive until first responders arrived.

"She died in my arms. I was there when she took her last breath," said Luvenia Joe Baynes. "She got shot. She made it into the house, hopped in the house and reached out her arms, and that's when everything... blood came out her mouth and all that. That's when she died in front of me."

As Baynes held back the tears, she recounted that unforgettable moment. She said Allen, who was originally from New Jersey, had been staying with her after moving to Norfolk nine months ago to flee an abusive relationship.

Baynes said Allen was studying to get into the healthcare industry.

"She was a good person, a good mother -- overprotective mother, but she was a good mom. She took care of her baby. She loved her babies," Baynes told us.

Baynes said she's waiting on Allen's mother to get into town to figure out what's next.

"She was special," Baynes said. "She was really special. She was sweet."

Detectives have not released the motive or circumstance surrounding this deadly shooting.

To help the family of Alexis Allen click here. 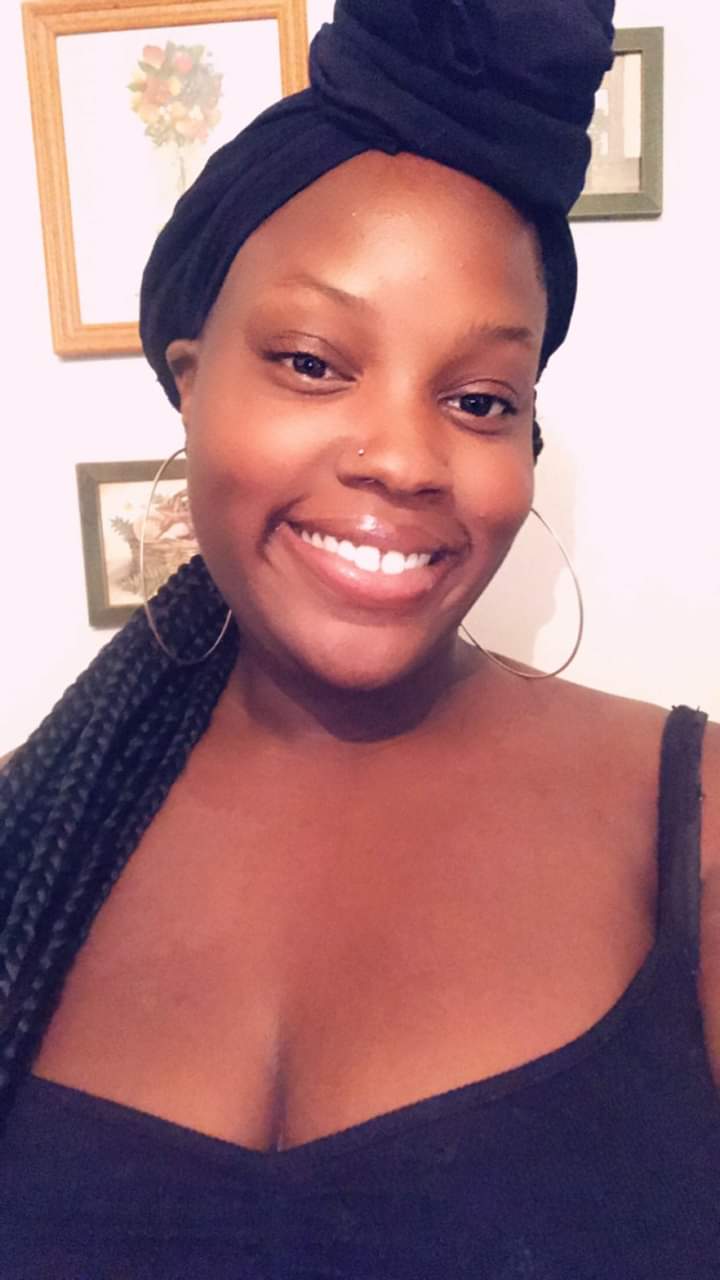