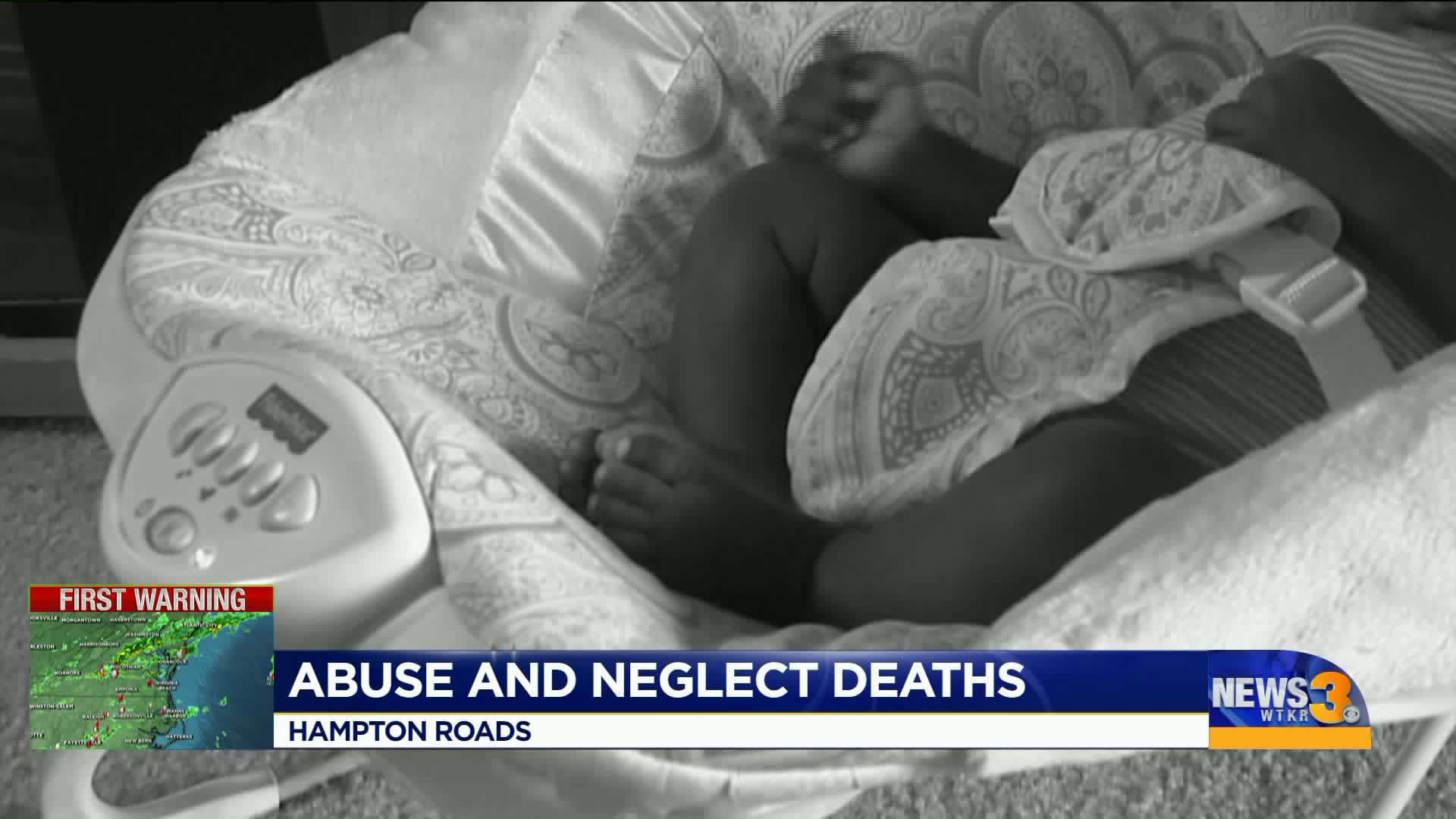 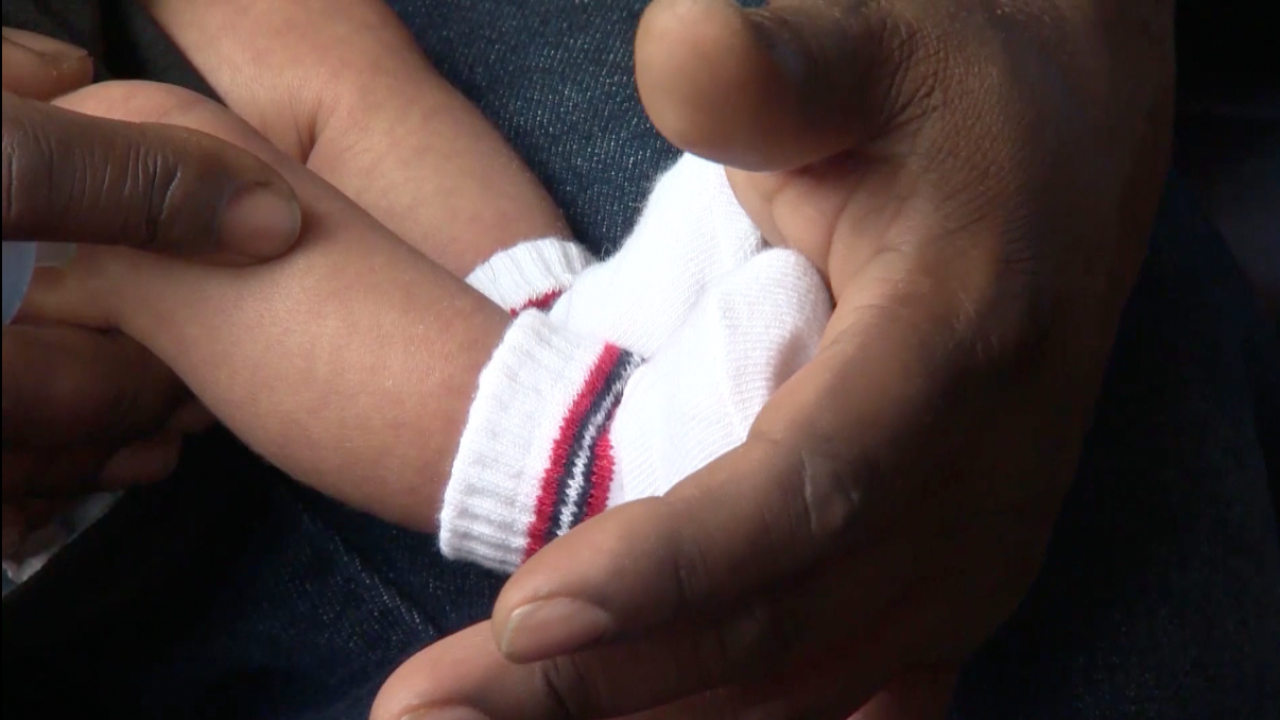 HAMPTON ROADS, Va. — Some of the most vulnerable people in our community are dying at an alarming rate.

Child deaths from abuse and neglect are on the rise, and local groups are working to educate parents and make everyone a partner in prevention.

The Eastern Region Child Fatality Review Team says the rate of kids dying from child abuse and neglect in this area is the second-highest in the state — which is why is they’re working to increase awareness of the issue.

“So many of these deaths are accidental, but some of them are intentional and we have to worry about those, too. Some people just aren’t safe parents, and we need to protect children from those parents as well,” said committee member Betty Wade Coyle.

The committee says 14 children in Hampton Roads died from abuse or neglect last year. Five of those children were infants who never reached their first birthday, and five more victims were 3 years old or younger.

The team reviewed 49 cases of abuse or neglect that were investigated by local agencies last year, including the including the death of 5-year-old Levi Robertson in Isle of Wight.

His mother and her boyfriend were found guilty of manslaughter after the child was found unresponsive in January.

“Our number seems high compared to the rest of the state, but that’s because, in some ways, we feel it’s because we’re counting better than other areas,” explained Coyle.

Coyle says the three factors that contribute to the largest number of cases are substance abuse, mental illness and domestic abuse.

Coyle says the safest way for babies to sleep is “alone, on their back, in a crib.”

Poverty is an underlying issue, but more can be done to help parents, like providing safe housing options and home visiting programs for families who are high-risk.