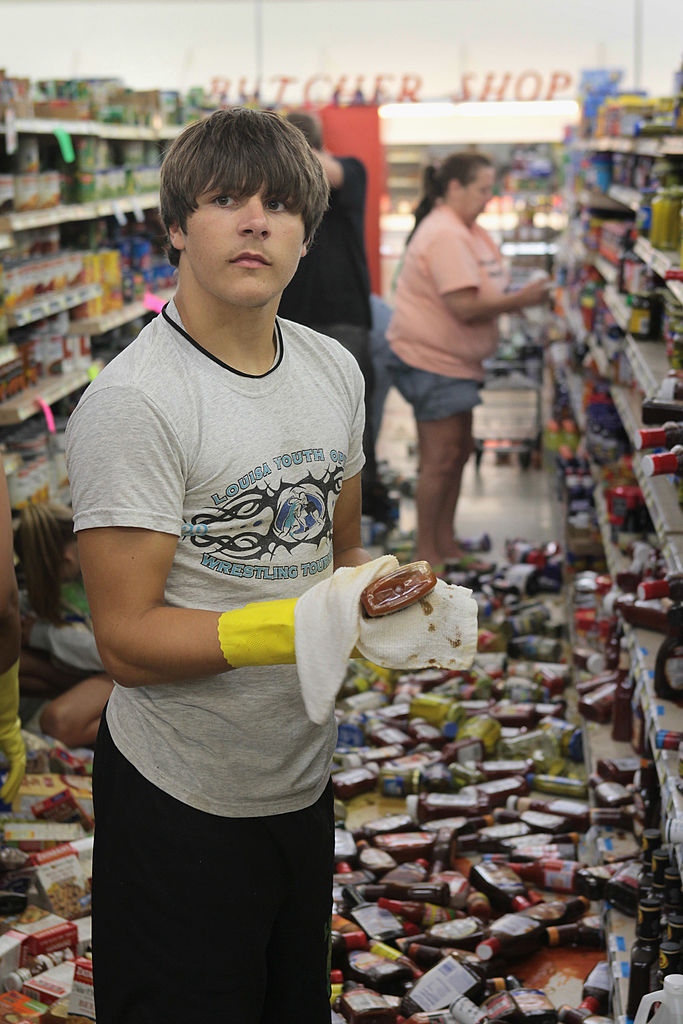 Eight years ago today on August 23, 2011, a 5.8 earthquake out of central Virginia would be felt by millions across the U.S. eastern shore and in some provinces in Canada.

The earthquake that happened at 1:51:04 p.m. EDT. in 2011 did not cause any injuries or deaths, but as for the number of people, was one of the most felt earthquakes in the United States.

The epicenter for the earthquake was in Lousia County, about 38 miles northwest of Richmond.

The earthquake caused a variety of issues across the East Coast, including the evacuations of buildings in New York City. The Washington Monument even had to be closed for nearly three years because of the earthquake that caused $15 million in damage.

A Virginia nuclear power plant at the time faced closer scrutiny from regulators after one of its backup generators failed to work during the earthquake that rattled the state and surrounding region in August.