NORFOLK, Va. – The USS Gravely returned to Naval Station Norfolk Tuesday after an eight-month deployment to the Navy’s 6th Fleet areas of operation. 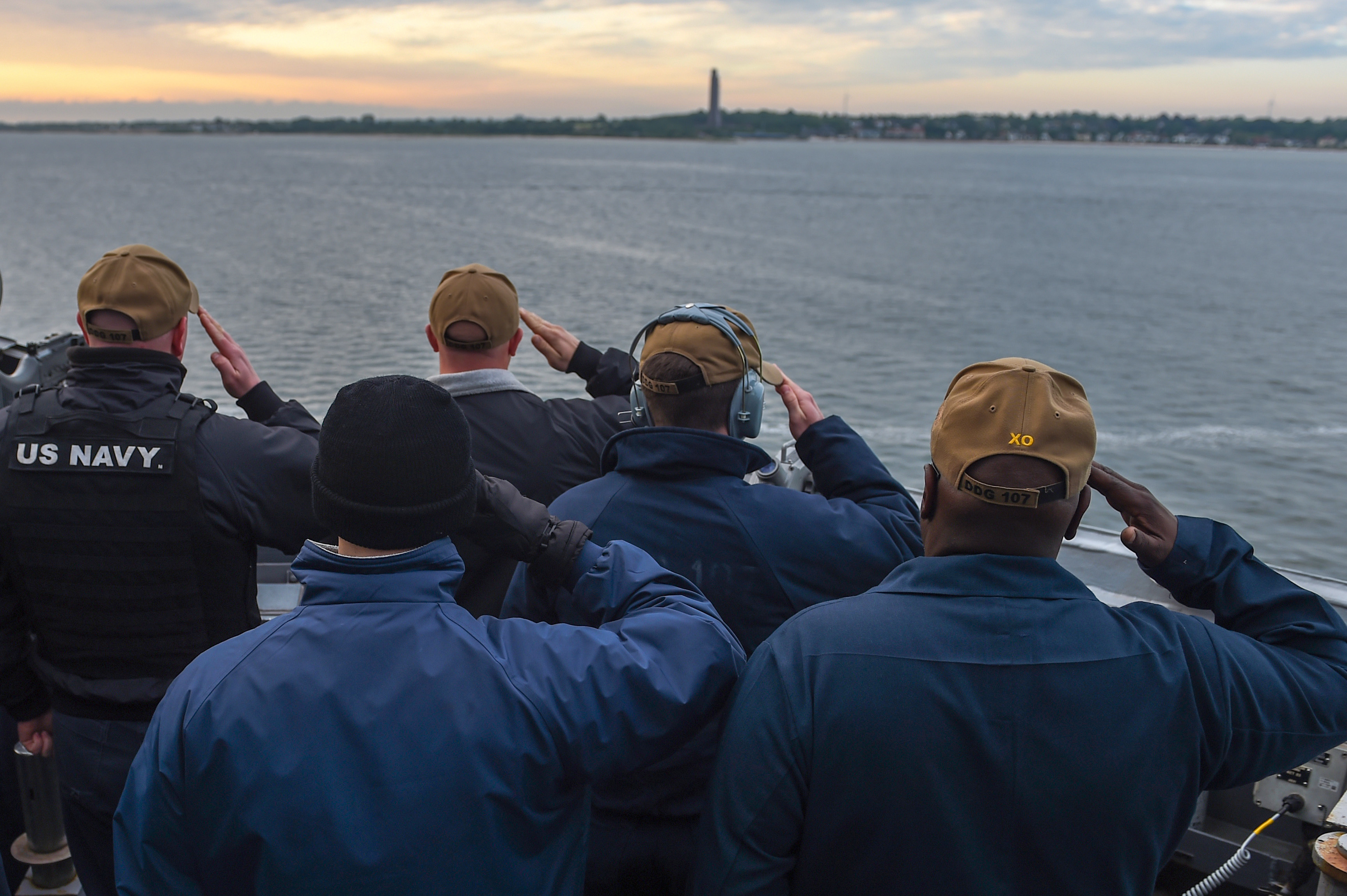