Body found in the water in Portsmouth, police investigating 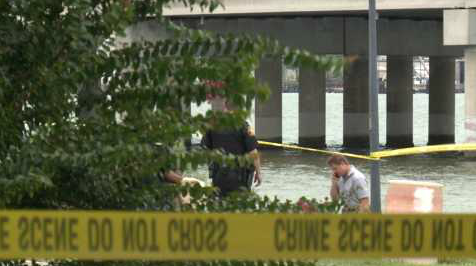 PORTSMOUTH, Va. – The Portsmouth Police Department is investigating after a body was found in the water on Bayview Boulevard.

According to police, the call came in at 7:33 a.m. When police arrived, they found a black male wearing a burgundy shirt and olive-colored pants face down in the water.

He was pronounced dead at the scene.

Police have not yet identified the victim, and say it is too early to determine the victim’s cause and manner of death.