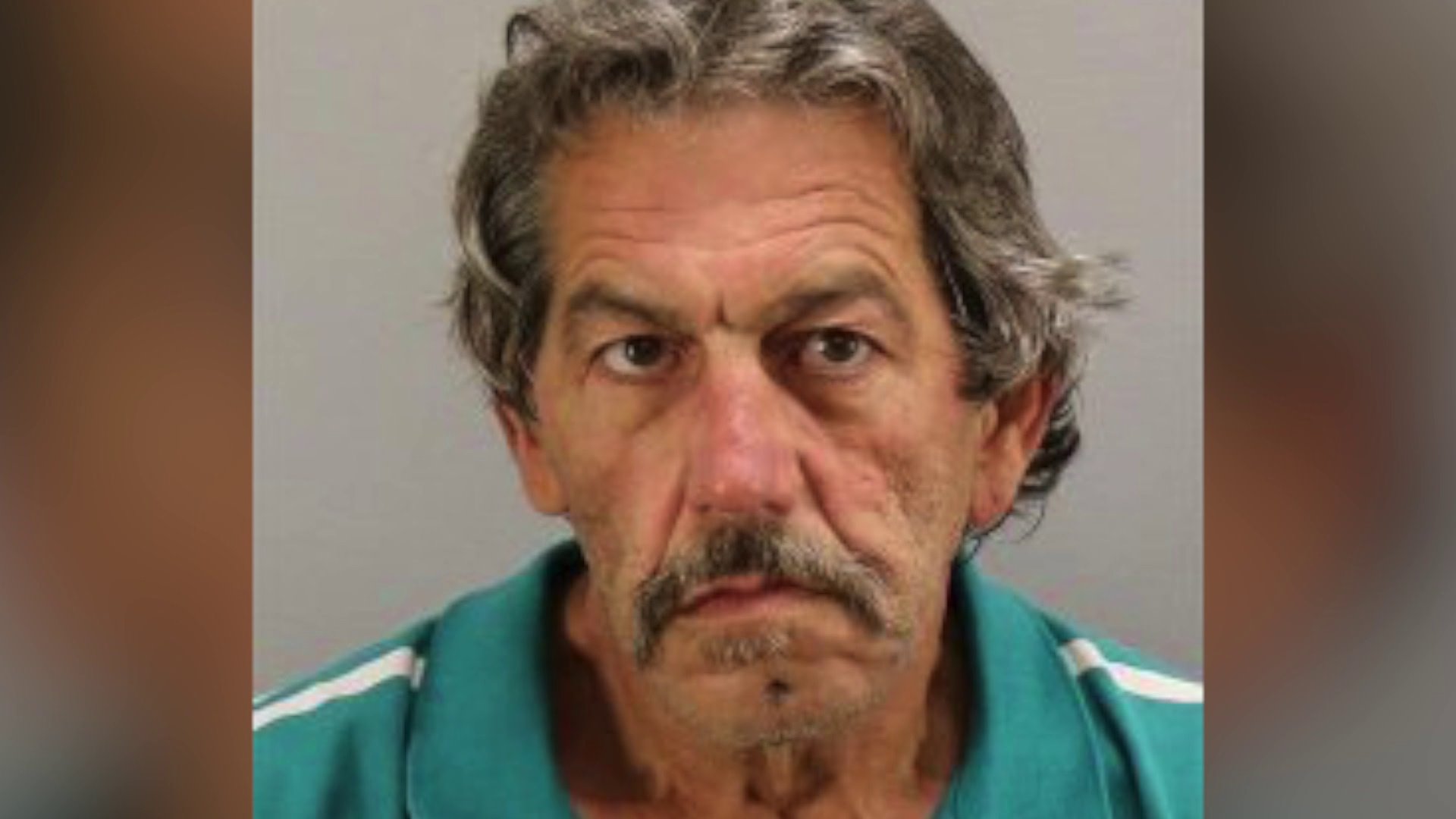 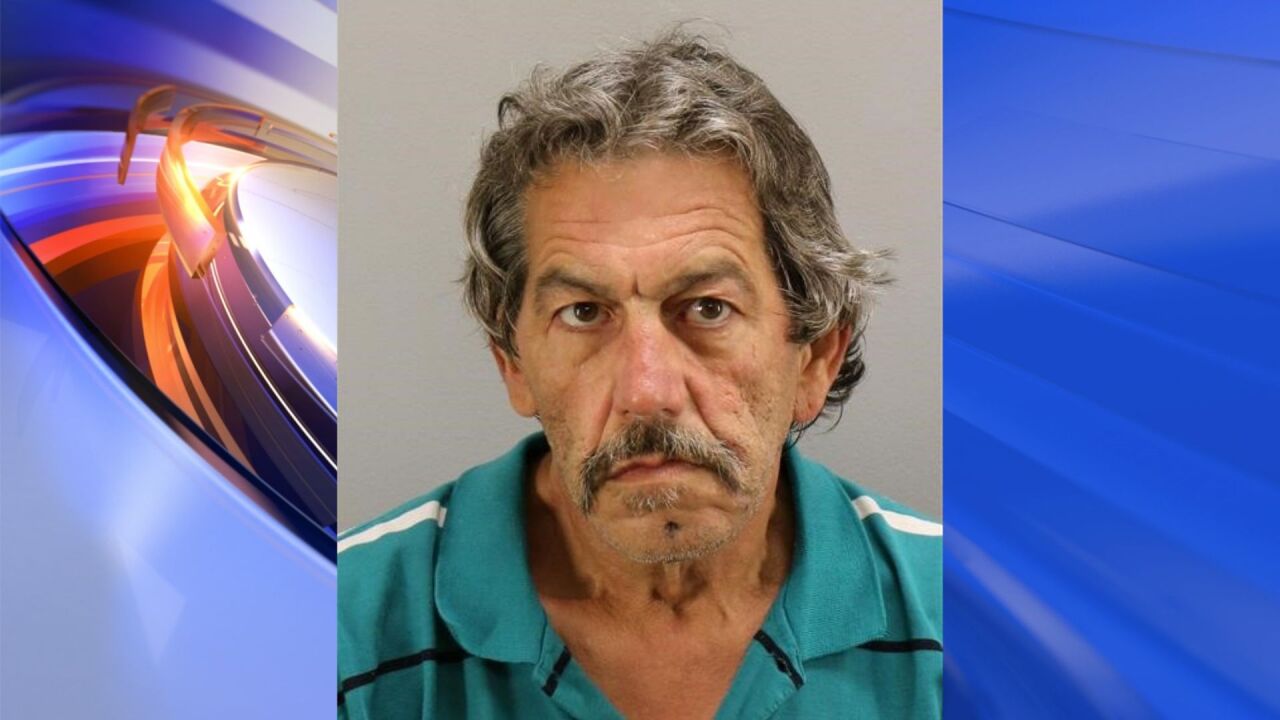 VIRGINIA BEACH, Va. - A man was arrested after trying to film up a woman's dress in a local Walgreens, according to police.

On July 22 at 6:40 p.m., the victim was at the Walgreens located at 1101 Nimmo Parkway when the incident happened.

They said the suspect was attempting to film up her dress with his cellphone as she was browsing the aisles.

62-year-old Michael David Lockhart was arrested on August 25 and was charged with unlawful filming or photo of another in relation to the incident.

Court documents state that he is a registered sex offender. According to the state website, he was convicted of indecent exposure back in 2008.

He declined an interview with us from the Virginia Beach Jail, where he is being held without bond.