Commander to SEALs: ‘back to basics’ after portion of force becomes ‘ethically misaligned’ 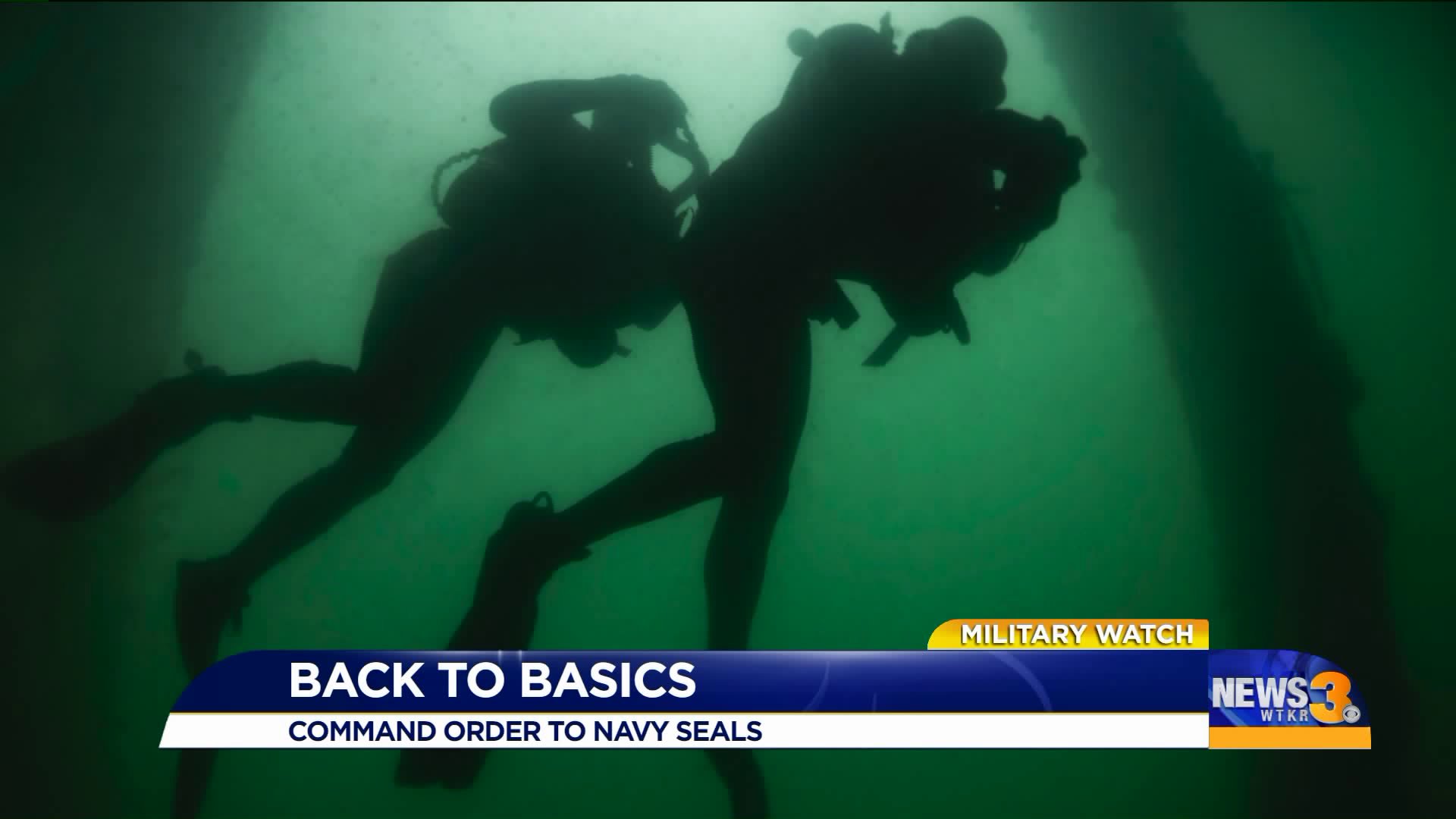 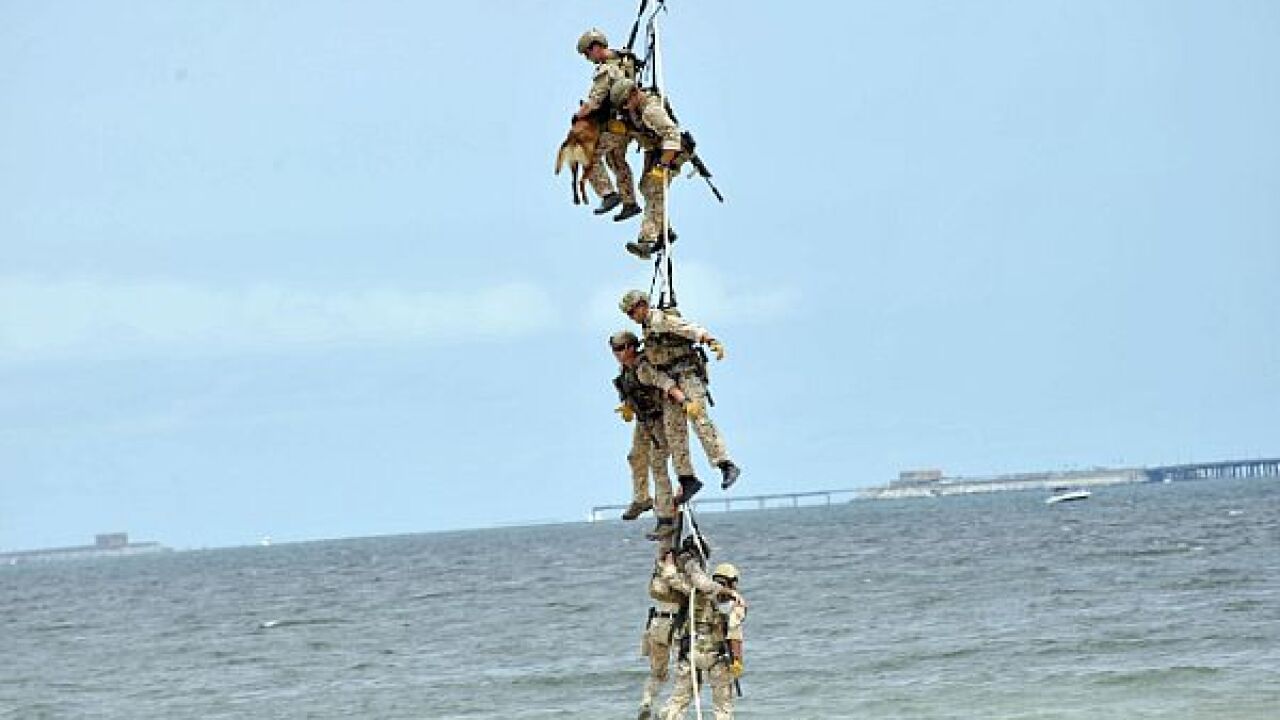 In the wake of several high-profile scandals -- including allegations of sexual assault and cocaine use against Navy SEAL team members -- the admiral overseeing the Navy SEALs has ordered a series of immediate changes to address what he calls a drift from "Navy core values of Honor, Courage, and Commitment."

A US Navy official says Green is trying to strongly emphasize to the SEALS their loyalty must be to the values of ethics and honor and not first to their SEAL teammates. It's about SEAL leadership, not a loyalty first to other SEALS. Serving the country is the first and only priority, the official said.

Green said a "portion" of Navy SEALS is "ethically misaligned with our Culture," saying that "the root of our problem begins with members who fail to correct this behavior within their sphere of leadership and prioritize this misalignment over the loyalty to Navy and Nation."

"This erodes the foundation of trust we have earned with our leaders and the American people. All Hands will address this issue with urgent, effective and active leadership. This drift ends now," he added.

While the memo did not mention specific incidents, it comes after an entire SEAL team was recently sent home from Iraq following allegations of sexual assault and drinking alcohol during their down time, which is against regulations.

Another recent case involved an internal Navy investigation that found members of SEAL Team 10 allegedly abused cocaine and other illicit substances while they were stationed in Virginia last year. The members were subsequently disciplined.

In the August 20 memo, Green offered a series of changes, including directing that all allegations of misconduct by officers and senior enlisted personnel to be communicated to him, saying that he would retain the right to oversee any non-judicial punishments for those service members.

He also said the Navy SEALs would put on hold plans to grow SEAL teams via the addition of extra platoons until he can ensure the platoon leaders are properly trained."The Force will maintain quality over quantity with the right leaders that demonstrate adherence to the highest standards," Green said.

Green similarly ordered his subordinate commanders to "conduct routine inspections of your units and strictly enforce all Navy grooming and uniform standards, including adherence to all Navy traditions, customs and ceremonies."

He also banned the wearing of unofficial unit insignia, something that is bound to irk some Navy SEAL personnel who have long prided their independence and uniqueness within the Navy.

"I will hold you accountable for all sub-standard issues related to your personnel on and off duty," Green wrote. "We are US Naval Officers and Sailors first and foremost and we will realign ourselves to these standards immediately," he said.

Green had sent an earlier letter in July to all Navy SEAL personnel, writing in boldface type, "We have a problem," following several high-profile incidents of alleged misbehavior by the US Navy's elite service members.

In that letter, Green gave commanders until August 7 to detail the problems and provide recommendations on how they will ensure troops are engaging in ethical and professional behavior.

"In our business, trust is earned by demonstration of competence and character," Green wrote in the August letter on core values, adding, "The mission is too important. The Nation needs us."

He ended the memo with a quote from former Secretary of Defense James Mattis when he was a US Marine Corps Lieutenant General in Iraq in 2006 which said, "If you aren't aggressive with establishing ethical standards, someone else will fill the vacuum."