Original reports stated that a man was found dead in the 3100 block of Dunkirk Avenue after reports of a gunshots came in around 9:45 p.m.

Police found Percell Williams in the 2100 block of Bellevue Avenue suffering from gunshot wounds and was pronounced deceased at the scene. 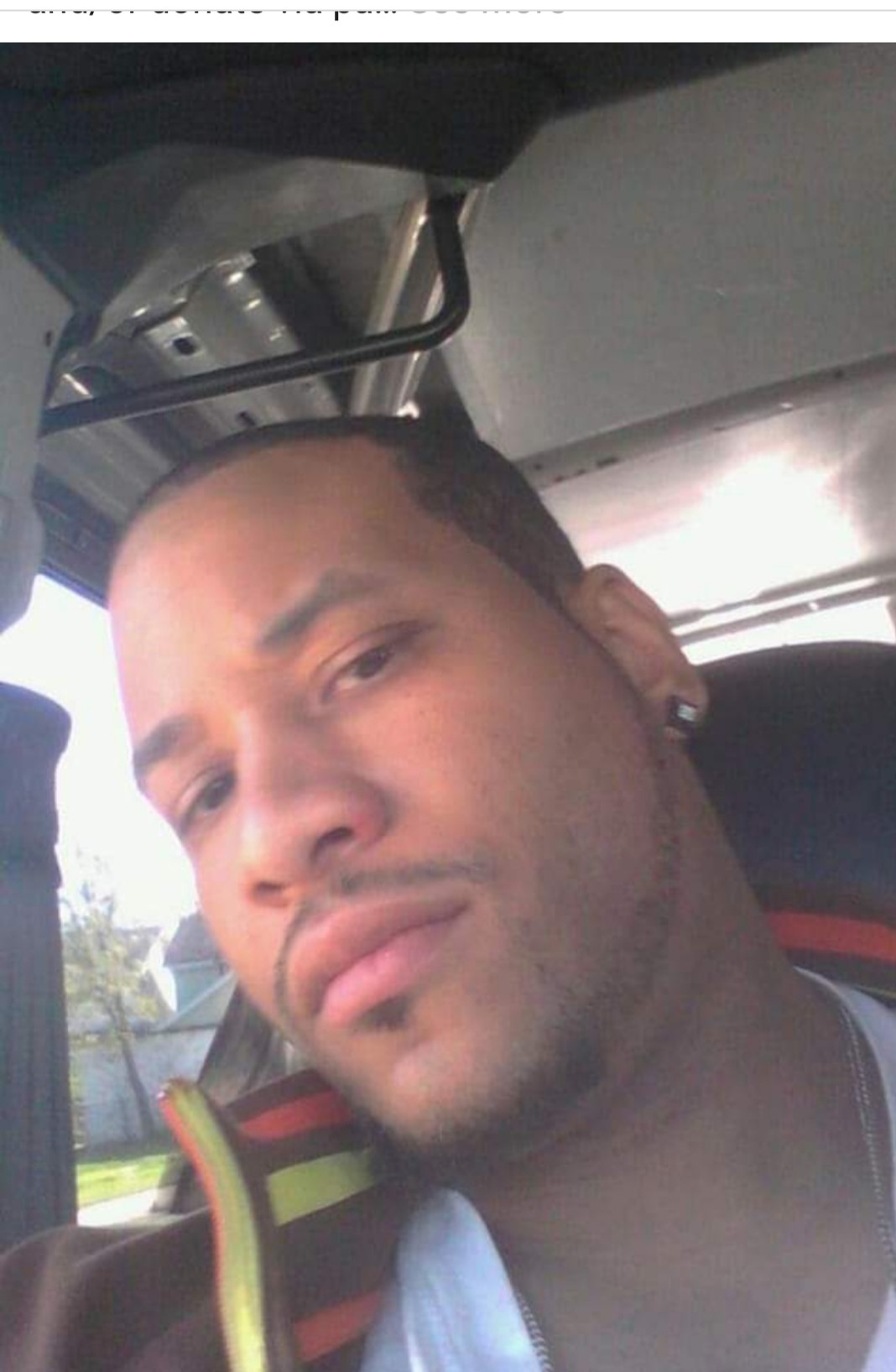 His death is being investigated as a homicide.

Several hours later, police were told that a man was lying on the ground in the 2900 block of Bapaume Avenue. When police arrived, Kenny Williams was found with gunshot wounds and was pronounced deceased.

Authorities believe these incidents may be connected. Percell Williams and Kenny Williams are not family members.

There is no further information. This is a developing story.

#NorfolkPD is currently investigating a homicide in the 3100 block of Dunkirk Ave. The call came in around 9:45 p.m. An adult male was found at the scene deceased. If you have any information, please #SubmitAtip @nfvacrimeline or https://t.co/IFxPVKEFHC. pic.twitter.com/gTcdrCmQxz