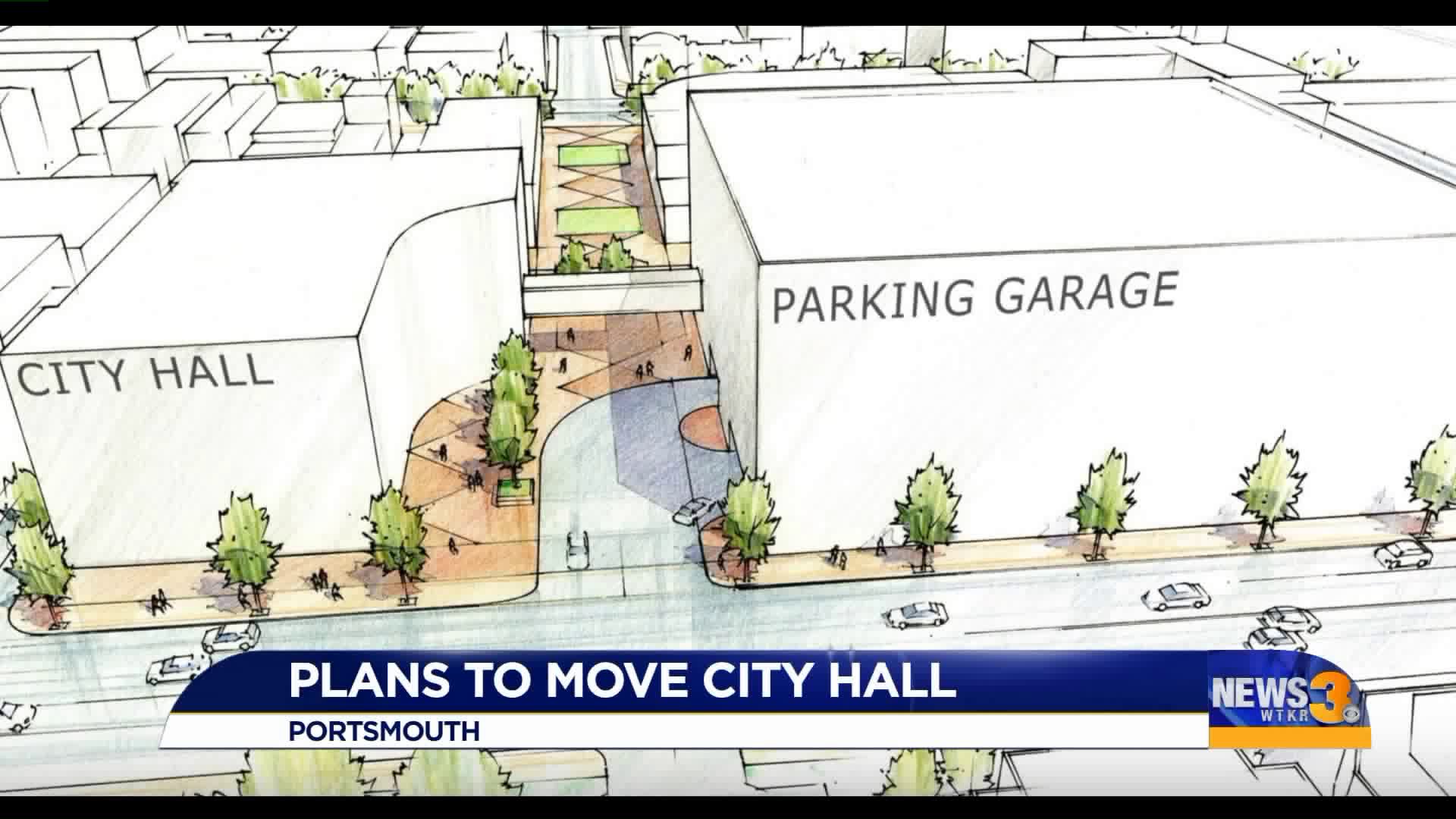 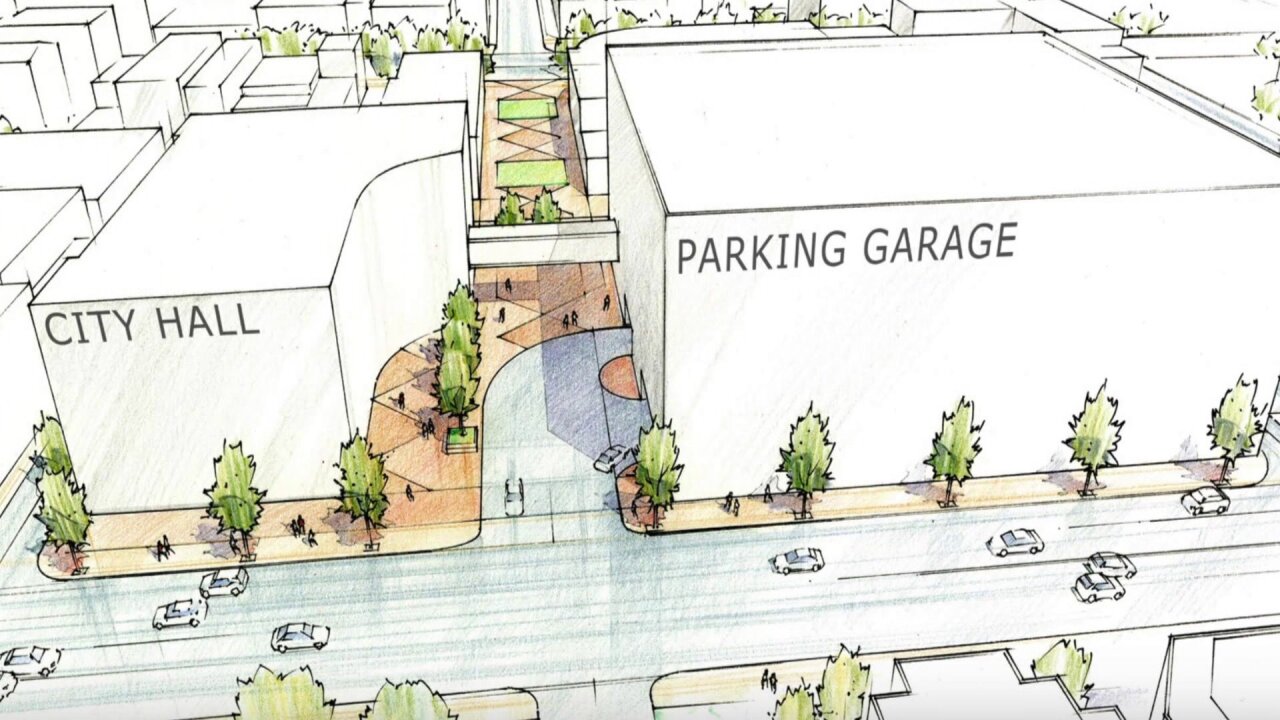 PORTSMOUTH, Va. - As talks about the future of the city's waterfront area continue, city leaders want to hear from the public before taking serious further steps.

City council members will hold a pubic hearing on Sept. 9 at 6:30 p.m. on overall concepts of the discussions.

"I think it's important for us to know what the public thinks of these two options before we take any further steps," Mayor John Rowe said during Monday's public work session.

On Tuesday night, city council members are expected to vote on whether to allocate $425,000 for work already done on the project, including preliminary designs. The city would own the rights to the work if a deal with Armada Hoffler falls through. The developer would also only get the money if the city decides not to move forward.

Still, one city councilman expressed surprise at the extent of the discussions. Councilman Paul Battle says he's worried about the cost of the project. "We have schools to support. We have workers to support. We have retirees to support. I will not give the city's money away and sleep good at night if we're throwing money down the drain," he said in an impassioned speech.

Other city leaders said it's too soon to know the cost of the project, but additional public comment will be needed if and when the project gets to that point.

"I think it's really important we take a breather on what we're doing and have this public hearing," Mayor Rowe said.