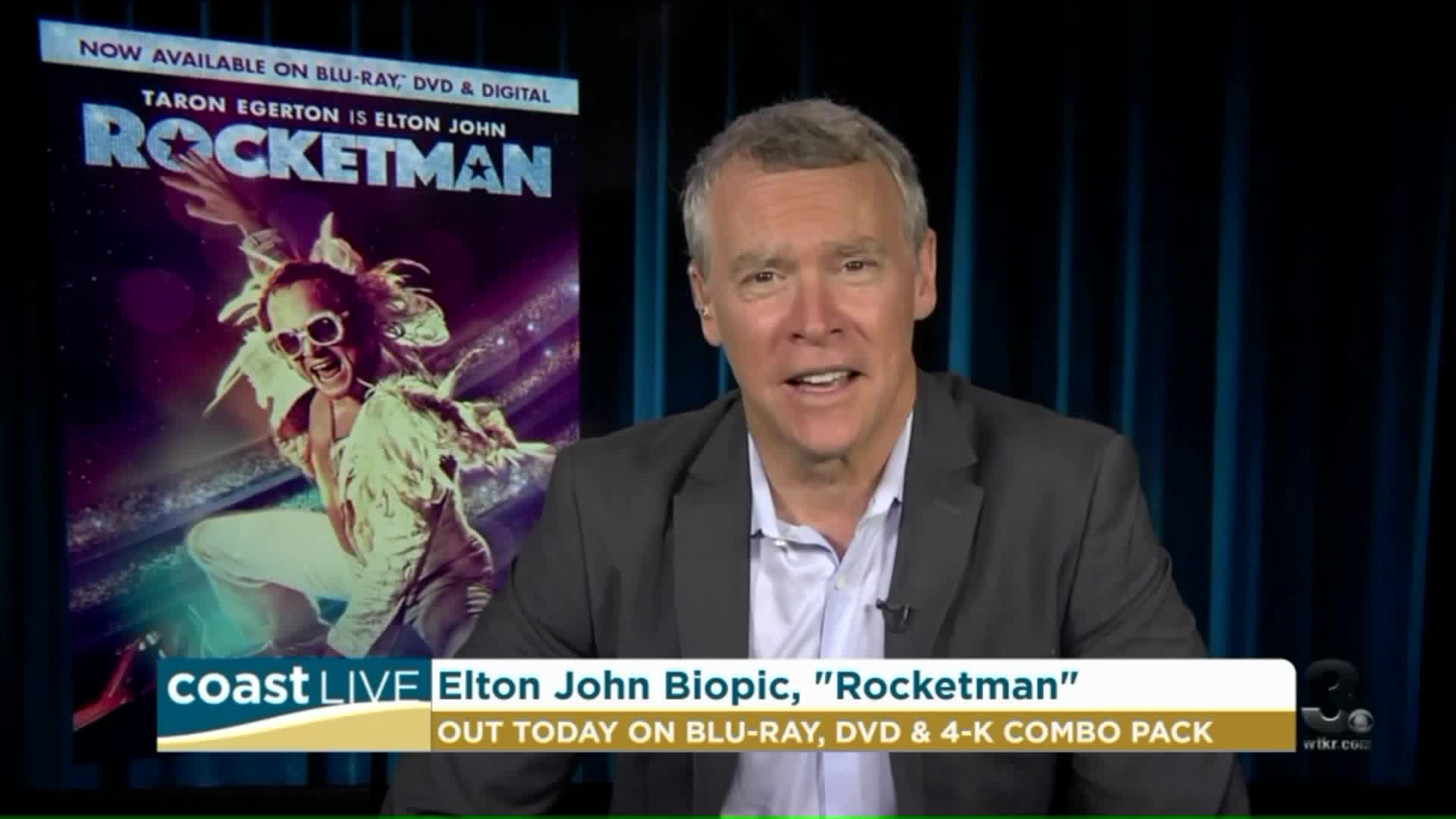 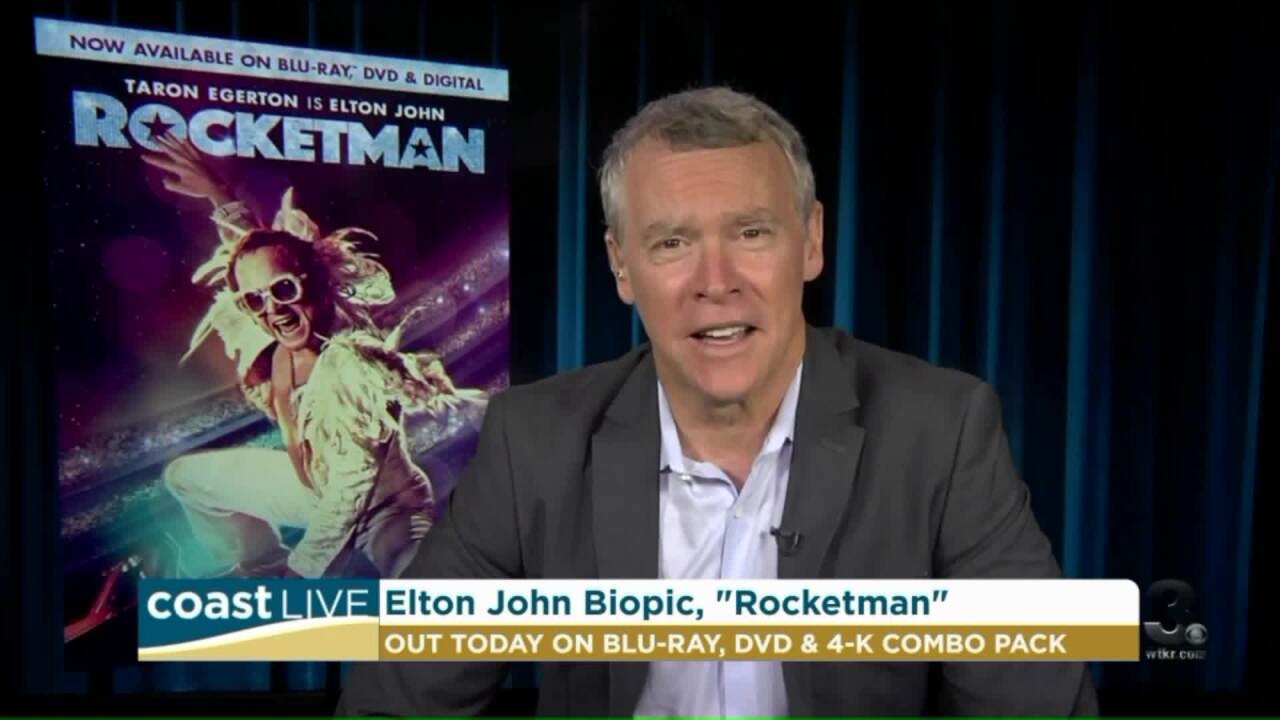 HAMPTON ROADS, Va. - Tate Donovan got to wear a long-haired wig and play the far-out role of legendary rock club owner Doug Weston in the film, "Rocketman", the story of how Elton John went from being a small-town boy to one of rock n’ roll's most iconic figures.

Tate joins us live to discuss his role in the film, some of the challenges of playing Weston and what's in store for him next.

"Rocketman" is out on DVD and Blu-Ray August 27th.