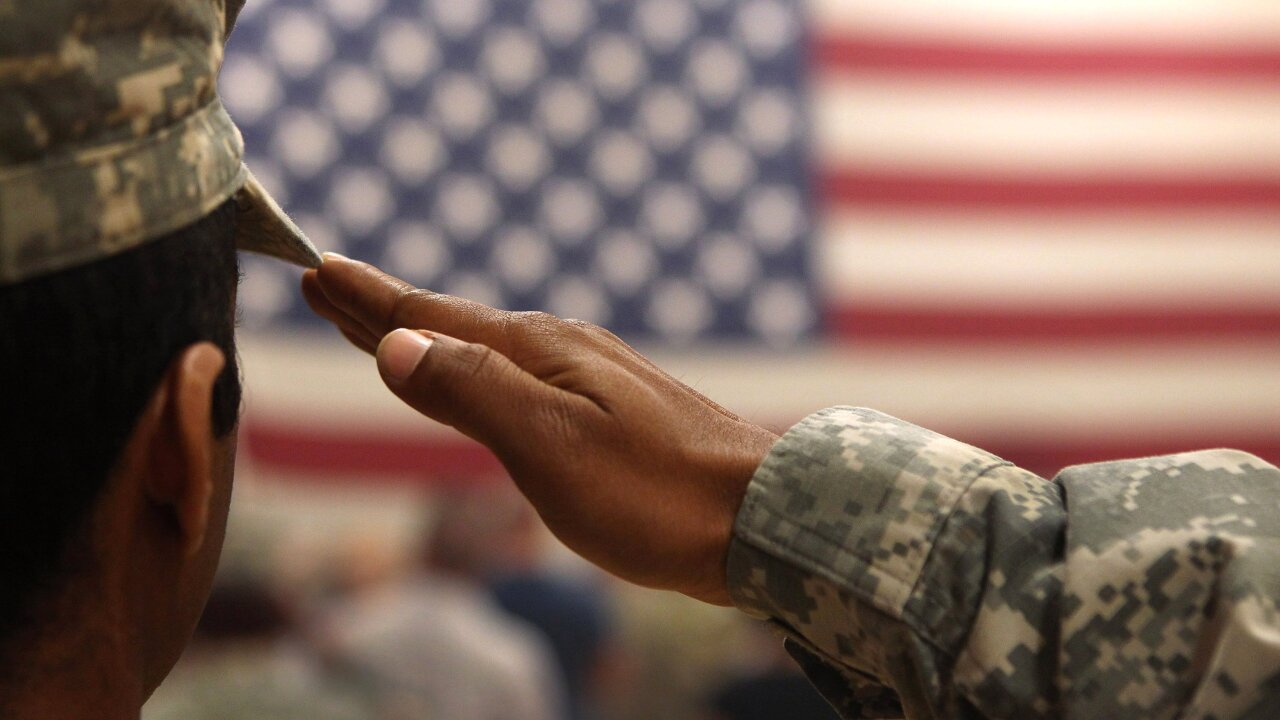 The rule appears to primarily affect the children of naturalized US citizens serving in the armed forces who have not lived in the US for a required period of time, a relatively small number — estimated to be approximately 100 annually, according to a Defense Department official.

It does not impact anyone born in the United States.

US citizenship can be acquired a few ways, including being born in the country. Children born abroad can acquire citizenship through their US citizen parents either at birth or before the age of 18.

While the latest policy guidance doesn’t make anyone ineligible for citizenship, it appears to narrow how children abroad can gain citizenship.

“The policy change explains that we will not consider children who live abroad with their parents to be residing in the United States even if their parents are US government employees or US service members stationed outside of the United States, and as a result, these children will no longer be considered to have acquired citizenship automatically,” said a USCIS spokesperson, referring to a section of the immigration code about residence.

“DOD has been working closely with our colleagues at DHS/USCIS regarding recent policy changes and understands the estimated impact of this particular change is small,” said a Pentagon spokesperson.

The updated policy directly impacts US government employees and service members, many of whom are temporarily assigned to posts overseas for extended periods. The policy says children living abroad with a parent who is a US government employee or US service member will not be considered to be ” ‘residing in the United States’ for purposes of acquiring citizenship” under a section of immigration law.

Previously, their children would be considered to be both living in and outside of the US for purposes of eventually gaining citizenship. By stripping the children of the former, the only way they can get citizenship is through a parent applying for them, whereas before it would’ve been automatic provided they meet certain requirements, said Cristobal Ramon, senior policy analyst at the Bipartisan Policy Center.

USCIS says the policy could affect children of lawful permanent residents who naturalized after a child’s birth.

The agency cited conflicts with the definition of “residence” in immigration law, as well as conflicts with State Department guidance, as reason for the change, according to the guidance.

“Forcing (members) to go though (sic) bureaucratic hurdles for no apparent reason, just to get their children naturalized as American citizens, does a great disservice to people who have dedicated their lives to serving their country,” said American Foreign Service Association President Eric Rubin. “Frankly, it is hard to explain and deeply worrying.”

“Military members already have enough to deal with, and the last thing that they should have to do when stationed overseas is go through hoops to ensure their children are US citizens,” said Modern Military Association of America Executive Director Andy Blevins. “This preposterous change by the Trump-Pence administration is truly beyond reasonable, and we urge Congress to take action to ensure our military families don’t suffer the consequences of a reckless administration.”

A Navy officer also told CNN that the guidance was injecting serious stress among military spouses. “You should go onto a spouse Facebook page and see the freak outs,” the officer told CNN.

“The fact that those of us who deal with immigration law all the time can read this memo and immediately point out plausible scenarios leads me to believe it’s going to impact some number of people. Impacting one person is too many,” said Martin Lester, chair of the American Immigration Lawyers Association’s Military Assistance Program, which provides pro bono immigration law services to US service members.