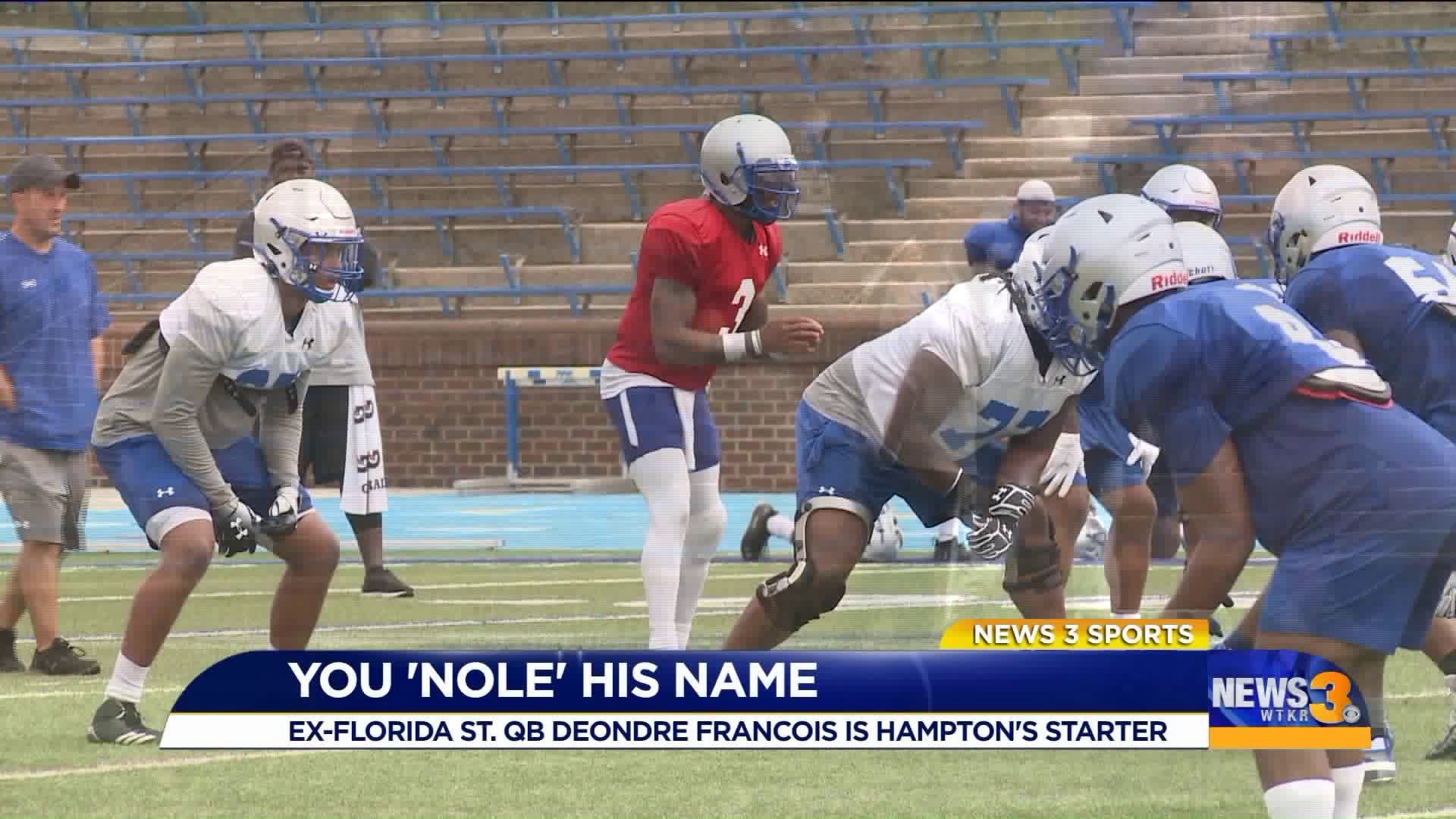 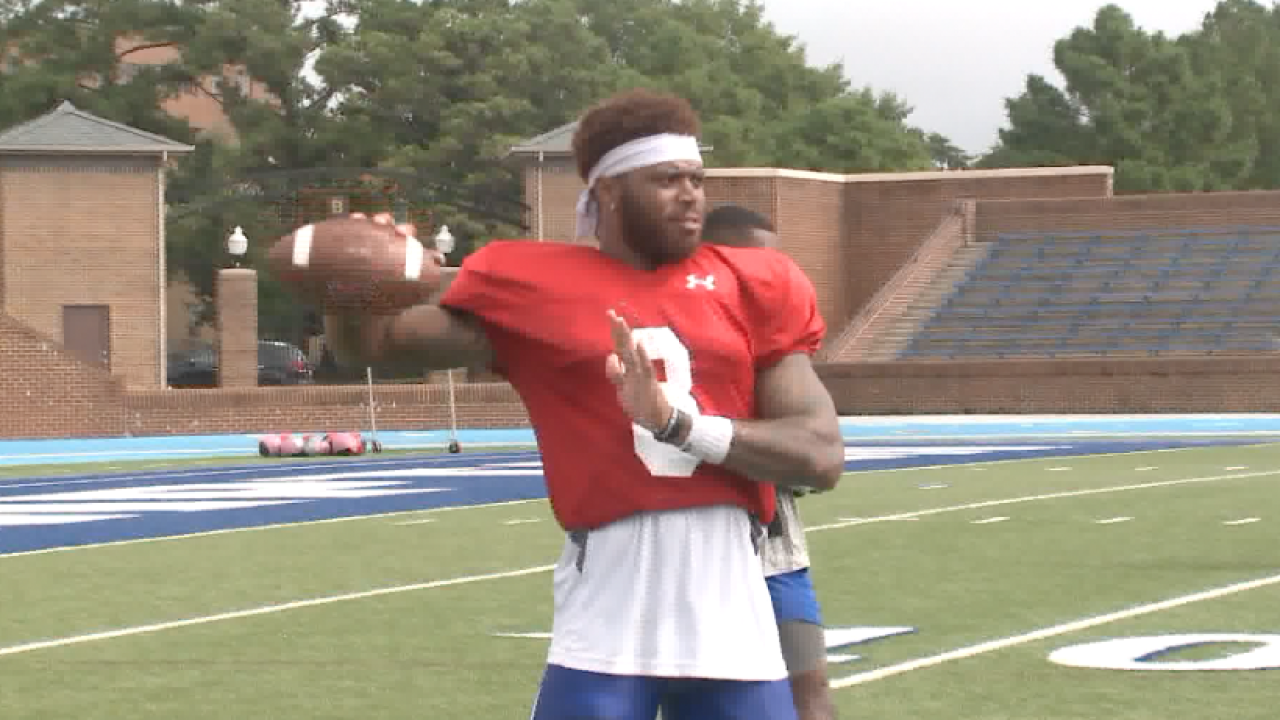 After being released by FSU, Francois was in communication with Florida Atlantic University about joining its program. That fell through, and Francois then had a handful of HBCU's reach out to him.

"I took a visit to Hampton and I felt like this was the best place for me," Francois said. "Coach [Prunty] did a great job explaining to me how I could come here and help the team.

All of that success at the ACC level had his current teammates curious about how Francois would carry himself around players at the HBCU level.

"It was a shocker," defensive lineman Keenan Marr said about the humility Francois showed. "I was like, he can't be this laid back. He just came from Florida State, just playing in front of thousands of people. He can't be the same person. He came in he boosted the offense and it made us want to play harder."

Hampton opens its season on Friday when they host Elizabeth City State at Armstrong Stadium in a 6pm kickoff.