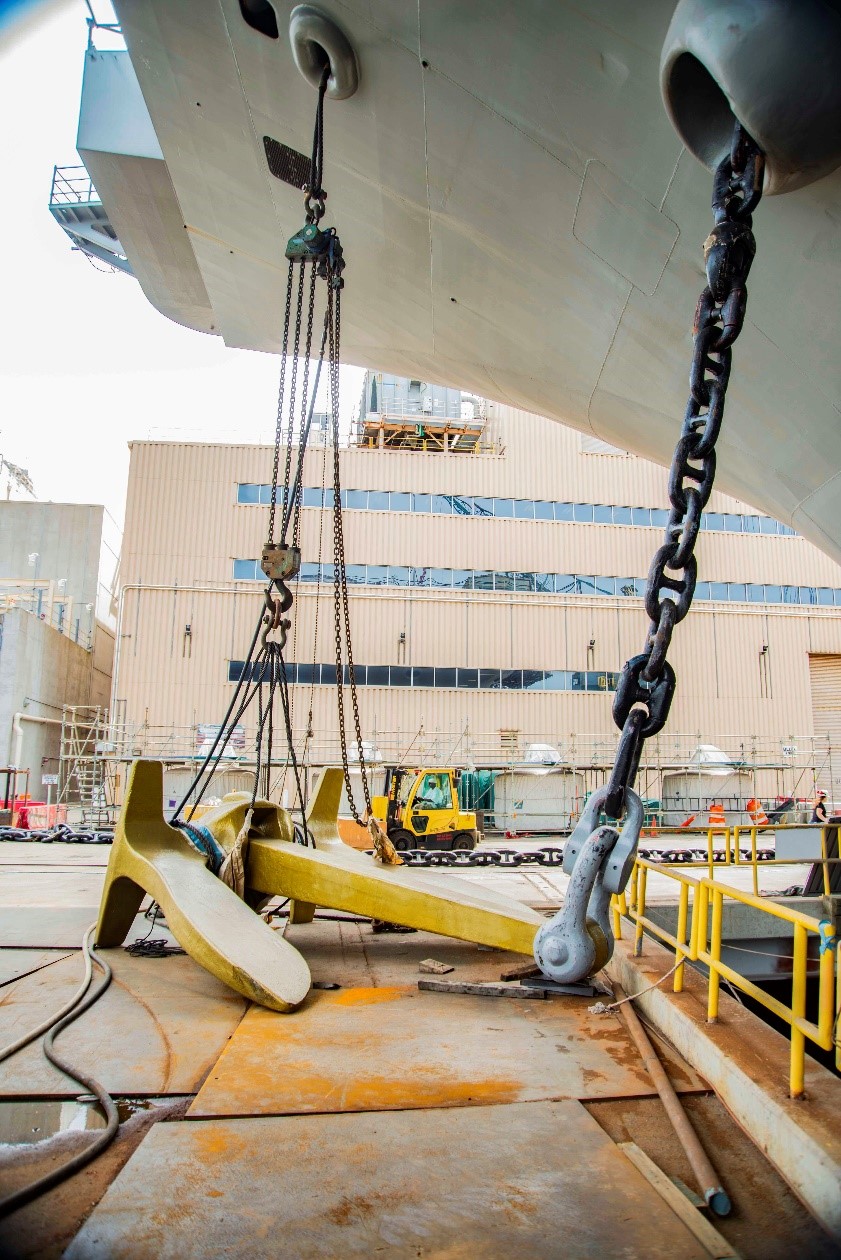 NEWPORT NEWS, Va. – The USS George Washington aircraft carrier has reached an important milestone in its mid-life refueling and overhaul.

Reaching the halfway point of the force work package is an important progress marker.

During the time in the shipyard, combat systems will be updated and overhauled, the condition of the ship will be improved, and the nuclear reactors refueled.

“We have the opportunity to do two things everyday: solve interesting problems and lead,” said Captain Daryle Cardone, executive officer of George Washington, in a release. “That’s what our Sailors do each and every day they come into the shipyard and aboard our ship. It’s the energy and motivation they bring to each challenge that has enabled us to reach this momentous halfway point in the ship’s force work package and it’s what will drive us to the finish line.”

Next up in the Washington’s overhaul will be flooding the dry dock where work has been done on Washington.