NORFOLK, Va. - Thirty-five people have been arrested for importing enough heroin and fentanyl to kill millions of people into Hampton Roads.

The goal of the investigation, called Operation Cookout, was to take down a major trafficking conspiracy. It involved about 120 law enforcement officers from 30 agencies, mostly in Virginia, but also in North Carolina and Texas, Terwilliger said.

There are 39 defendants total, according to information that was unsealed in a more than 100-page indictment that a grand jury returned on August 14. Most of the criminal conduct happened in Hampton Roads, and court documents say the drug trafficking conspiracy began in March 2016.

Four of the defendants remain fugitives. 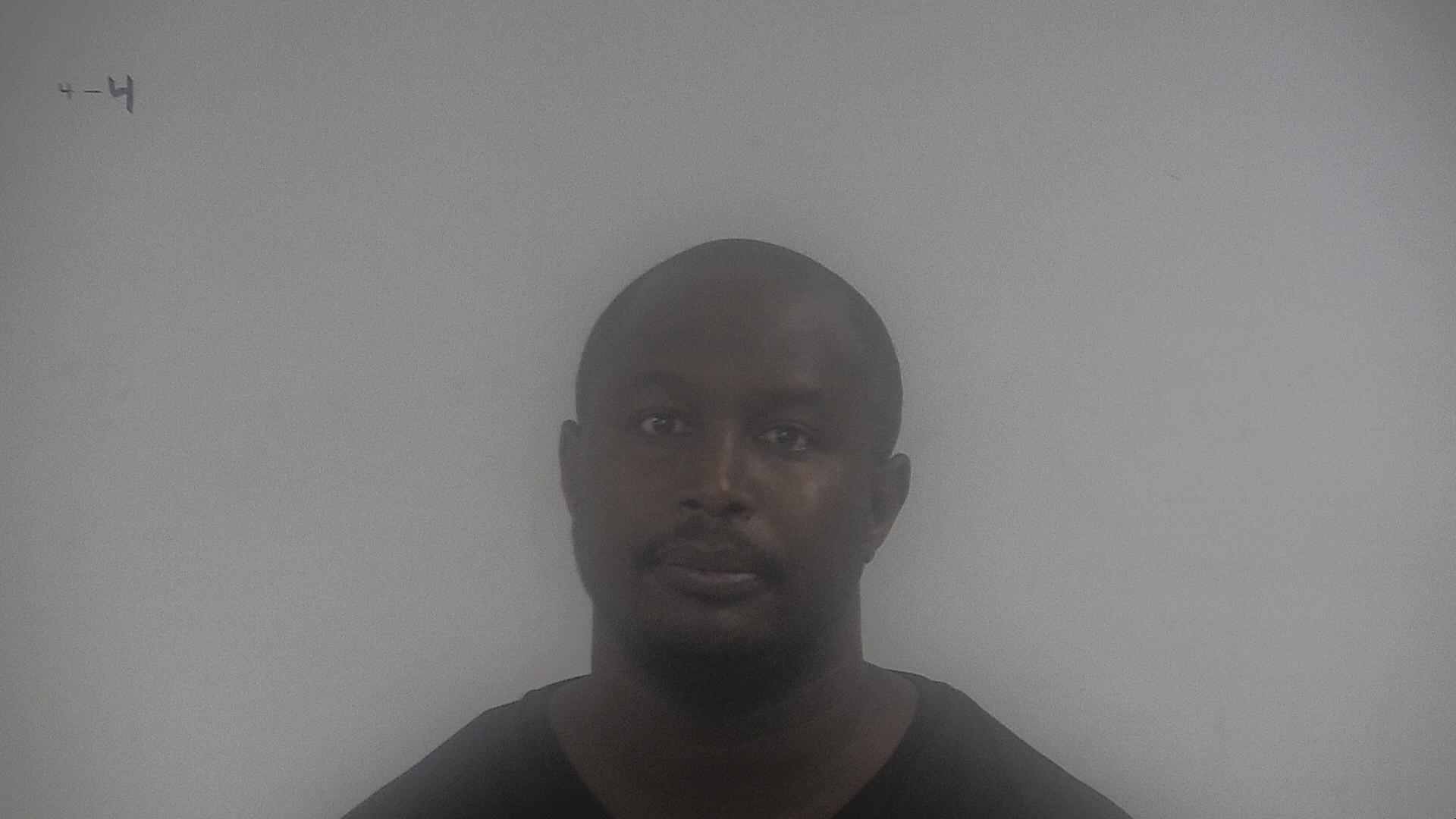 Thirty kilograms of fentanyl, 30 kilograms of heroin, 5 kilograms of cocaine and more than $700,000 in cash were seized during the three-day takedown. Law enforcement officials also seized 24 firearms.

The Drug Enforcement Agency (DEA) confirmed that the amount of fentanyl that was intercepted was enough to kill 14 million people.

Officials said the drugs were coming into Hampton Roads, but were not being distributed here. Court documents say that the defendants and unindicted co-conspirators would purchase and receive narcotics from suppliers in Mexico, California, and New York, and would arrange for heroin, fentanyl, cocaine and cocaine base to be hidden in vehicles and taken to the Eastern District of Virginia.

The indictment says that the drug trafficking ring used at least 94 different telecommunication devices, such as prepaid cell phones, Facebook, FaceTime and WhatsApp, to sell the drugs.

Terwilliger said he believes this is the largest takedown they've had in 15 years.