NORFOLK, Va. – Norfolk Police have arrested a man in connection with an August shooting on Granby Street that injured two people.

On Thursday, September 12, members of the Norfolk Police Fugitive Squad and Special Operations Team, along with Virginia Beach Police, arrested 25-year-old Dajah Scutchings at a home in Virginia Beach.

The shooting happened around 2 a.m. on August 30 in the 700 block of Granby Street.

Only one of the two men had to be transported to a hospital for their injuries.

Scutchings will be held in the Norfolk City Jail without bond. 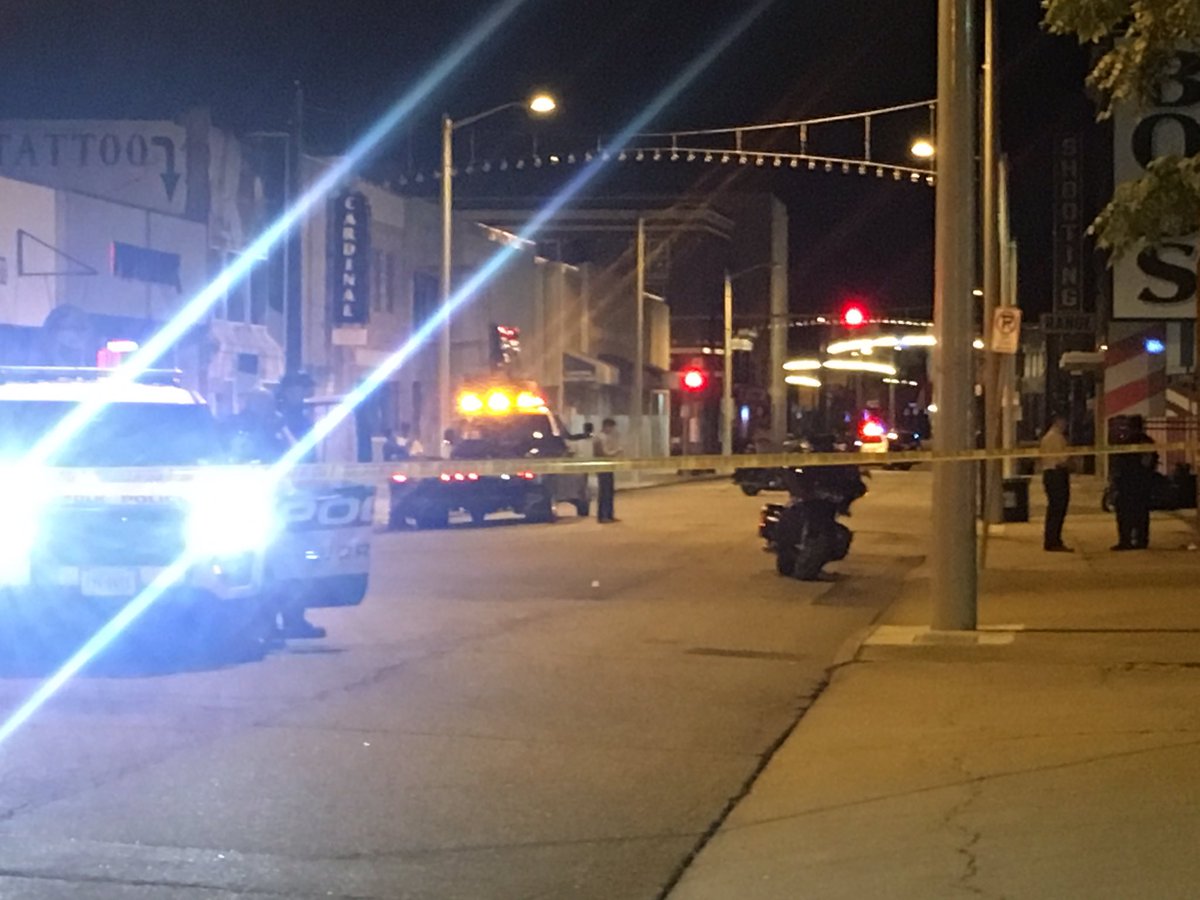