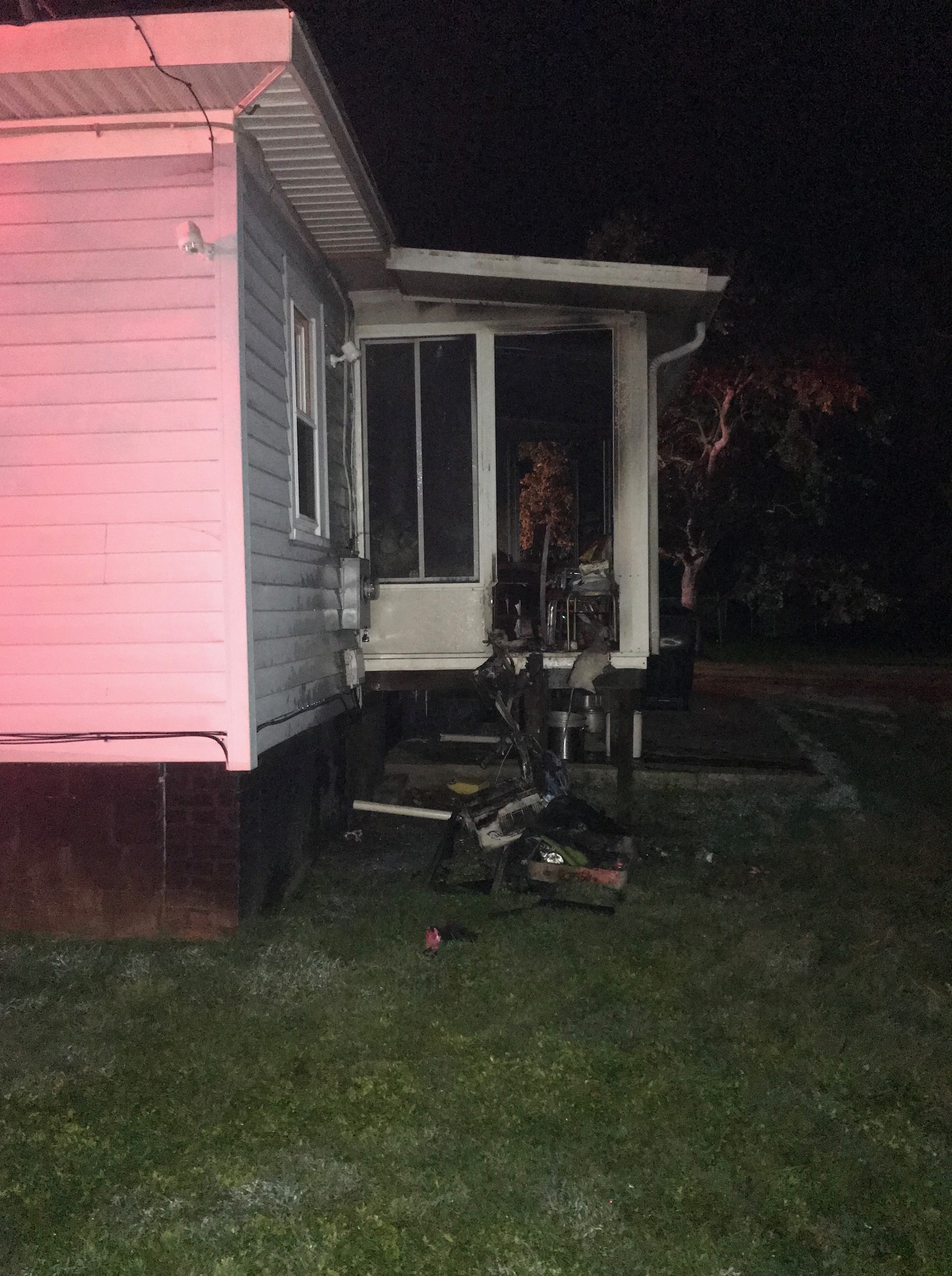 SUFFOLK, Va. – Firefighters in Suffolk responded to a fire at a home in the 1200 block of White Marsh Road around 4 a.m. that was caused by a window air conditioning unit.

According to fire officials, an adult and child were in the home when the fire began, but no injuries were sustained.

Officials added that the family also did not have to be displaced because the fire was centralized the back of the home in a sunroom.

Suffolk Police had the roadway closed at that location while fire operations were underway.