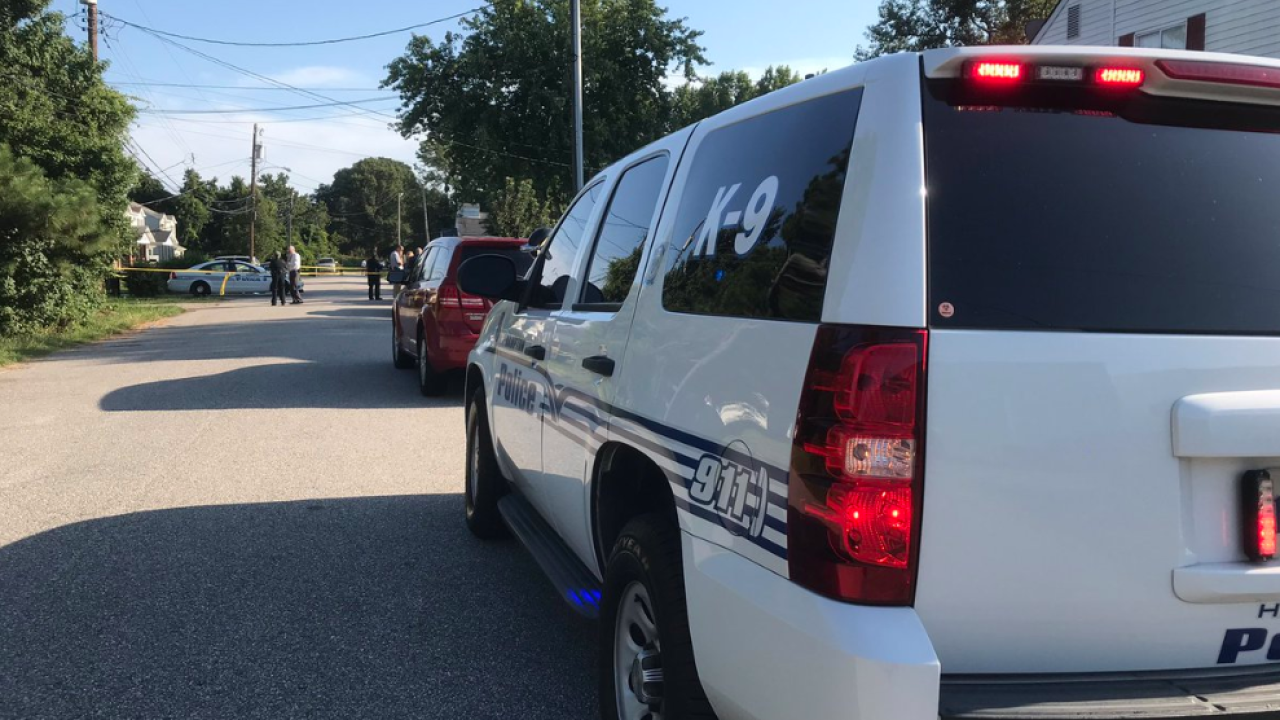 HAMPTON, Va. – Police are investigating after a man was shot to death on August 31.

Around 4:26 p.m., officers were dispatched to the 700 block of Spruce Street in regards to a reported shooting.

Officers located a man who had been struck and killed by gunfire when they arrived on scene.

The victim has been identified as 19-year-old Keith Berkley.