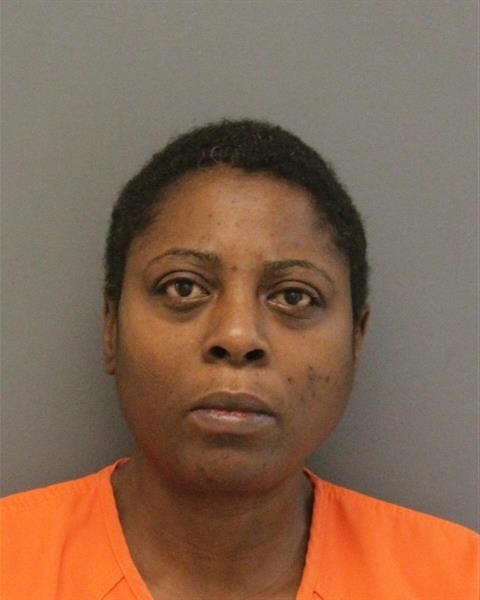 NEWPORT NEWS, Va. – Police have taken a woman into custody after hours of barricading herself in a home on Saturday.

Around 11:09 a.m., officials received a call of a domestic report at a residence in the 800 block of Henrico Court.

When officers made contact with the complainant, she stated a female roommate brandished a firearm. After the incident, the complainant contacted police.

Officers attempted to talk the female out of the residence but she refused, reports say.  A tactical situation was called at 2:32 p.m.

The subject has been identified as 44-year-old Donna Moss. Moss was taken into police custody around 5:59 p.m. and was transferred to a local hospital to be medically cleared.

Moss was subsequently turned over to the custody of the Newport News City Jail and served the outstanding warrants for failure to appear in reference to an incident in 2017, which resulted in 2 counts of Assault on a Law Enforcement Officer.

On September 3, around 11:54 a.m., Moss was served two additional warrants in connection with the tactical situation on August 31. She is charged with one count each brandishing and possession of marijuana.

UPDATE:
Just after 6 PM, Ms. Moss was taken into custody inside the residence without further incident. Charges are pending. pic.twitter.com/dczY2u6jLr