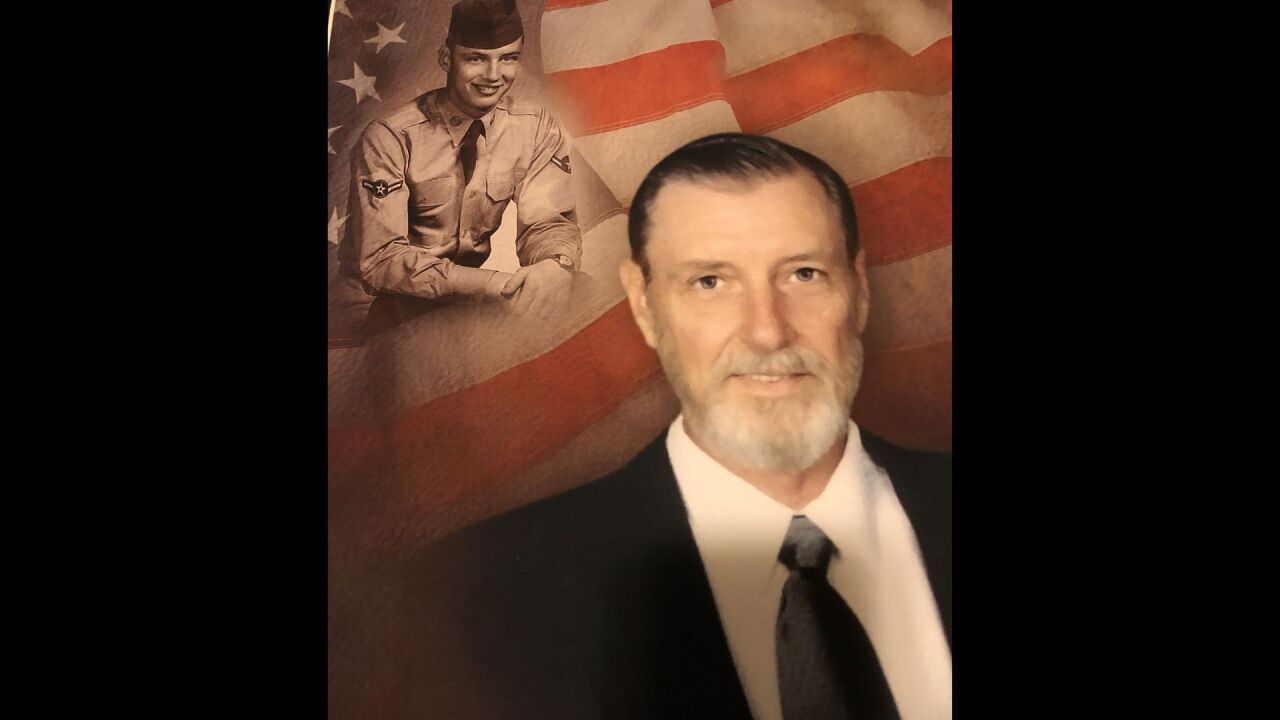 The family of a second man has come forward to say his death is one of several suspicious deaths being investigated at the Louis A. Johnson VA Medical Center in Clarksburg, West Virginia.

George Nelson Shaw Sr.’s family confirmed to USA Today that the 81-year-old Air Force Veteran’s death is among 11 being probed by the Veterans Affairs Office of the Inspector General.

Shaw went to the VA hospital on March 22, 2018 with low blood pressure and was tired and dehydrated, his wife Norma Shaw told USA Today. He was admitted to the hospital, given fluids and was soon up and “walking the halls,” she told the newspaper.

But on his fourth day there, his blood sugar crashed, Norma Shaw said.

“It started going back up and then it crashed again,” she told USA Today. “After that, he just went downhill. He couldn’t feed himself, he didn’t talk, he couldn’t go to the bathroom by himself.”

Shaw died on April 10, 2018, the newspaper reported. An initial autopsy, requested by the family, concluded that he died of heart failure, USA Today reported.

Last month however, federal investigators told Shaw’s family that his death at the VA hospital was suspicious. Norma Shaw told the newspaper she was “floored.”

Shaw’s body was exhumed and sent to Dover, where a second autopsy was conducted in January, according to USA Today.

That autopsy found that while Shaw did have congestive heart failure, an insulin injection killed him.

Four injection sites were found on his body that tested positive for insulin, though he had no history of diabetes, nor was he prescribed insulin, USA Today reported.

“This cannot happen to another family, ever,” Linda Kay Shaw, the veteran’s daughter, told USA Today. “It’s got to be stopped. Whoever’s accountable needs to be held accountable, and that goes all the way to the top.”

CNN reached out to the VA hospital’s spokesman, Wesley Walls, and the VA inspector general, Michael Missal, for comment Wednesday.

Sen. Joe Manchin, a West Virginia Democrat and a member of the Senate Committee on Veterans’ Affairs, said in a statement Monday that Department of Veterans Affairs Secretary Robert Wilkie and Louis A. Johnson VA Medical Center Director Dr. Glenn Snider told him that a “person of interest” is no longer in contact with patients at the facility.

Another veteran injected with ‘fatal dose of insulin’

Shaw was the second veteran identified in the deaths.

In a claim filed last week, the family of Felix Kirk McDermott, a patient who died at the hospital, alleged he was “injected with a fatal dose of insulin, either negligently or willfully, by an unidentified person.”

The 82-year-old Army veteran did not suffer from diabetes and had never been diagnosed with the disease, the claim states. McDermott died in April 2018.

“I thought my dad was safe there,” his daughter, Melanie Proctor, told USA Today.

The claim states that about nine or 10 other patients had died from low blood sugar before April 9, 2018. The employees at the center were aware of the deaths, according to the claim.

The claim also states that, at the time of McDermott’s death, nobody informed his family about the sudden drop in blood sugar that caused his death. Government investigators contacted the veteran’s daughter months later, informing her of the previous deaths and expressing their belief that “her father’s death was not a result of natural causes.”

In a Tuesday statement, the VA said the department’s Office of Inspector General is working with federal law enforcement agencies to investigate the deaths.

The Armed Forces Medical Examiner ruled that the manner of McDermott’s death was homicide, the claim states.

“If the medical examiner’s conclusion is correct, Felix Kirk McDermott was murdered while he was in the care and custody of the Louis A. Johnson VA Medical Center despite the VAMC being on notice of the previous wrongful injections,” the claim says.

Tony O’Dell, an attorney for McDermott’s family, told CNN’s Jim Sciutto they “actually think this is just a huge system failure” and they “believe, based on some of the calls we’ve been getting… That this stretched all the way back to at least June or July of 2017, which is 10 months before Mr. McDermott died.”

Manchin said his office was notified on July 5, 2018 by the VA Inspector General “that at least nine patients at the Clarksburg VA hospital had been diagnosed with significant hypoglycemia (low blood sugar) of unclear cause over the past 9 months, and that they had opened a medical and criminal investigation into the matter.”