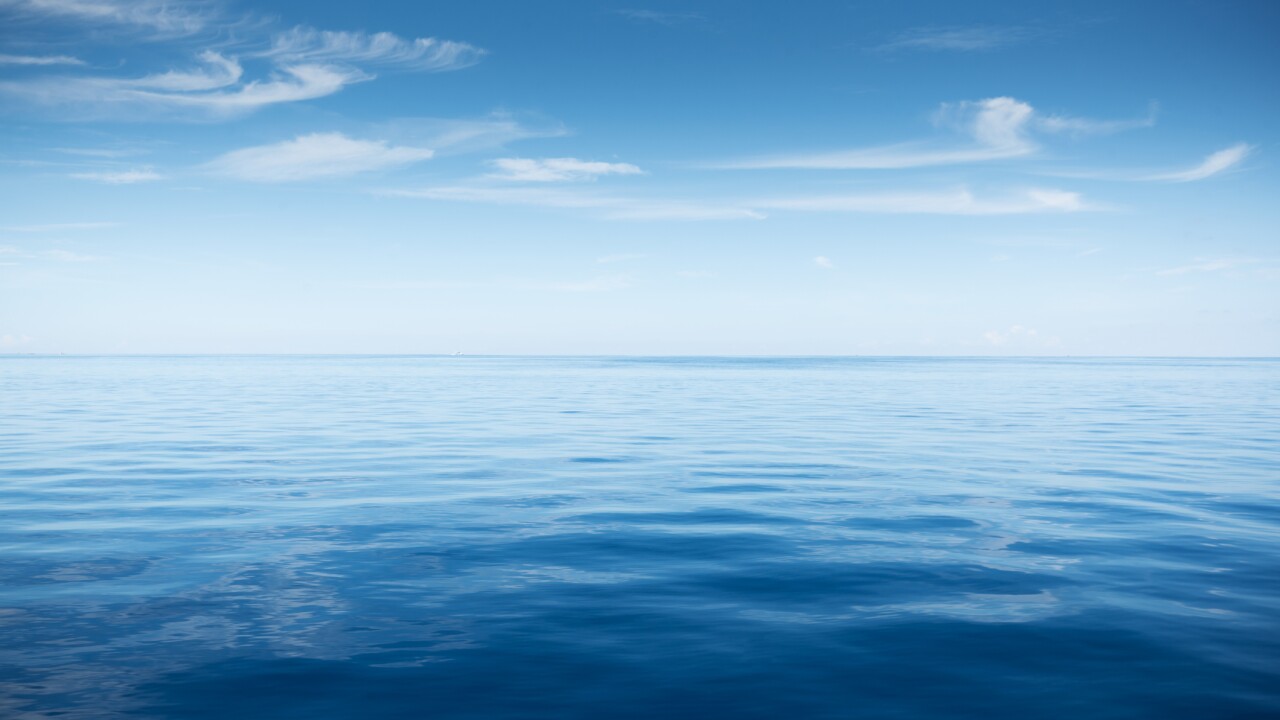 The call for the incident came in around 5:25 p.m. The water-related fatality occurred 1.5 miles north of Ramp 55 near Flambu Road.

A bystander observed that a swimmer was in apparent distress and attempted to rescue him. The bystander brought the victim closer to shore where he was met by rescue personnel.

Officials say the victim was not using a flotation device. The cause of death is unknown until a medical examination is performed.

A high risk of rip currents was forecast for most of the beaches along the Seashore Sunday, and rip currents were observed in the area.

A high risk of rip currents means that “wind and/or wave conditions support dangerous rip currents. Rip currents are life-threatening to anyone entering the surf.”

This is the second water-related fatality off Cape Hatteras National Seashore this year. There were five fatalities in 2018, seven in 2017, and eight in 2016.

“Our staff offer our deepest sympathies to his family and friends,” said National Parks of Eastern North Carolina Superintendent David Hallac. “We urge all visitors to be very careful when swimming in the Atlantic Ocean, especially with the approaching storm.”