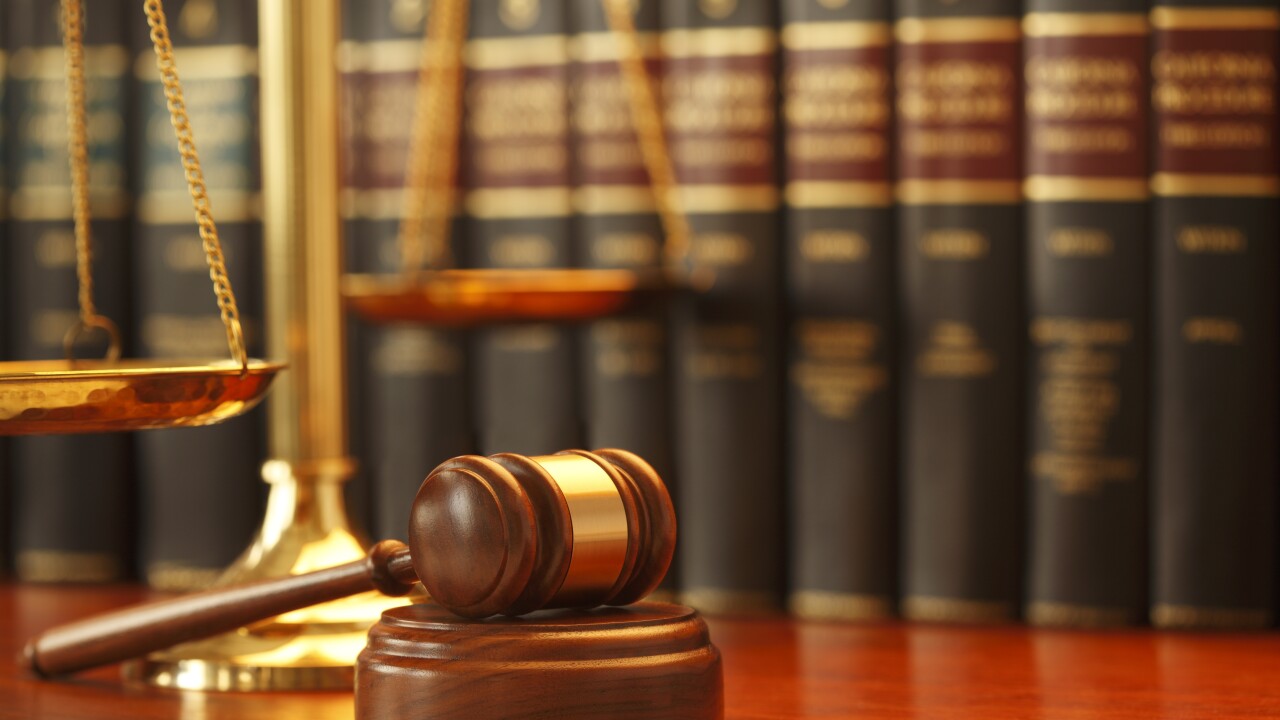 A gavel rests on sounding block next to a brass scale of justice in front of a long row of law books on a desk in a law office. Photographed with a very shallow depth of field.

A state court in North Carolina unanimously struck down Republican-led efforts to maintain state legislative districts on Tuesday, holding that they amount to unconstitutional partisan gerrymanders that violate the state’s Constitution.

The court held that state House and Senate maps enacted in 2017 are “significantly tainted in that they unconstitutionally deprive every citizen of the right to elections for members of the General Assembly conducted freely and honestly to ascertain, fairly and truthfully, the will of the People,” according to the opinion.

The court also required that new district maps be drawn for the 2020 election, with certain specific considerations taken into account.

Bob Phillips — the executive director of the voting rights group Common Cause North Carolina, one of the plaintiffs in the case — cheered the court’s decision.

“The court has enjoined the use of a majority of districts,” Phillips said. “We are thrilled that North Carolina voters will finally have an opportunity in the 2020 election to vote for state legislators under fair maps.”

Election law expert Rick Hasen, of the University of California-Irvine, called the ruling “a huge development that will put the Republican-led North Carolina General Assembly in a tough position.”

“Because this is decided as a matter of state constitutional law, it would be very hard to find a federal issue to take this to the United States Supreme Court for reversal,” he added.

While the US Supreme Court recently declined to step in to decide a separate challenge to federal maps in the state, the North Carolina court observed that provisions of state constitutions “could provide standards and guidance for state courts to apply.”