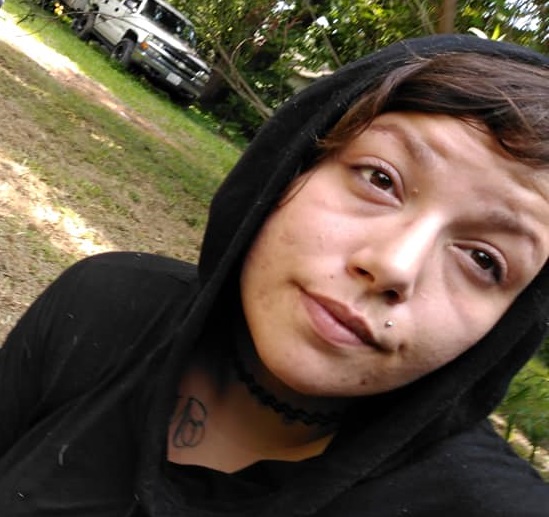 NEWPORT NEWS, Va. – A woman who was reported missing Thursday has been found safe.

Eadie-Rosser suffers from a medical condition and was considered to be endangered.