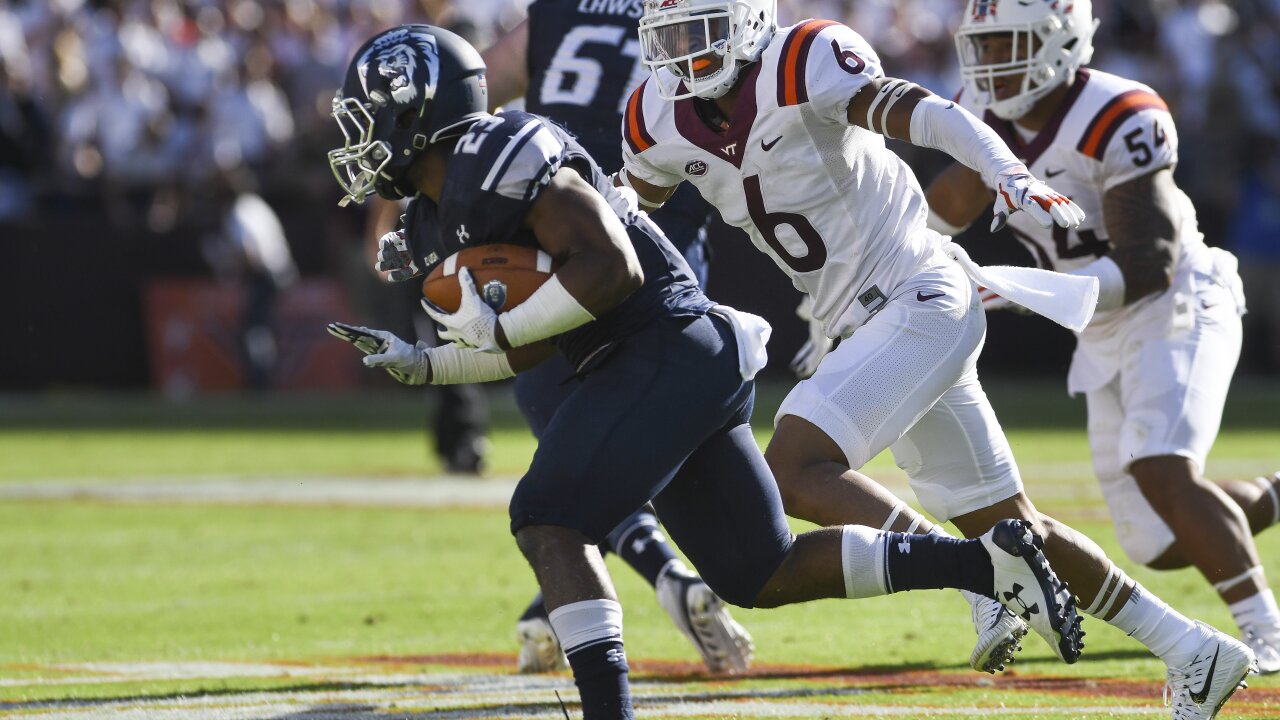 On Saturday they look to do it again, but this time in enemy territory.

“There’s a lot of hype around it,” quarterback Stone Smartt said. “We got guys who can be able to make plays, so just stick to the process and we’ll be good.”

Two Monarchs were on the losing side last year, tight end Chris Cunningham and wide receiver Eric Kumah, who were grad transfers in the offseason.

“Coming from the other side I know how they train, I know how they work, I know their philosophies, and quotes that they live by and stand by each and every day,” Cunningham said. “My main emphasis to tell guys this week is come out ready to play, be on our keys and just know that they gonna try to come after us, especially after last year and especially after a loss last week.”

The Cavaliers and Monarchs face of at 12:00 p.m. in Lane Stadium.