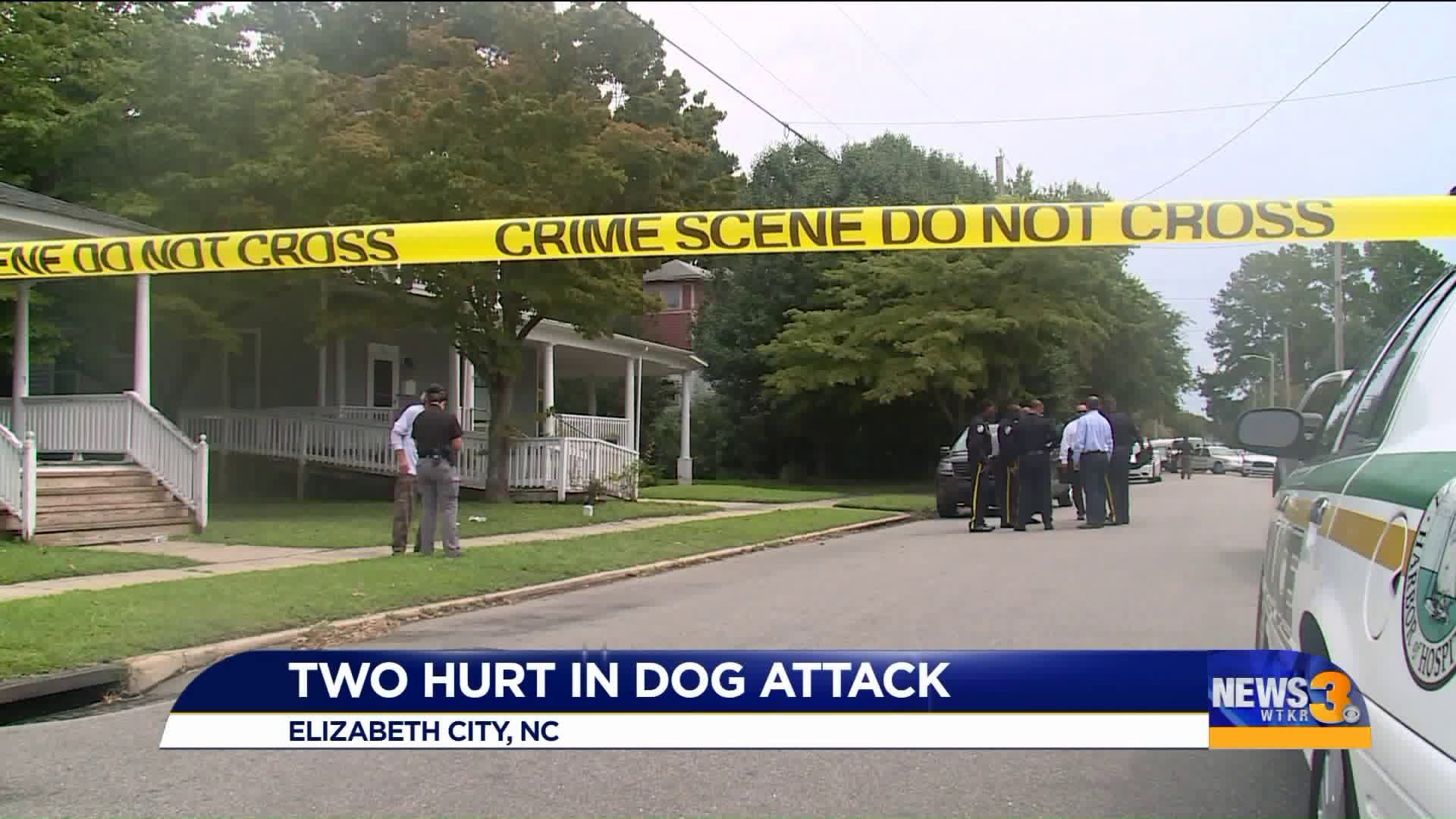 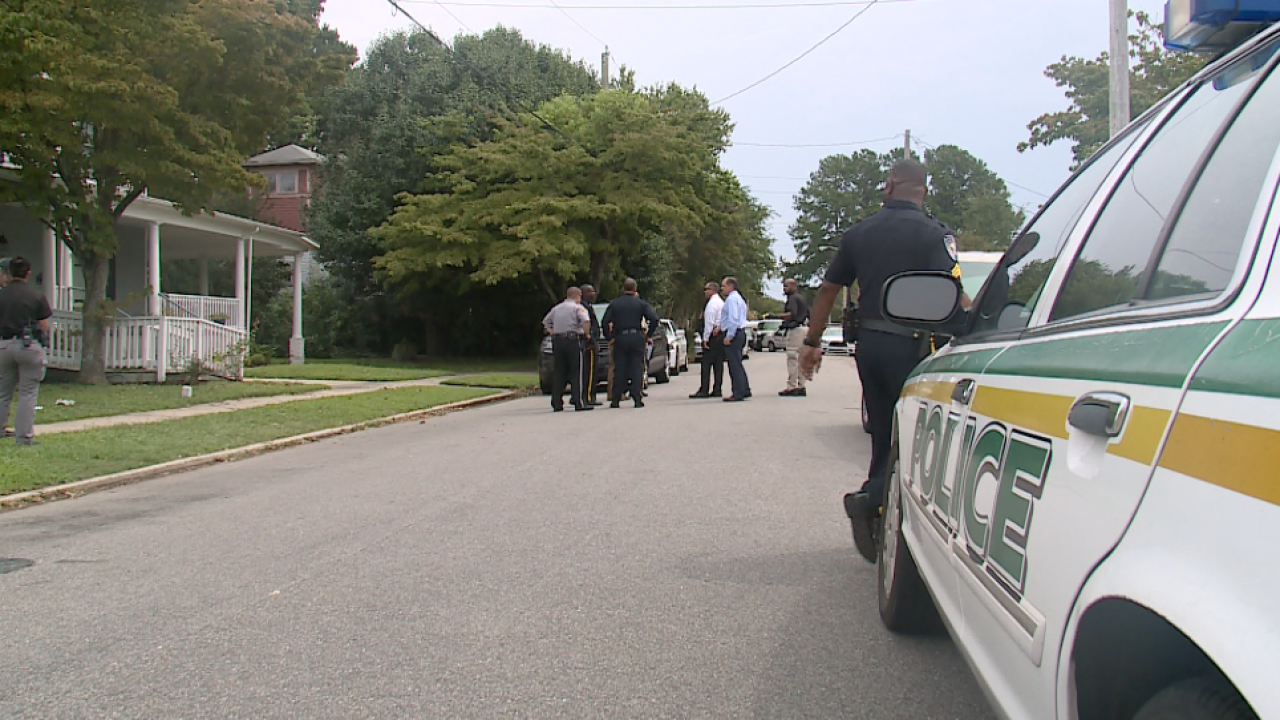 ELIZABETH CITY, N.C. — A Pasquotank County Animal Control officer was rushed to the hospital after being attacked by a loose dog in Elizabeth City.

A neighbor says her husband was walking their dog in the area when a loose dog attacked him and bit his shirt. The Pasquotank County Sheriff's Office said the dog was a pit bull.

Witnesses says the dog lives in the neighborhood and escaped from its home.

Animal Control was called to capture the dog, and that’s when things got worse. Officers with the Elizabeth City Police Department arrived shortly after the call.

Related: 'I kicked him 6 or 8 times before he finally got off me' Virginia Beach woman recounts vicious fox attack

Neighbors say an Animal Control officer, identified as Nicholas Williams, became the second victim of an attack when the dog bit him.

One person tells News 3 that the dog came after the officer while he was trying to capture another pit bull. The police department says Williams had control of one dog with an apprehension stick and was trying to secure it in the Animal Control vehicle when the other dog approached and attacked him.

An Elizabeth City Police officer fired a shot at the dog that was attacking Williams, hitting the dog in its front leg area.

Both dogs fled the area but were found a short distance away. Officers began giving medical aid to Williams at this time.

Several officers began interviewing neighbors to find out what they saw and heard.

The frightening attack comes as a surprise to some who tell News 3 that the dog has never attacked another human before.

The SPCA of Northeastern North Carolina says the officer may have been bit before, but never attacked like this.

Elizabeth City Police located both dogs and the owners, and the Pasquotank County Sheriff's Office arrived and took possession of both dogs.

Williams was taken to Sentara Albemarle Hospital with non-life-threatening injuries and was later released.