Do doorbell surveillance cameras provide security at the expense of your privacy? 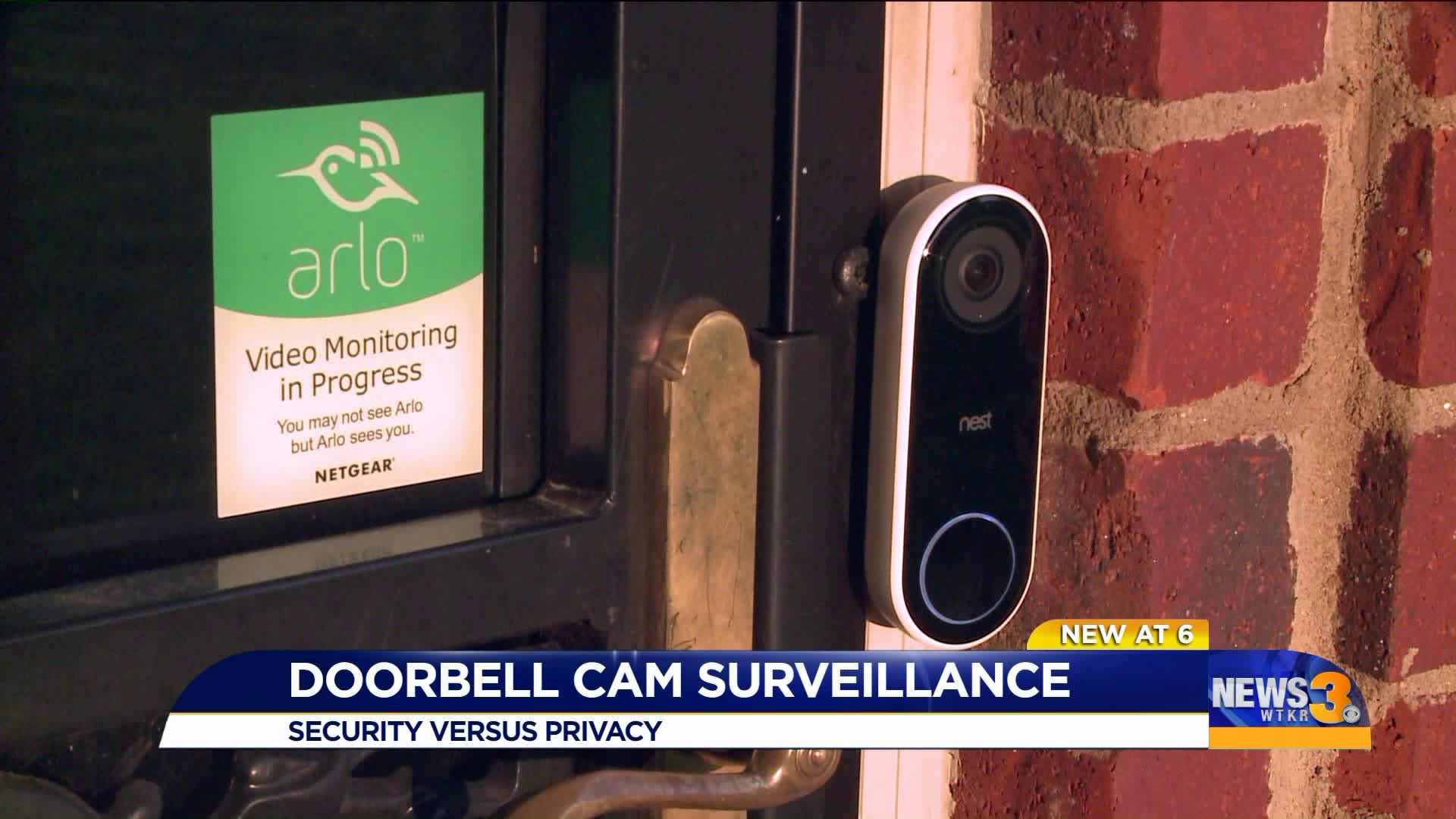 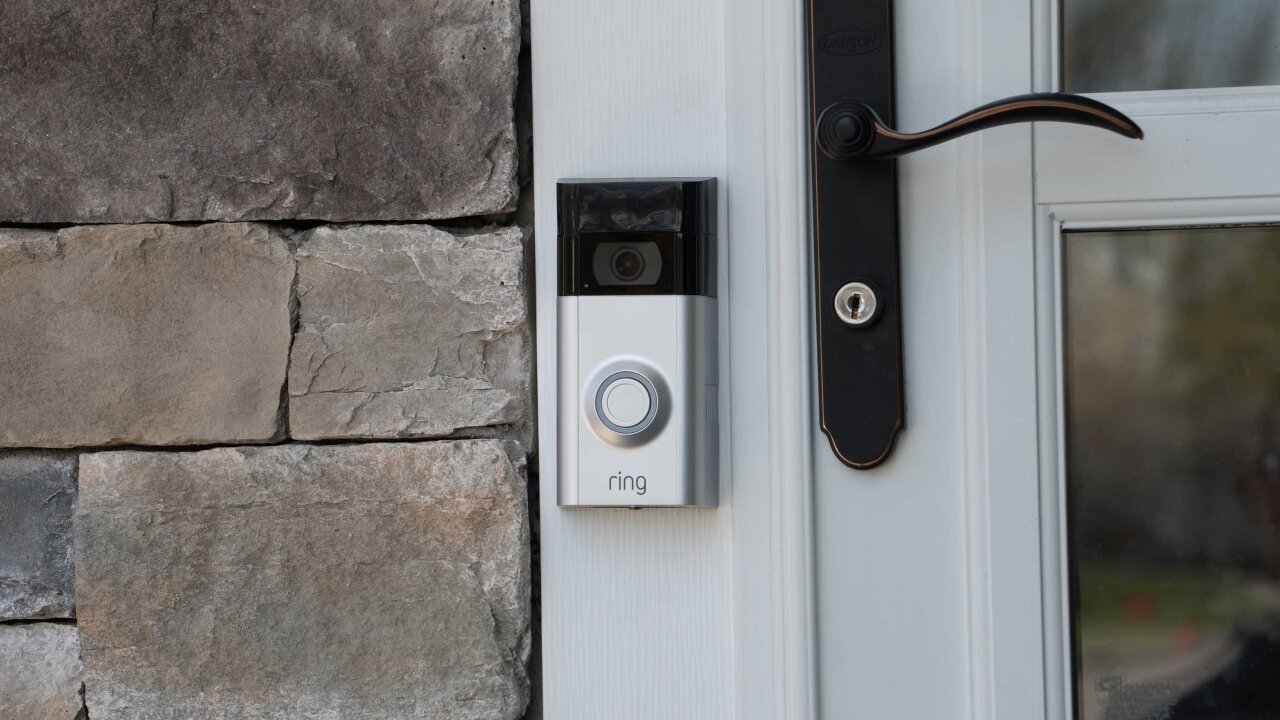 MEMPHIS, Tennessee (WREG) - An alert on your cell phone goes off, and miles away back at your home you can watch who's standing on your doorstep. A camera situated inside a tiny hole captures it all and transmits it to you right away.

Jonathan Turner knew what WREG reporter Stephanie Scurlock looked like before he answered the door.

Turner, who's active in his neighborhood watch, says the surveillance at his home recently paid off.

"The past three days, someone came by and went into my neighbor's garage and stole something and my cameras caught it," he said.

These extra eyes can catch the bad guys in the act, but caught on camera far more often than a criminal? You.

"You have to understand the person that's going to be the most recorded with these devices is yourself and your family."

Dr. Denise Ferebee heads the LeMoyne-Owen College Center for Cyber Defense. She says you give up some of your privacy when you use video surveillance at your home.

Cyber security experts warn to know who's watching this video besides you and if you share it, know what's being done with it.

Some companies monitor your doorbell for a fee. They're watching the comings and goings - including that of your family. Through its neighborhood app, Ring, invites users to upload video from their cameras to keep track of suspicious behavior near them and they often share them with police.

But, Ferebee says beware: Not everyone watching has good intentions.

"You also put your information out there, too. Them saying that I was at work. If someone knows who this particular handle person is, knowing that they're at work at 1:35 and also the day when it was posted, that gives some information as to their own privacy."

The other concern is what's done with the video being monitored and or recorded. Late last year, the Washington Post uncovered Amazon, which owns Ring doorbell, is developing new technology using videos it collects to create a suspicious person database.

Turner says the company he uses says it uses video for research but he doesn't pay the monitoring fee so they only see what he uploads. He only uploads video when he wants to put neighbors on alert.

"If I see a car going by slow three or four times, or if I see someone walking by and stop and kind of look up and down, then that's when I take the initiative to say that this is suspicious."