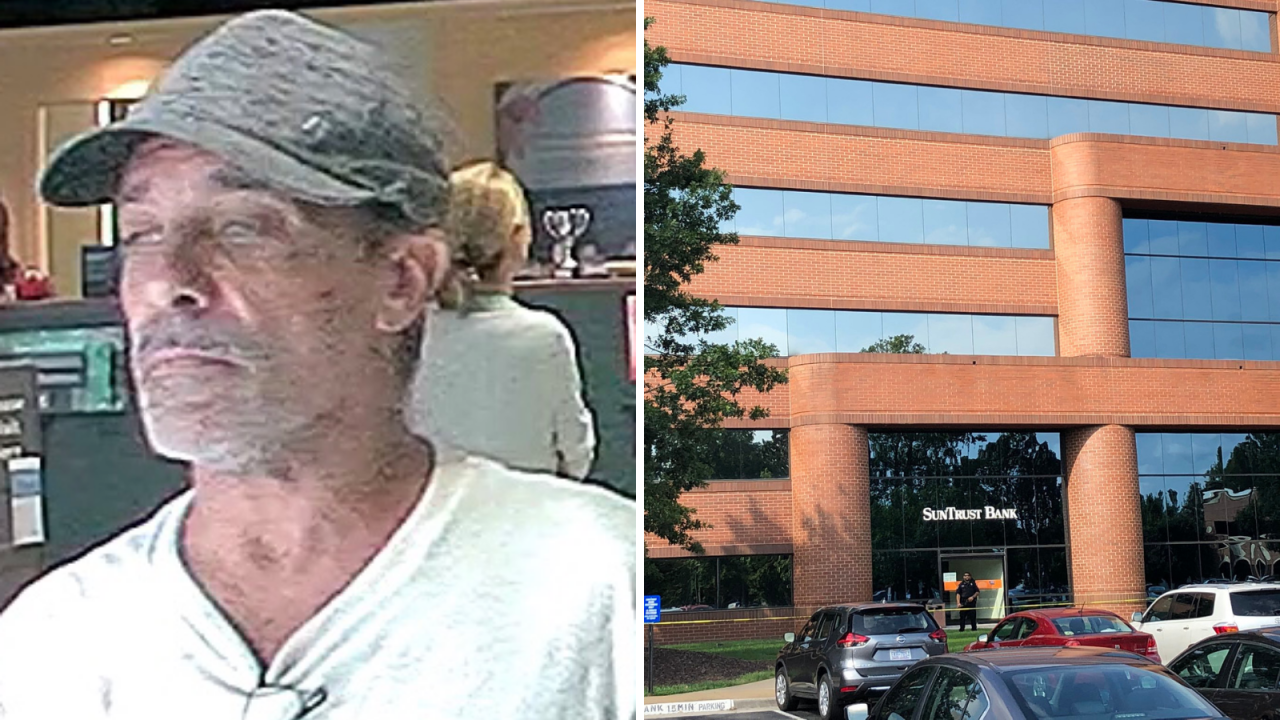 NEWPORT NEWS, Va. – The man who Newport News Police say robbed the SunTrust Bank in the 11800 block of Canon Boulevard earlier this week has been arrested in New York.

49-year-old Paul Richard Zimeras was taken into custody in Brooklyn and was charged with robbery and abduction in connection with this incident.

The call came in at 3:11 p.m. Monday. It was originally reported as a hold-up alarm and was immediately upgraded to a robbery.

A firearm was implied, but not displayed during the robbery, authorities said. He then took an undisclosed amount of money and fled the bank.

Zimeras will be extradited back to Newport News.