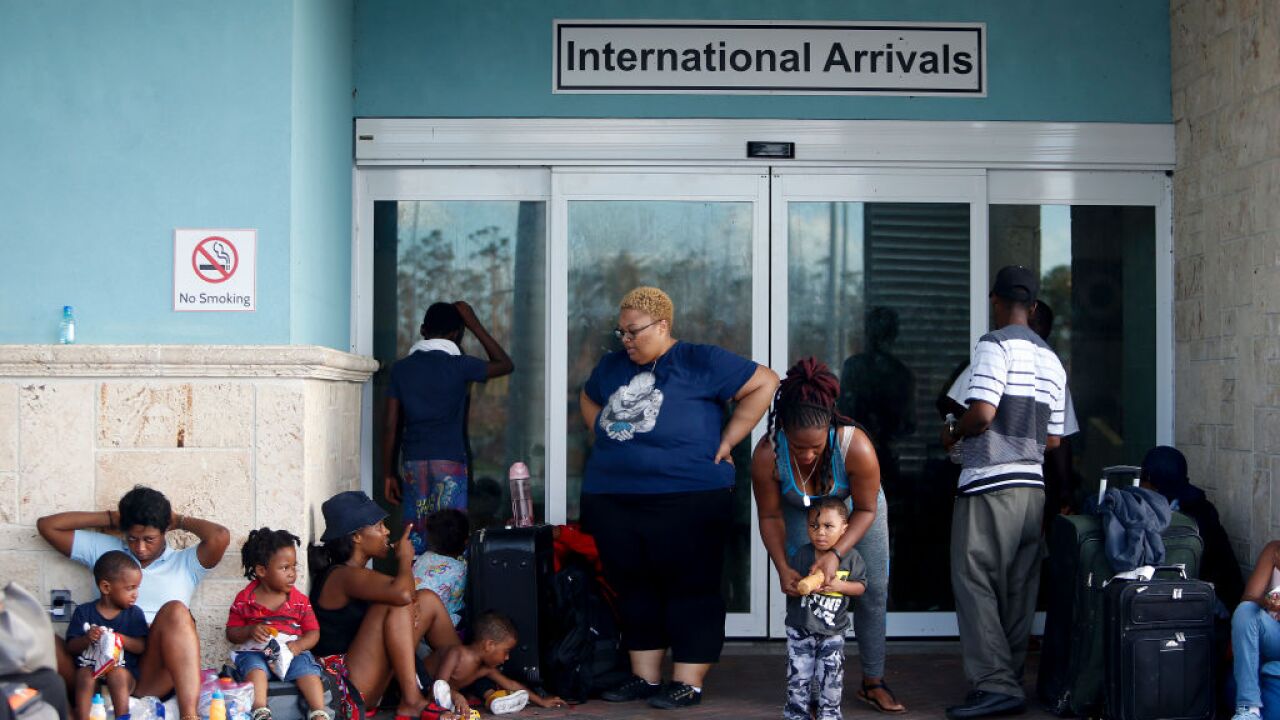 People trying to enter the US after fleeing the hurricane-ravaged Bahamas will be reviewed on a “case-by-case basis,” acting Customs and Border Protection chief Mark Morgan told CNN Tuesday, a day after President Donald Trump said those seeking refuge need “totally proper documentation.”

He added that the US doesn’t want to see a “mass exodus” from the Bahamas.

Federal authorities have issued conflicting comments about what would happen to Bahamian refugees landing in the US without proper documentation.

On Monday, Morgan told reporters, “if your life is in jeopardy and you’re in the Bahamas and you want to get to the United States, you’re going to be allowed to come to the United States, whether you have travel documents or not.” Later in the day, however, Trump said “proper documentation” was needed, citing the need to prevent “very bad people” from coming to the US.

Morgan backed the President’s comments on Tuesday, telling Berman, “unfortunately, bad people use a crisis like this to try to gain entry into the United States illegally” and that “extreme vetting” by the agency will help prevent that from happening in the wake of the hurricane.

The acting official, however, said he hasn’t seen an influx in refugees that the US may deem inadmissible.

“What I will say is history has shown us that there are bad people that do take advantage of that. Have we seen any of that right now? No. In fact, the majority of people have actually had some form of (a) travel document,” Morgan said.

Over the weekend, more than 100 individuals seeking to evacuate the Bahamas were kicked off a ferry heading to the Florida. The ferry operator, who had promised to take them to the US, blamed red tape from US immigration authorities, and announced only those with valid US visas would be able to continue on.

Asked about the incident on Tuesday, Morgan said the ferry operator did so out of a concern that it would have taken a long time to process people without travel documents.

“We’re going to do what we always do and that’s properly vet everybody. And if they don’t have those travel documents, it’s going to slow the process down,” Morgan said.