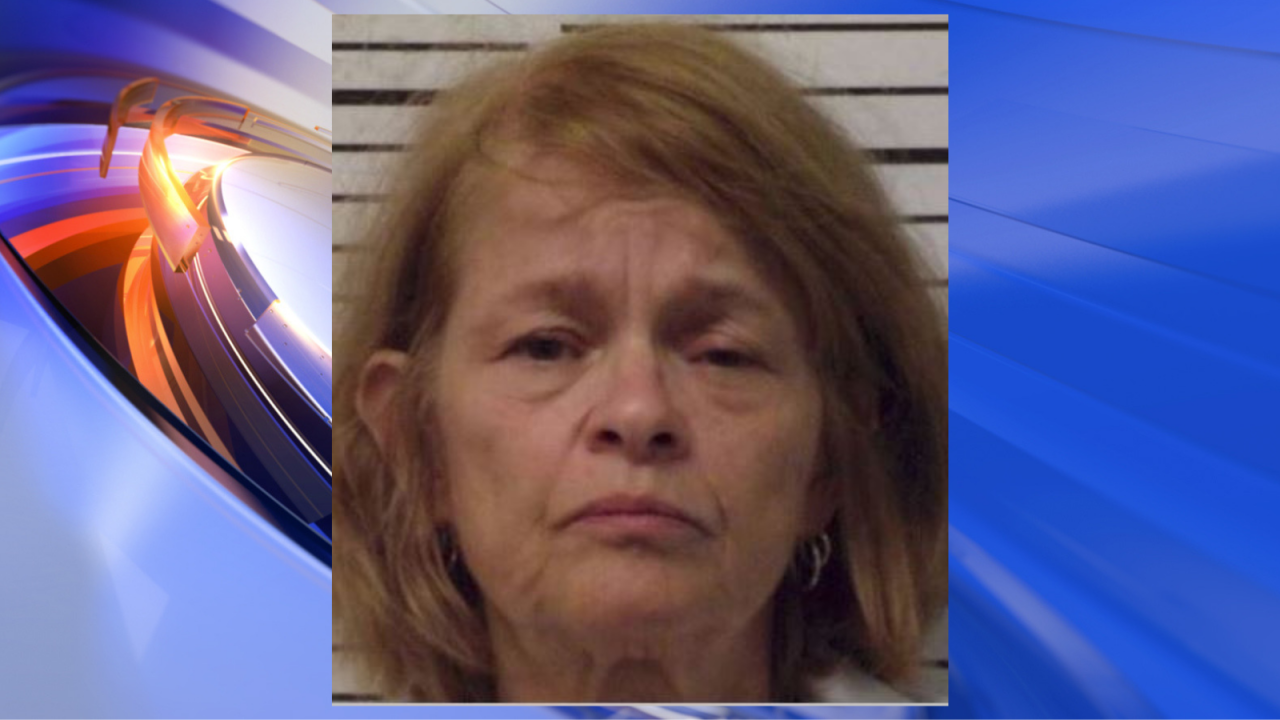 James Frabutt was taken to a Greenville hospital and his condition is unknown. Deputies were able to recover the penis, put it on ice and give it to medical personnel. A motive for the castration is unclear at this time.

Victoria Thomas Frabutt has been charged with kidnapping and malicious castration.

She’s in jail on a $100,000 bond and has a court hearing scheduled for Wednesday.