Police: Woman charged after shooting into Newport News apartment with children inside 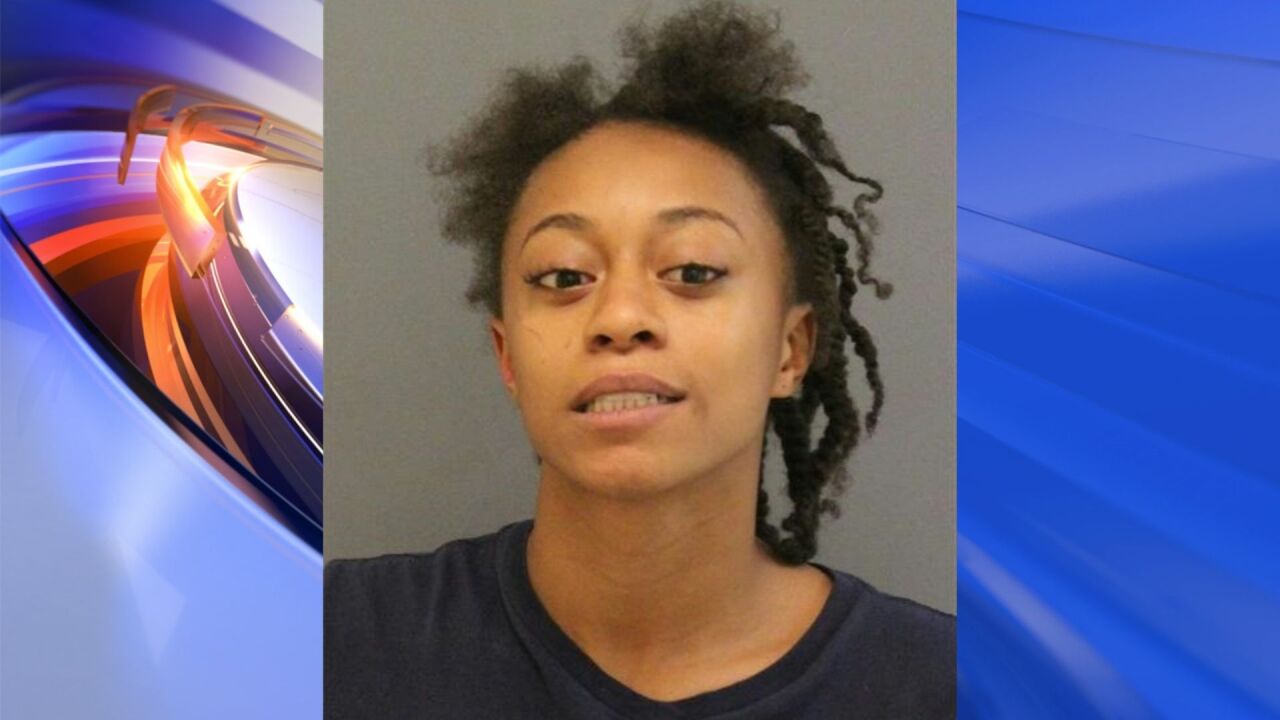 NEWPORT NEWS, Va. – A woman was arrested after police say she shot into an apartment building with children inside.

On June 11, around 2 p.m., police responded to the area of Marshall Courts in reference to gunshots. At the same time of the gunshots, a hold up alarm came from the rental office of the apartments.

While at the rental office, the victim, a 32-year-old Newport News woman, came to the office to report her residence was shot into and her children, ages 12, 10, 7, and 1, were with her in the apartment during the gunfire. No one was injured in the incident, according to police.

On July 3, warrants were obtained on Jourdan Dover for shooting into an occupied dwelling, shooting from a moving vehicle, discharging a firearm within the city, felony destruction of property, reckless handling of a firearm, and three counts of child endangerment.

On September 9, Dover was apprehended by the Fugitive Apprehension Unit and transported to be interviewed.

She was later charged with: